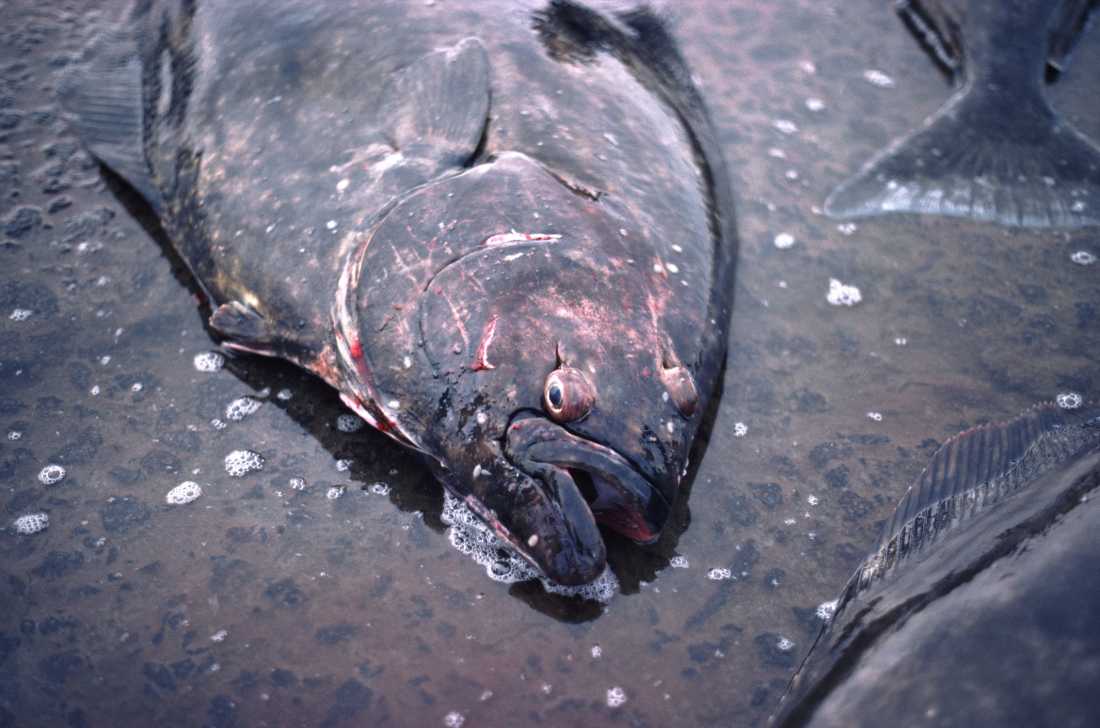 Four new air pollution monitors are coming to the Barnett Shale soon, courtesy of the Texas Commission on Environmental Quality, and drilling critics can’t wait to hear how the air is actually fine and there’s nothing to worry about and would you please stop asking so many impertinent questions already.

It will be shocking for our readers to hear that –– in a state where Republican leaders would love to throw the Environmental Protection Agency under a drilling rig –– Texas regulators have been criticized for not, you know, regulating anything.

The air monitors received much praise by TCEQ staff in a Fort Worth Star-Telegram story last week that declined to quote any drilling skeptics while allowing a TCEQ bigwig to call Texas’ air “the most tested in the nation.”

Just months earlier the Houston Advanced Research Center published a study suggesting that air quality monitors in Texas may be catching a lot of air, but not much of what’s in it.

The dozen or so monitors in the Barnett Shale, even including the new ones, probably aren’t enough to detect some of the more serious air pollution coming out of natural gas facilities, said Jay Olaguer, who authored the study.

“You have only a few monitors covering the whole Barnett Shale region,” he said. “It’s like having a net with very big holes. Big fish can still get through.”

Can you believe that a state agency in charge of environmental quality would fudge on air tests to appease an industry? And speaking of irony, consider Chesapeake Energy. The most recent issue of its newsletter, the Barnett Bulletin, includes a blurb about companies that are switching their fleets to run on compressed natural gas. Under the headline “Driving Green to Clean Our Air,” the bulletin says the Fort Worth Transit Authority has joined AT&T, UPS, Yellow Cab, Waste Management, and other companies in converting to natural gas vehicles.

Hmmm, Static wonders who really runs the show at the Energy Institute. Oh, it’s right there on the TCU website: Larry Brogdon of Fort Worth’s Four Sevens Oil Company is listed as executive director and board chairman. Four Sevens is the bunch that snapped up Barnett Shale properties in the early boom years and then sold them to XTO Energy and Chesapeake Energy in the mid-2000s before prices crashed.