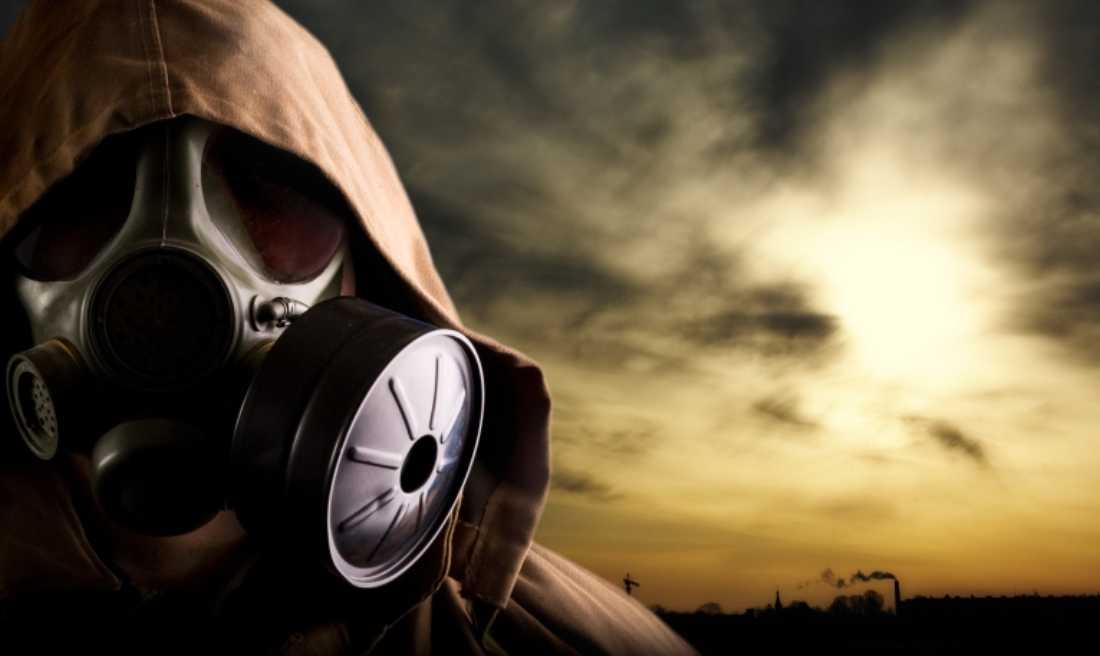 Halloween conjures memories of the most notorious bogeyman in Fort Worth’s history — former Mayor Mike Moncrief. Talk about trick or treat: That guy tricked residents with scare tactics and then treated them to a good old-fashioned fleecing. His legacy still haunts us. Drillers flocked to the Barnett Shale a dozen years ago to use a new and unproven technology — hydraulic fracturing — to tap into underground supplies of natural gas. At first the drillers stayed out in the sticks, but in the early 2000s they set their sights on urban areas, with Fort Worth as Guinea Pig No. 1. Residents welcomed drillers with open arms. And why not? Drillers promised big bonuses and royalty checks. We’ll all be swimming in pools of hundred dollar bills! City officials practically levitated at the thought of those budget-boosting checks.

A handful of skeptics, such as local environmentalist Don Young and Fort Worth Weekly, sipped the Kool-Aid, tasted something nasty, and started uncovering troubling information about drilling’s impact on water supplies, water quality, air quality, soil, health, and infrastructure.

Moncrief, the oil-and-gas trust-fund baby, held the drillers’ hands and helped shove an amazingly industry-friendly ordinance down citizens’ throats. It’s too risky to stand up to drillers — they’ll sue the city blind, he told us again and again.

The bogeyman was just doing what bogeymen do — scaring us. Drillers hoped Moncrief’s message of fear would spread to other cities. Wrong. Many cities ignored Fort Worth’s timidity and passed beefier ordinances. Few lawsuits resulted. As gas drilling has spread to other parts of the country, many city leaders are looking at Fort Worth as an example of what not to do. Citing a lack of state and federal regulation and a need for more study, cities in North Carolina, West Virginia, Colorado, and elsewhere have banned drilling altogether. Now who’s scaring whom?

Vote, that is. If you don’t, you lose your license to whine, moan, complain, and second-guess. And we all might lose much, much more.