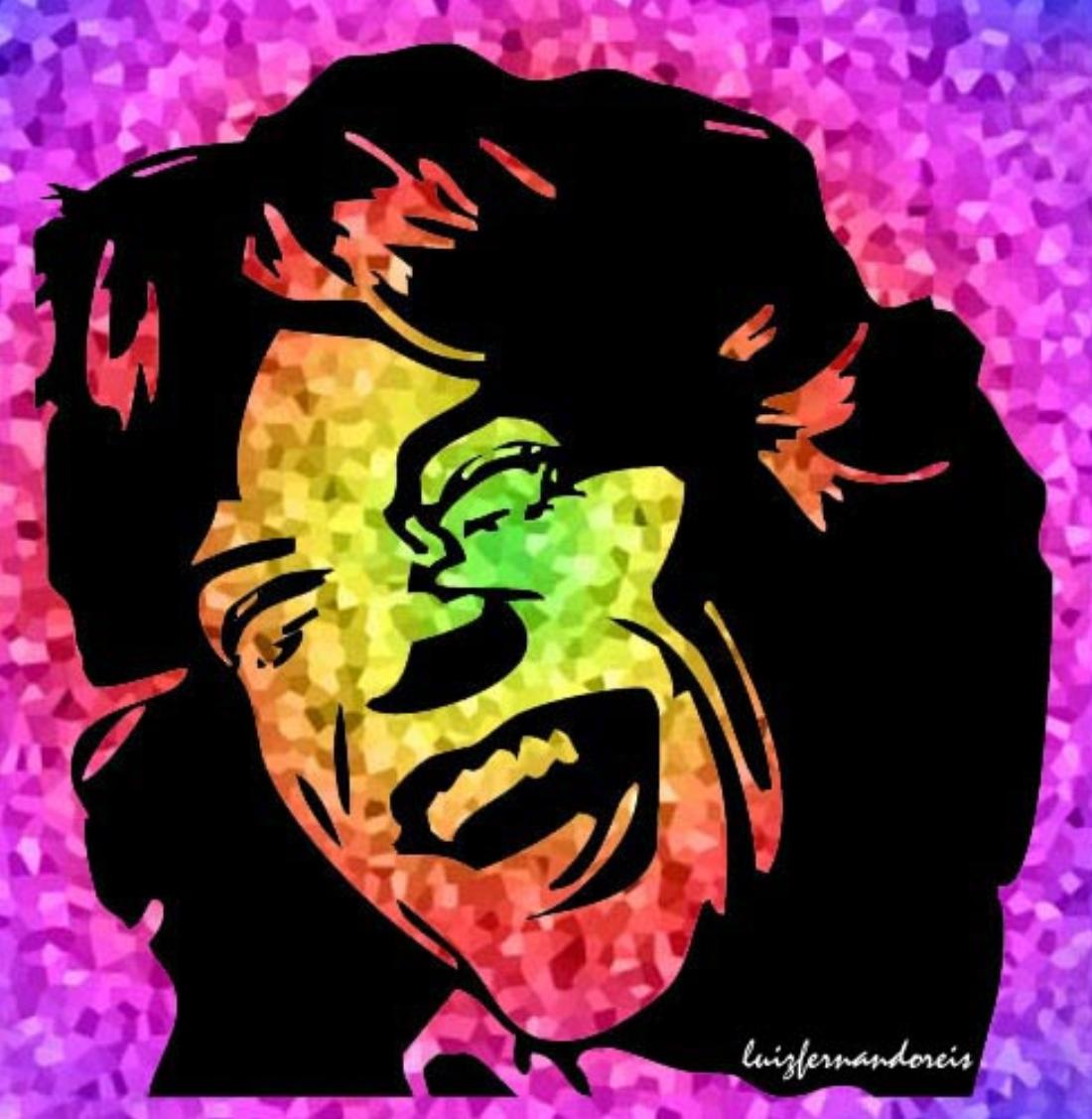 If anyone should know anything about fossil fuels, it’s craggy rocker Mick Jagger of the Rolling Stones.

Jagger makes reference to hydraulic fracturing in the band’s first new single in years: “Doom and Gloom.” It’s a kickass song by the ancient but righteous Stones.

Fracking deep for oil but there’s nothing in the sump

There’s kids all picking at the garbage dump

I am trying to stay sober but I end up drunk

Note: The lyrics aren’t exactly Shakespeare-esque, but they sound great with Jagger spitting them out.

Meanwhile, Yoko Ono, her son, Sean Lennon, and other members of the New York-centric Artists Against Fracking spent this summer expressing their concerns about the largely unregulated oil and gas industry and its impact on water sources.

If John Lennon were still around, he’d surely pull off some weird and wonderful publicity stunt to shed light on the situation.