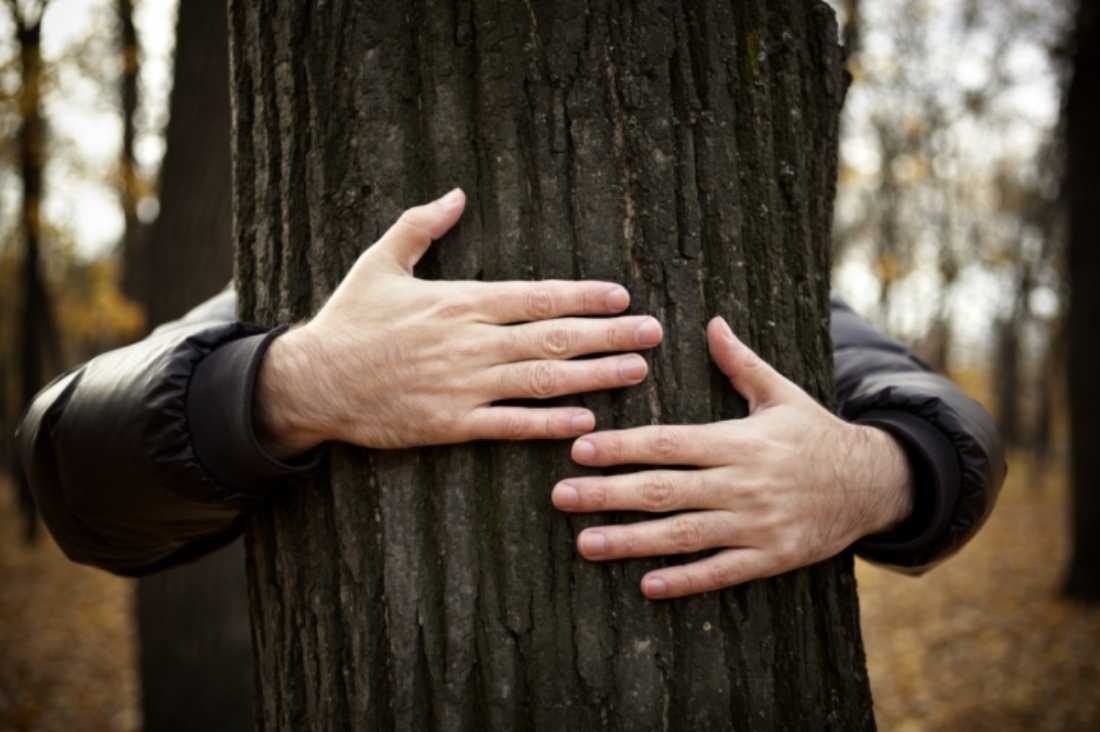 When a small group of people began protesting construction of the southern leg of the Keystone Pipeline — which will carry dangerous  Canadian  tar sand bitumen from Cushing, Okla., to Houston and Port Arthur — they were laughed at in some quarters. When a handful of them climbed into tree stands in the direct line of the pipeline route in Winnsboro in East Texas, none other than Texas Land Commissioner Jerry Patterson vilified them as “the environmental lunatic fringe.”

From TransCanada, the company building the pipeline, to the local police who were ordered to remove the demonstrators, there were plenty of people who figured the protesters were low-hanging fruit — easily picked.

That has not turned out to be the case. Nov. 21 marks the 59th day those sitters have been up in the trees, and while TransCanada’s contractors have rerouted the line around them, the demonstrators are still having an impact.

Early Monday morning, according to a blockade press release, about 30 protesters walked onto a Keystone construction site near Nacogdoches, and four people locked themselves to heavy machinery to halt work. And a new tree blockade blossomed where the pipeline would cross the Angelina River, with three people “suspending themselves from … pine trees with lifelines anchored to heavy machinery,” the group said.  Despite Patterson’s “outside agitator” suggestions, the protesters are working with locals whose land rights are threatened by the pipeline company’s eminent domain powers.

Last week more than 40 protests were held in solidarity with the Tar Sands Blockade around the country and the world to bring attention to tar sands extraction, global warming, and other environmental threats.

On Nov. 14, hundreds of protesters in the Philippines marched to the U.S. Embassy in Manila to call for urgent action on climate change. The next day, protesters in New Orleans shut down an American Petroleum Institute luncheon in response to the newly approved Parkway Oil Pipeline that could endanger Lake Pontchartrain.

On Nov. 17, hundreds of protesters marched to the JP Morgan Chase headquarters in New York City to voice their objection to gas well fracking.

And on Sunday, Nov 18, thousands rallied at the White House to call on President Obama to reject the permit for the Keystone Pipeline’s northern section, which would allow TransCanada to bring its tar sands across the U.S. border. Organizers of that protest, including the Sierra Club, know that the pipeline permit could very well become part of some grand bargain to prevent the U.S. from going over the fiscal cliff come New Year’s Day.

Don’t look now, but seems like people all over the world are joining in the tar sands action and similar causes. Perhaps even Obama is listening. Seems like that environmental “fringe” is coming to represent more of the actual fabric of society.