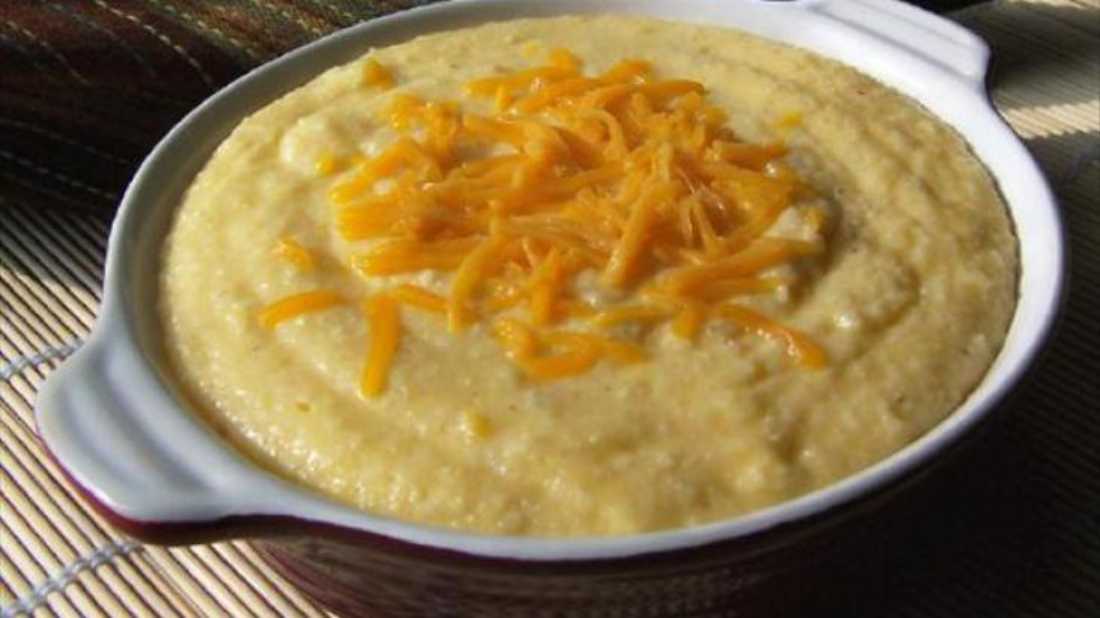 Why I volunteered to cook this Thanksgiving is beyond me.

Maybe it was the tacos. Last month, a friend from Boston was in town, and he swears he can’t get a decent taco up there (duh), so we gorged on tacos de pastor ($1.25 each) at Taqueria San Luis (1901 8th Ave.) like characters from a Hunter S. Thompson novel. I was still in the throes of taco euphoria when my parents hit me up with a request that I do the turkey and dressing for the big day.

The euphoria had long drained away when last Wednesday arrived and I hadn’t so much as cracked an egg or bought a bird. First things first: I had to get everything out of my fridge, fast, to make room for my ingredients. Its chilly interior was a post-apocalyptic hellscape cluttered with to-go boxes from bygone meals. By the time I was done, I felt like a foodie Scrooge who’d been forced to visit the ghosts of dinners past.

It killed me to throw away the frarej ($15.95), from Hedary’s Mediterranean Restaurant (6323 Camp Bowie Blvd.). The big-as-your-head serving of half a baked chicken is basted with olive oil, aggressively seasoned with lemon and garlic, and served with potatoes and tomatoes. When it arrives at your table, the skin is so crispy it crackles like a potato chip at each bite. But the crackle was long gone, and soon so was the leftover bird.

It was easier to dump the paella. I was pumped when Mijo’s Fusion opened up on Magnolia (1109 W. Magnolia Ave.). As a college student on the eight-year plan at the University of Texas at Arlington, I’d had plenty of meals at Mijo’s Arlington location. I’m a sucker for good paella, which I haven’t really found in this city since Louise Lamensdorf closed her namesake eatery, Bistro Louise. Mijo’s on Magnolia serves Venezuelan paella ($15), with shrimp, clams, mussels, white fish, chicken, rice, and cilantro.

I don’t know how they do it in Venezuela, but the Mijo’s version was more a stew than its traditional Spanish counterpart. The seafood either wasn’t seasoned at all, or it was seasoned before being added to the broth, and the liquid absorbed all the flavors. The whole dish tasted like a nicely spiced broth with rice and bland, overcooked, soggy fish. I didn’t mind throwing that one away.

Way in the back of my fridge, perhaps on the verge of developing its own consciousness, were the remains of excellent shrimp and grits ($19) I enjoyed at Olenjack’s Grille (770 Road To Six Flags, E. Ste. 100, Arl.). The plump shrimp shared the spotlight with a bit of bacon, andouille sausage, and mustard greens. But the star of the dish was the creamy and rich goat cheese grits. I don’t know what it is about former Reata chefs, but Brian Olenjack, Louis Lambert, and Grady Spears are my holy trinity of grits-makers. Olenjack’s are downright decadent, and it was a real shame to throw them away.

I eventually made fridge room, bought ingredients, and spent most of Wednesday night cooking. But did my family give me points for all that slaving over hot stoves and cold shelves? Not nearly enough. I felt so under-appreciated that I took myself out to dinner the next night. After all, there’s plenty of room for a take-out carton or two now.