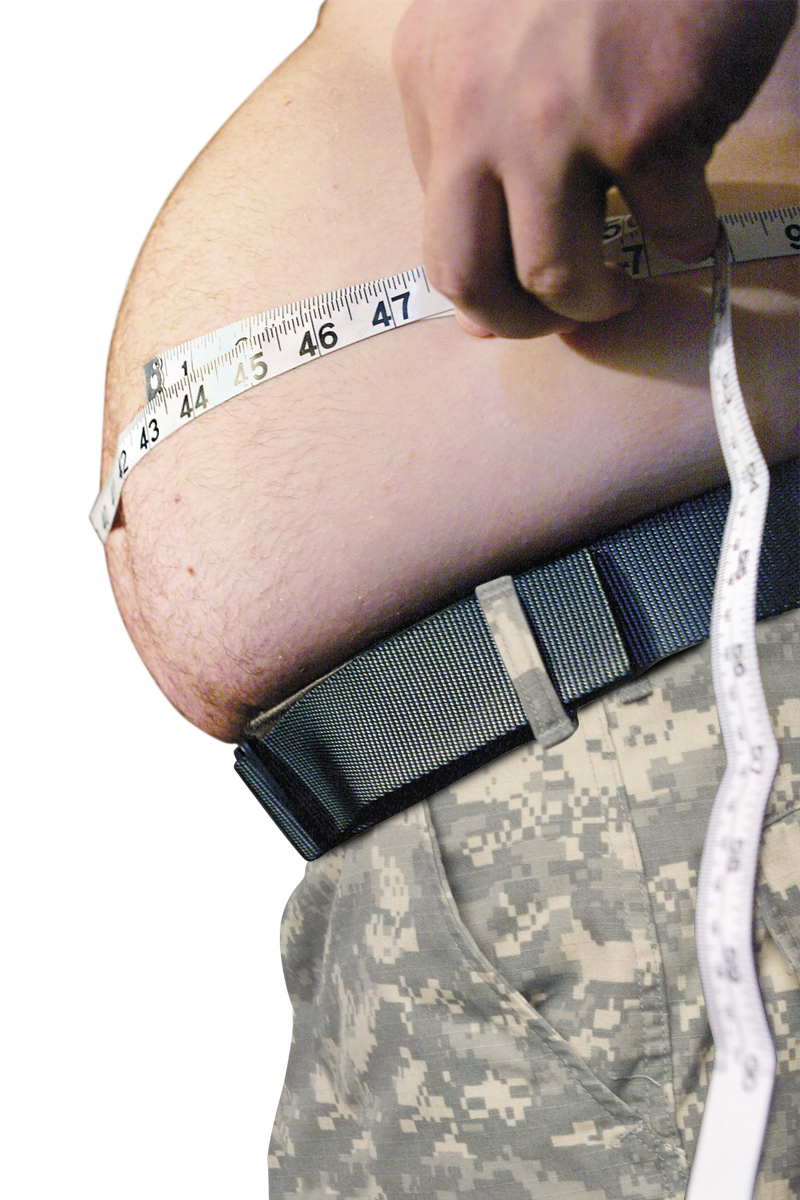 The U.S. Army has recently discovered an alarming fact: Young adults, especially males, are lardasses. The situation has become intolerable: During the last ten months, more than 1600 tubbies have been discharged from Army ranks for their tubbiness. And the prospects for new recruits don’t look so hot. Some estimates suggest that up to seventy-five percent of the U.S. population eligible for service have butts too big to fit in foxholes.

“A healthy and fit force is essential to national security,” harumphs one Pentagon spokeswoman. “Our service members must be prepared to deploy at a moment’s notice anywhere on the globe.”

It’s funny, though, because when America was at the height of its military involvement in Iraq and Afghanistan several years ago, Army recruiters weren’t demanding that all enlistees have the BMI of Ryan Reynolds. Weight standards were relaxed. There was no such thing as an oversized American target on the streets of Kabul or Baghdad. So the lesson, I guess, is that while you’re never too fat to be shot at in a foreign country, you better stay out of the Taco Bell drive-thru if you want to make a career with benefits out of military service. Picky, picky. 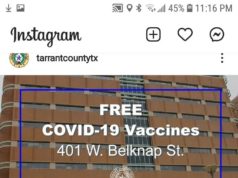