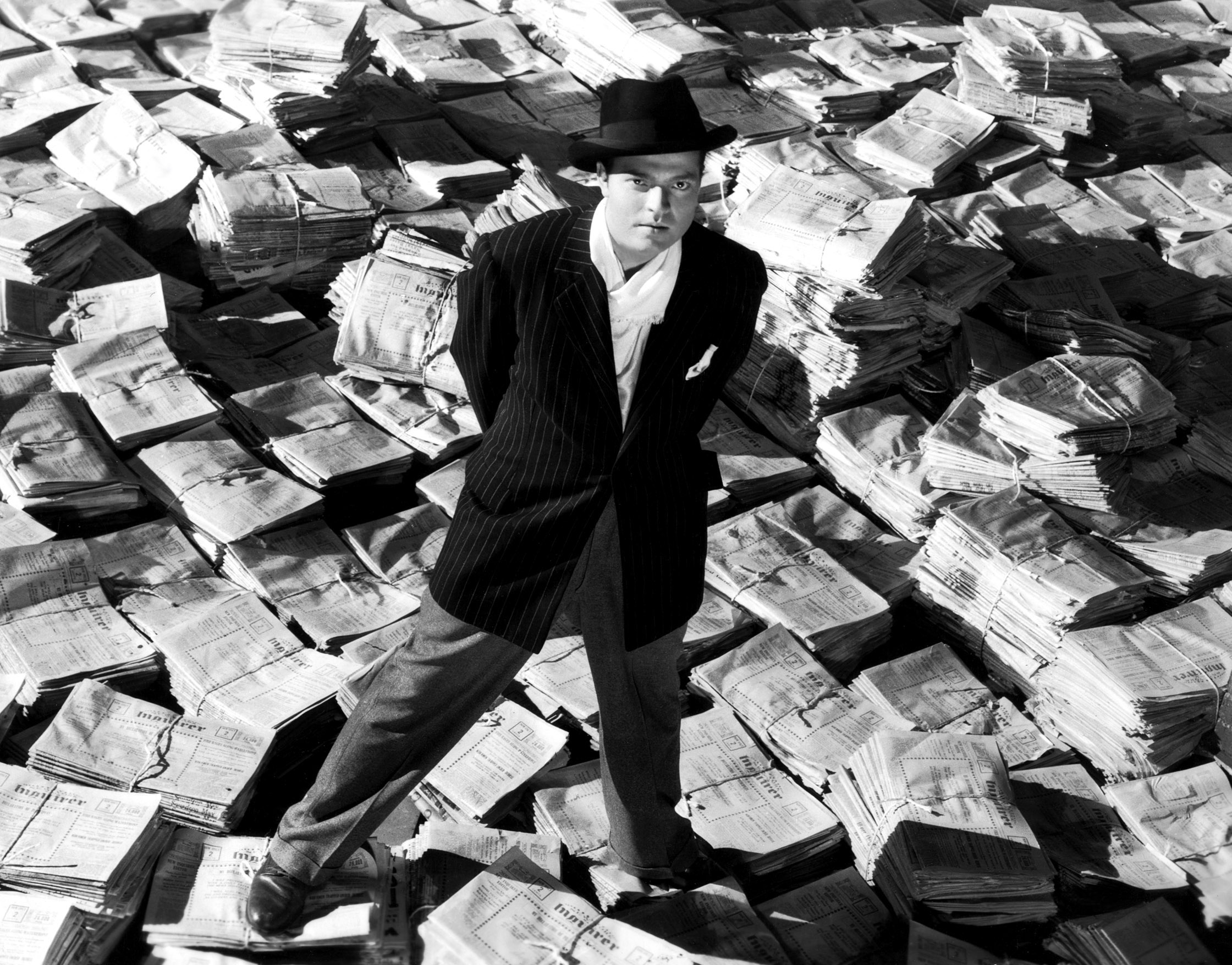 *as decided by me and 64 other film critics

Three months ago, British film blogger Iain Stott asked me and other movie critics from around the world to participate in a poll. After Sight & Sound magazine released its list of the 100 best films of all time, Iain asked us to submit our own rankings of the 100 films honored by the British magazine, or at least as many of those films as we could see. He also asked us to submit our own list of 100 great films that didn’t make Sight & Sound‘s top 100. The voting is now complete, and you can see the results here. If you want to see my personal ballot, it’s here. One Spanish critic refused to participate because he thought most of the movies on Sight & Sound‘s list were crap. As I was going back and seeing some of those films, I must say I was surprised by how many of them made me think, “Eh.”

You may know about this project already if you’ve read my two Blotch posts entitled Catching Up With the Classics. (Here’s Part 1, and here’s Part 2.) I know I said I’d have another post in the series before the end of 2012, but December simply killed any free time I had and stopped the project in its tracks. Not to worry, though: Even though voting is over, I’m going to run down some of those movies that I still haven’t seen and let you know what I think. I just took in Godard’s Pierrot le fou last night (and liked it), and I feel shame about having missed Robert Altman’s Nashville for so long.

Looking over my Alternate 100 list, I’m not entirely happy with my own picks. I probably should have made room for Ridley Scott’s Thelma and Louise, and when I saw that other critics had voted for George Miller’s Babe, I felt like punching something, because I had completely forgotten to consider it. Also, I decided not to vote for movies that came out in the past two years, just to cut down on the risk for future embarrassment. (The two-year limit was arbitrarily picked; it could have just as easily been one year or five or 33.) This consideration didn’t stop some of my fellow voters. It resulted in me voting for Wes Anderson’s The Royal Tenenbaums. I strongly suspect that if Iain runs this poll again in 2022 and asks me to participate at that time, I’ll be voting for Moonrise Kingdom as the movie to represent Wes Anderson on my list. The same goes for Quentin Tarantino, whose Kill Bill Vol. 1 I voted for rather than Django Unchained. (Since I was trying to limit how many films by each director went on my list, I passed up Pulp Fiction, but it emerged as the top-ranked overlooked film without my help.)

Anyway, I highly recommend you look over Iain’s page, as I’ve been doing all day. You can click on the titles of films and see which critics voted for it. It turns out I was the only vote for Brokeback Mountain, Inception, and Women on the Verge of a Nervous Breakdown, which I find very weird. Some of the top vote-winners in the Alternate 100 were movies that fell off my list at the last minute, like Clint Eastwood’s Unforgiven and John Huston’s The Maltese Falcon. Support for L.A. Confidential among the voters was way lower than I expected it would be. The alternate choices from my fellow critics made me think everything from “I don’t agree, but I love the pick!” to “You could make a case for that one,” to “Really? Okay, I guess,” to “What the hell?” You’ll probably have the same reactions. Maybe you’ll decide that the critic who voted for Four Nights of a Dreamer, or the one who picked I Married a Monster From Outer Space, as one of the all-time great films is the one who speaks to your moviegoing soul.

Feel free to use the space below to tell me which films I should have considered, or unload on me for ranking Beau Travail ahead of Casablanca. This should be fun.