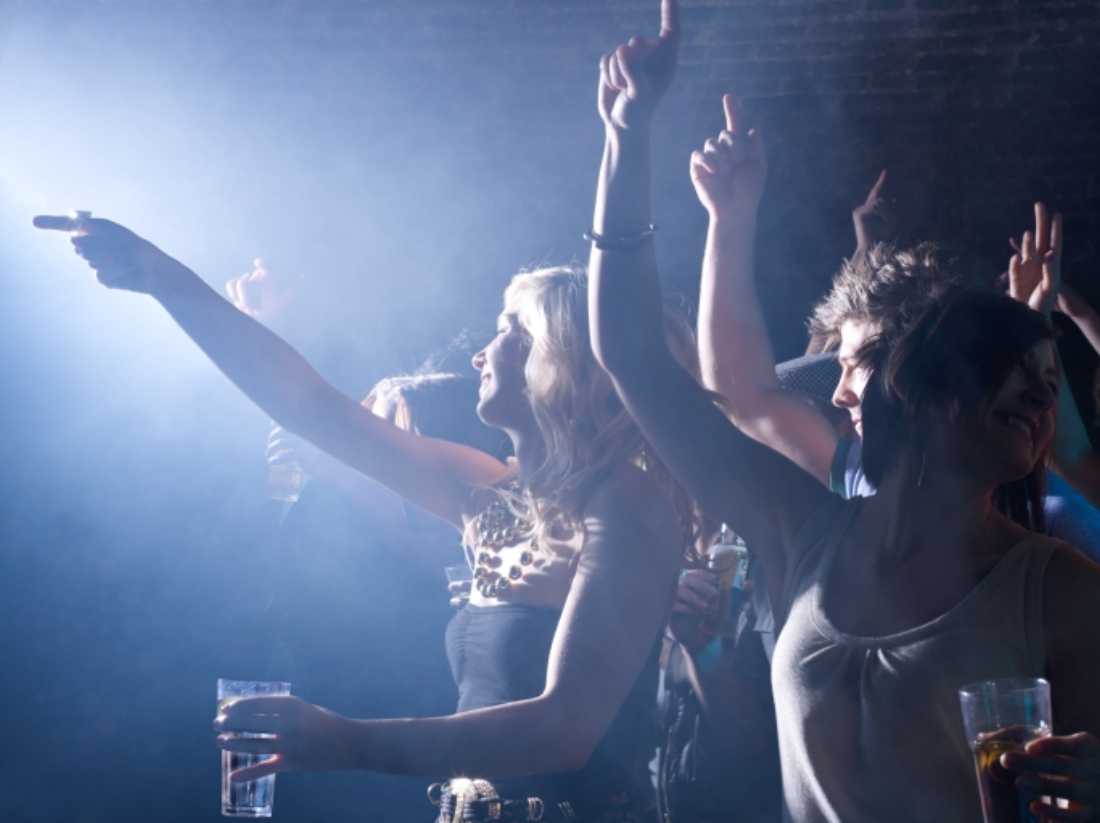 Not counting what you see at wedding receptions, perhaps the most common form of dee-jaying is the kind on display seemingly every night in swanky Dallas nightclubs, if we’re to believe our friends at the Dallas Observer, whose music blog, DC9 at Night, never lacks for photographs from some colorful rave. We’re talking oontz-oontz-oontz music and, y’know, the guy standing at the turntables with one hand on his headphones and the other on a needle.

As long as I’ve been in town, Fort Worth hasn’t really seemed too receptive to that crazy sound, but maybe things will change after Friday, Feb. 1, when Vee Lounge downtown (500 Taylor St., 817-332-4833) celebrates its grand opening with a performance and guest-DJ appearance by this little Hottie McHotterson from Australia (!) named Havana Brown, who specializes in highly stylized and technofied dance-pop music, a.k.a. house music. (Someone please take her homesick soul to Outback Steakhouse as soon as she gets off the plane.) In much the same way that we started smoking cigars here a full decade after the rest of the world had begun stamping theirs out, maybe house music will take hold here soon. It’s been a viable genre only for two decades.

The only other kind of dee-jaying I’m semi-familiar with happens at rock clubs and is largely devoid of oontz-oontz-oontz beats. As far as I know (not much), Fort Worth has seen its share of DJ sets at rock clubs, but there’s never been an honest attempt at a rock DJ residency. Until now.

Starting this Wednesday, the 23rd, one of the nicest people and most talented musicians in North Texas, Ronnie Heart will be taking over The Where House (2510 Hemphill St., 817-913-7777) every Wednesday until further notice to spin music that’s danceable but not necessarily techno. “The music will vary around the very sensual and romantic notions that disco-centric and funky music provide,” he said. “The music is quite jazzy at times and not always rapidly paced. I feel like the songs I select were made with high integrity.”

Thanks to Heart’s previous DJ sets around town, especially at The Where House, and sets by DJ Son of Stan, a.k.a. Jordan Richardson, Fort Worth seems to have developed an affinity for the kind of music that Heart describes and that Richardson calls “divorce pop,” referencing a popular article in AV Club in which ’80s giants REO Speedwagon’s music is described as “divorce rock.” “Divorce pop,” whose halcyon days were the 1980s, features lots of sonic layers and bells and whistles but also generous servings of groove and melody, substance to match the style.

For Heart, The Where House was a natural choice for Sparkle Tunnel, the name of his weekly gathering. Not only is the Near Southside venue “adventurous” in its programming, but “the speakers can get loud,” Heart said, “and there is plenty of space to twist and shake about.”

You might even say Sparkle Tunnel has a public-service element. Along with having sex and working out, dancing is a proven stress-reliever. “People, for whatever reason, love dancing in fantasy mode,” Heart said.

The music he selects, Heart said, somehow seems to help people shed even more quickly the inhibitions that dancing tends to loosen. “I imagine that, while it lasts, Sparkle Tunnel will bring joy to many people who have seemed to need an evening like this in Fort Worth.”