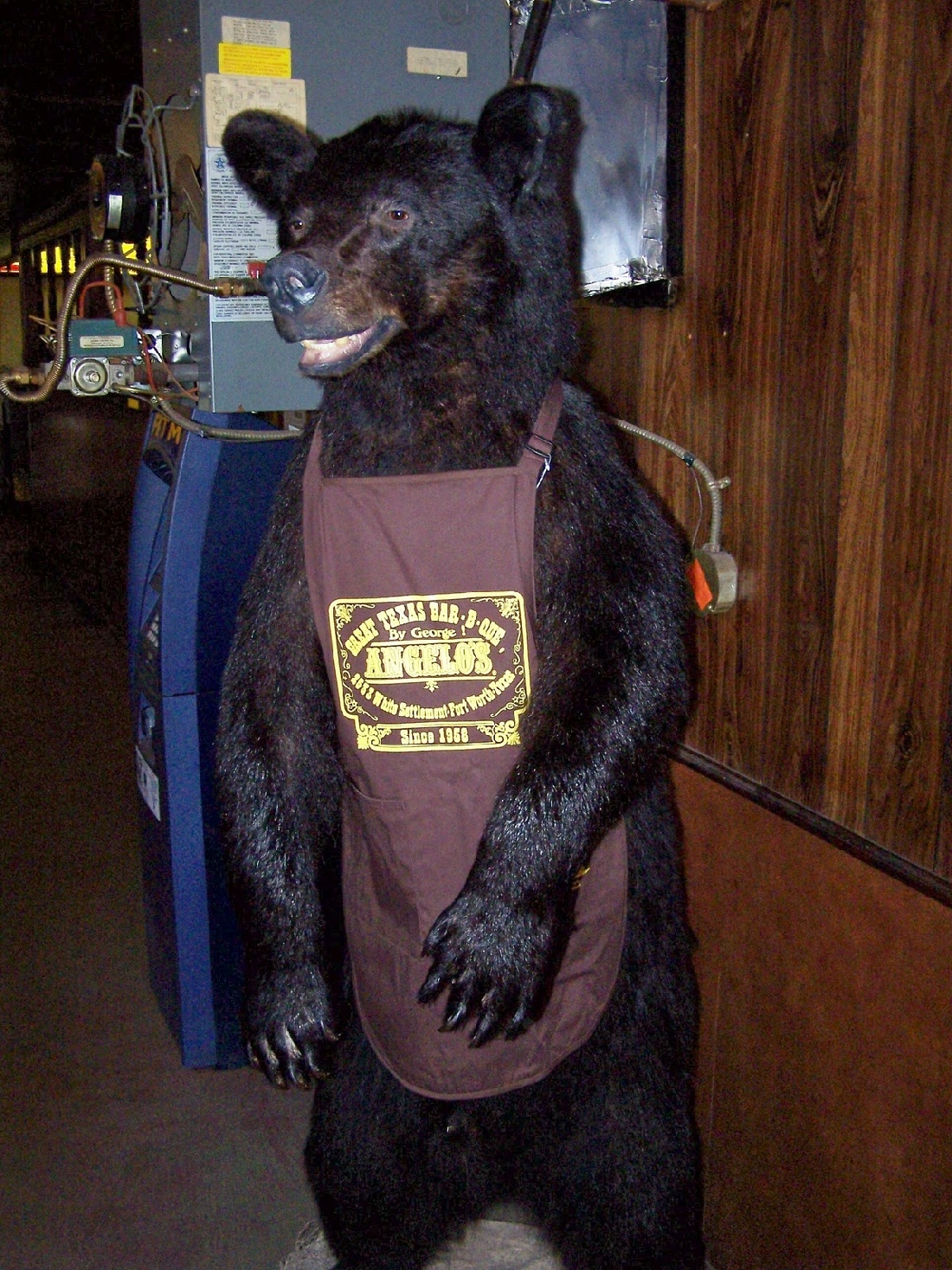 I was reading the Dallas Observer blog the other day and saw this story on 30 essential Texas restaurants to visit before you die. The list was voted on by a collection of restaurant writers, including Fort Worth Star Telegram staffer Bud Kennedy and frequent contributor Teresa Gubbins. Only two places from Fort Worth made the list: Cattlemen’s Steakhouse and the terrible Joe T. Garcia’s. Apparently the voters don’t think our restaurants are “bucket list” good.

The voters were asked to “choose the 30 Texas restaurants that they believed every Texan should eat at once before they die and that any visitor to the state should have on his or her hit list.”

With that in mind, I thought I’d do a short local list of 10 essential Fort Worth restaurants to visit when you get around to it. (I don’t like to invoke death. It makes the whole exercise seem more like a race against time rather than a list of good restaurants you should try). I’m not suggesting that the voters got it wrong (yes I am), just that there are more than two places in this city that belong on a “Best in Texas” list.

Please note: These are not necessarily my favorite places, just the ones I think everyone should experience at least once. No one else got a vote.

Aguilera’s Café (2005 N. Grove St.): Set in the living room of Santos Aguilera, the Northside eatery serves a rotating daily special, and the best tamales you’ve ever had.

Angelo’s Great Texas Bar-B-Que (2533 White Settlement Rd.): Since 1958, Angelo’s, with that giant mangy bear at the entrance, has been slinging high-quality ‘cue to throngs of regulars. There’s nothing better than a cold beer, a huge hunk of well-seasoned brisket, and a thousand eyes from the severed animal heads on the wall staring back at you as you dine at Angelo’s.

Bailey’s BBQ (826 Taylor St.): You should visit if for no other reason than it’s a tiny red-brick shack in the middle of downtown, surrounded by skyscrapers, that has stood in open defiance of the development all around it. It’s been there since the ‘30s. The barbecue is darn good, too, even if it is served in a brown paper bag.

Ernesto’s Taqueria (4050 Hemphill St.): The best thing in the world at 3 a.m. after a few drinks is tacos de everything at Ernesto’s. I almost hesitated to list it, for fear that hipsters will catch on and ruin it.

Fred’s Texas Café (915 Currie St.): Duh. Is there anything more Fort Worth than Fred’s? It’s king of the cold-ass beer, and big-ass burger, and all kinds of other hyphenated menu items with curse words.

Kincaid’s Hamburgers (4901 Camp Bowie Blvd.): See above, minus all the curse words. It’s been keeping Fort Worthains beefy since 1945. The beef is all natural, and everything is fresh.

Reata (310 Houston St.): It’s the originator of the haut Western cuisine that is so often copied by practically every new restaurant in this city. Its downtown location also houses a cool rooftop bar, with a stunning view of downtown.

Salsa Fuego (3520 Alta Mere Dr.): There’s no other place quite like Salsa Fuego, where the Tex-Mex menu items naturally mingle with tuna tartare and duck confit tacos. It occupies a building that was once a fast food joint, which lends it even more charm.

Sapristi! Bistro and Wine Bar (2418 Forest Park Blvd.): Sapristi is the quintessential neighborhood bistro. It’s cool, relaxed, upscale but not stuffy, and the wine list is killer and inexpensive. Besides, what’s the other restaurant in this town that serves mussels four ways?

The Original Mexican Eats Café (4713 Cap Bowie Blvd.): It’s another restaurant that’s been here forever (since 1926), but that salsa is second to none. The Original is a Tex-Mex legend, even if the décor has been updated and the lights are turned up so bright they burn gingers.

I’d love to hear your thoughts on what restaurant got snubbed, or which doesn’t belong on this list.