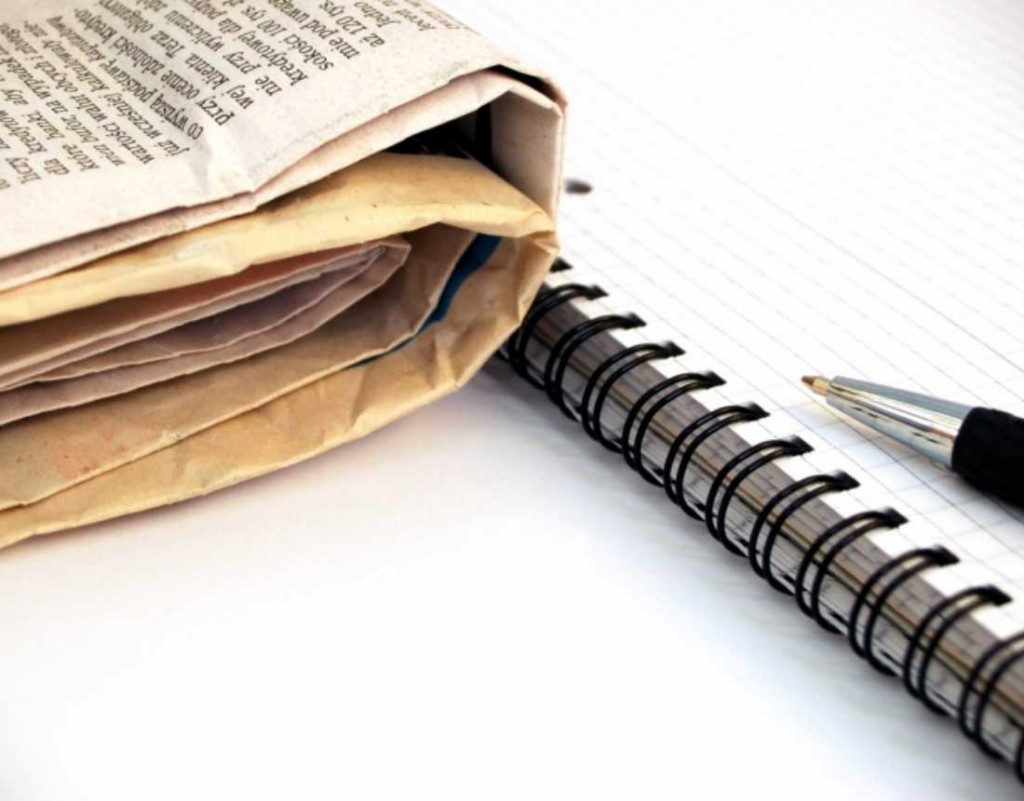 To the editor: What an honor it has been to read the late Betty Brink’s award-winning stories in Fort Worth Weekly for the past dozen years. She was one of America’s most intrepid journalists, a wonderful person who cared about the underdog, a role model for journalists everywhere.

To the editor: I’ve read Betty Brink’s obituary a half-dozen times, and it’s hard to believe she’s gone. I can’t say enough about what a woman I never actually met meant to me.

My only regret is that I discovered Betty very late. She was on the cover of the Weekly, carrying on about the mayor’s desire to put the whole town of Handley at risk by mowing down an old roadside motel using a new method, unproven and untested, for asbestos abatement. Brink outed him, and the resulting furor ended his little effort to test the “Fort Worth method” on the people of Handley.

To say that Betty was the face of the Weekly is not incorrect. After that story, if there was a cover piece with Betty at the keys, I’d pick it up and read it, no matter what it was about. She loved outing corrupt government, public waste, and outrageous behavior by elected folks, usually subjects that had been largely left untouched. Mike Moncrief hated her and at one time told the city council that any employee found to be communicating with the Weekly would be fired. It didn’t have any effect.

Amazingly, the stuff she wrote about never seemed to be of interest to the local daily. She brought me to the newspaper at age 40, when I’d never been interested in it before. As I began to read other alternative papers and other dailies, I began to have a distinct opinion about Fort Worth Weekly: It’s like no other paper out there. They’ll tell you the rest of the story, about things nobody else seems to want to give space to. And it’s not yellow journalism at all. It’s added-value journalism, from writers like Betty who know where to find the bad apples.

I will miss Betty forever. We can’t replace someone like that, born and raised here with a voice that resounds through the community like an air raid siren. You have to build people like that, and they must have a natural desire to do that kind of work. I never expected to find the Weekly’s kind of quality in an “arts and entertainment” paper full of sex ads in the back. Boy, was I ever wrong.

To the editor: I was sad and surprised to read Jeff Prince’s article about the death of Betty Brink. We have lost a great crusader for truth, accountability, and helping folks with their problems.

Betty was really a pit bull when she wrote her longest running series, about the injustices at Carswell federal prison hospital for women. She championed many such causes with her tenacious brand of journalism.

She will be remembered by many people, because her stories sank their teeth into so many problems, assisting those in need and fighting against corruption.

Thanks, Weekly, for the tribute and the full-page portrait of this divine lady.

To the editor: Thanks to Fort Worth Weekly for allowing Jeff Prince to write the final chapter on your senior investigative reporter Betty Brink. It was a wonderful biography and eulogy. Betty was the epitome of a crusader and of course the perennial heartbeat of her beloved Weekly. She just personified it, and her works were synonymous with the Weekly’s goal: to take up causes that warrant media attention and exposures. She was a talented writer and left an indelible mark among her colleagues, those she helped, and the general public.

The “voice of the paper” may have been silenced with Ms. Brink’s passing, but her illustrious career pioneered a pattern that we can only hope will be repeated.