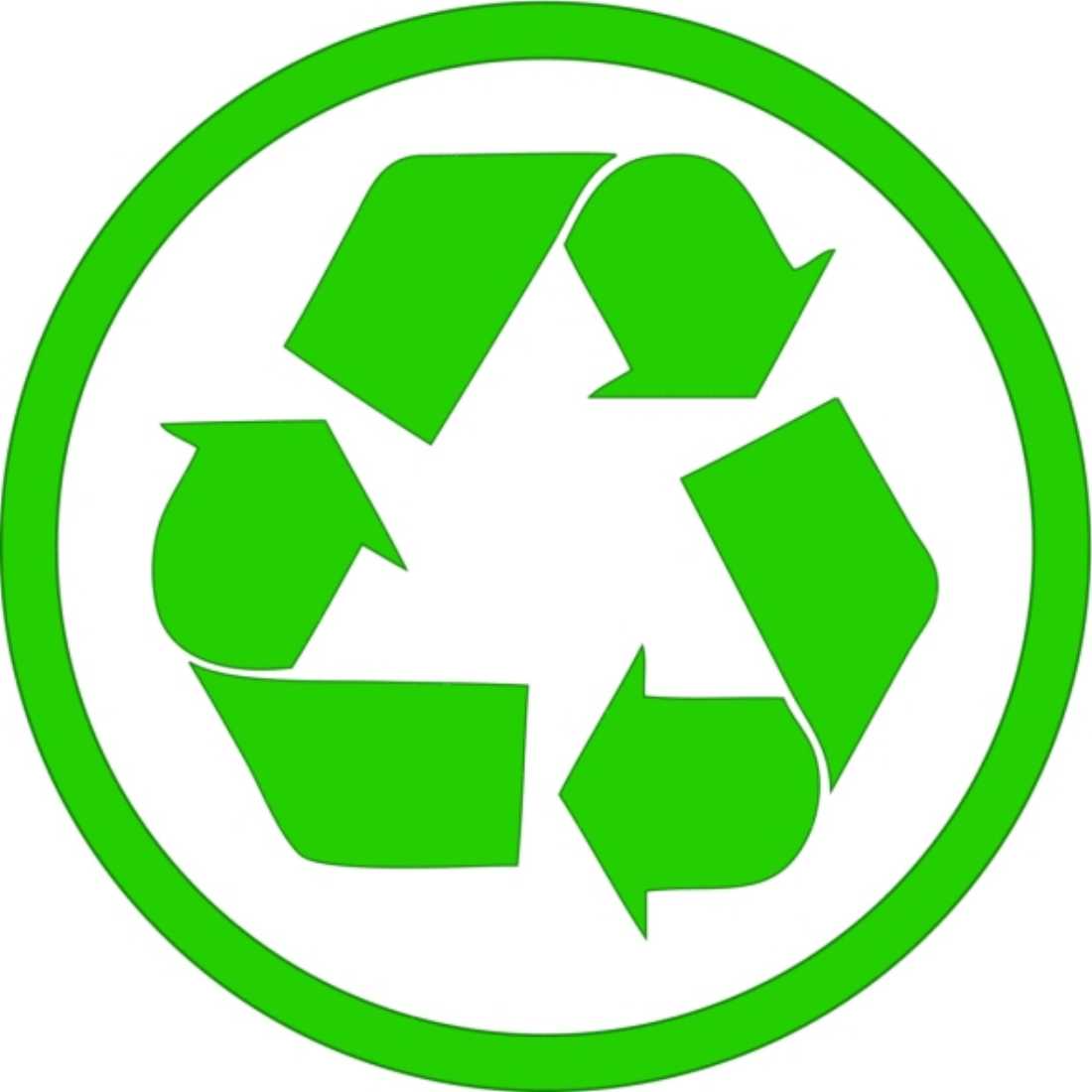 A free-falling economy in recent years prompted many businesses and government agencies to boost prices and fees to maintain their bottom lines. So Static salutes the City of Fort Worth and Waste Management Inc. — garbage collection fees haven’t risen here since 2006. What’s more, the city staff is recommending that those fees be kept at current levels until 2016, which would mean 10 straight years without an increase, Code Compliance Director Brandon Bennett told the Fort Worth City Council this week.

Recycling efforts in the next few years are expected to help hold down costs. City officials estimate that the market value of recyclable materials that ended up in the landfill last year was more than $12 million. Recycling reduces landfill costs as well as bringing in revenue.

Currently, the city recycles about 25 percent of its residential waste, creating a positive cash flow of $1.7 million a year. “If we were able to get 50 percent, we’d be looking at $3.4 million,” Bennett said.

The city is also exploring ways to promote more corporate recycling, which could mean another $10 million. “Instead of looking at our garbage as garbage, we’re looking at it as a commodity,” Bennett said. “There’s money in it.”

Technology improvements and reduced fuel costs (by switching from diesel to natural gas) are also expected to help the city increase services without increasing fees.

The West Side resident took her three minutes at the podium to tick off a long list of additional services she’d like to see. She wants more collection sites for hazardous waste, electronic waste, and tires. She wants recycling bins in public buildings and parks. She wants more signage to discourage littering in high-trash areas. And she especially wants to develop a community plan for preventing trash from polluting our waterways.

Outside the council chamber, Static talked to Dunlap. As it turns out, her devotion to cracking down on litter and improving recycling programs was prompted by a Fort Worth Weekly article that described trashy conditions along Marine Creek in the Stockyards and one businessman’s efforts to address the problem (“Cesspool No More,” March 28, 2012).

“That inspired me,” she said. “That was a seed that was planted.”

After the article ran, she noticed a neighbor walking around her neighborhood carrying a plastic bag and picking up trash. Dunlap began doing the same on her morning walks. “Now I see other neighbors doing it,” she said.

The Weekly is proud to have inspired Dunlap. Weekleteers try not to take themselves too seriously (especially Static), but we’re grateful when people read us, become aware of problems, and then work to make things better.