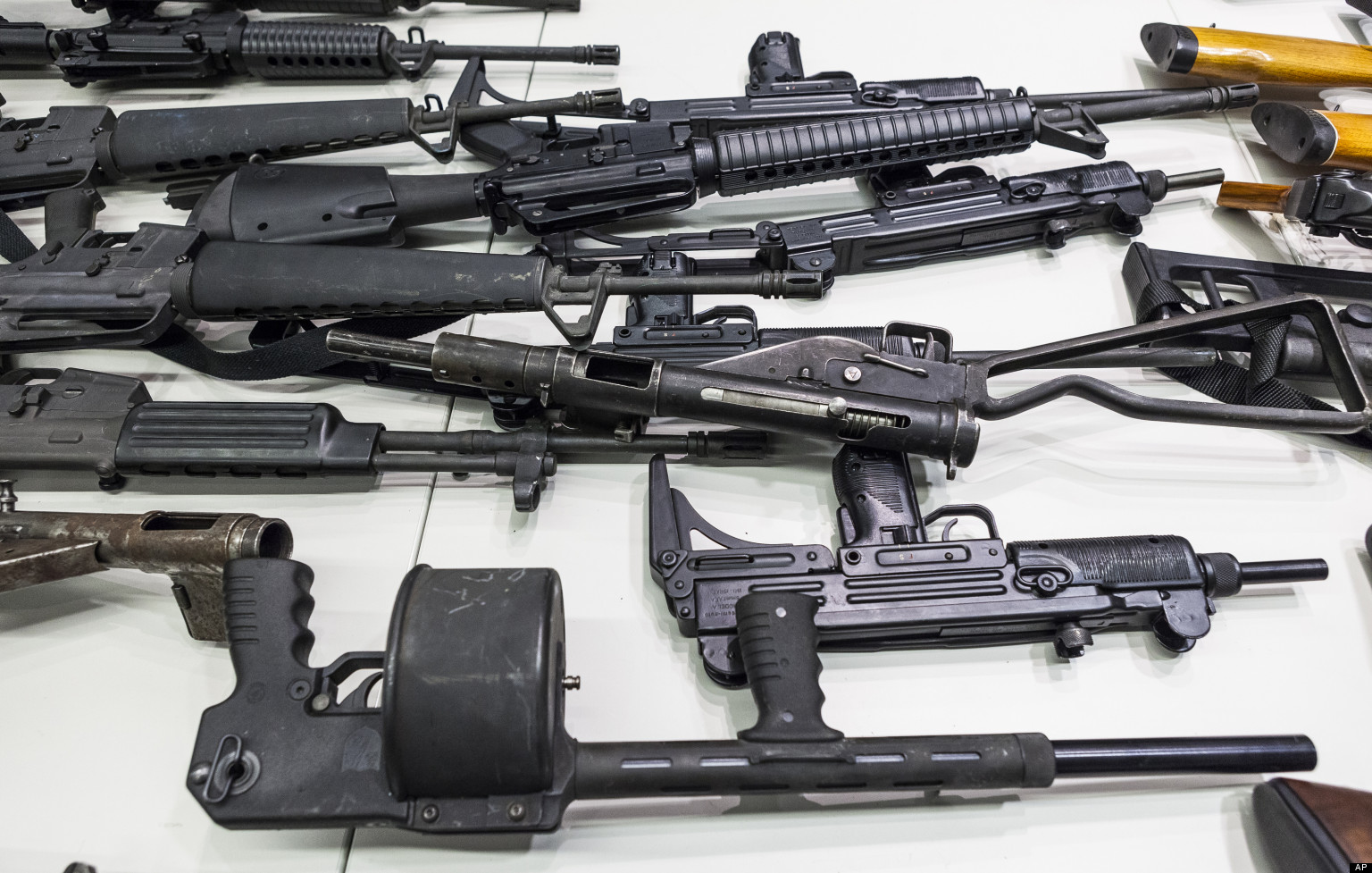 There’s nothing more fun than a political demonstration organized to protest a non-existent injustice, especially if it provides an excuse to show off your bad-ass stockpile in public. Some Fort Worth gun enthusiasts, fearing that Pres. Obama is right now prepping federal agents to raid their closets, have organized an Open Carry Gun Walk set for 4-7pm tomorrow (Thu Jan 31). It’ll begin in the parking lot behind Cadillac Bar at W Exchange Ave and Ellis Ave in the Stockyards. Owners of “rifles, shotguns, and assault-style rifles” are asked to bring and display their endangered arms

There are a few rules, though: Your gun has to be legal and unloaded. And you have to be sober and not a felon. So bring all the proper paperwork, including your “I’m a sober non-felon” i.d., because it sounds like the check-in will be, like, totally rigorous and professional. Bang bang, baby!