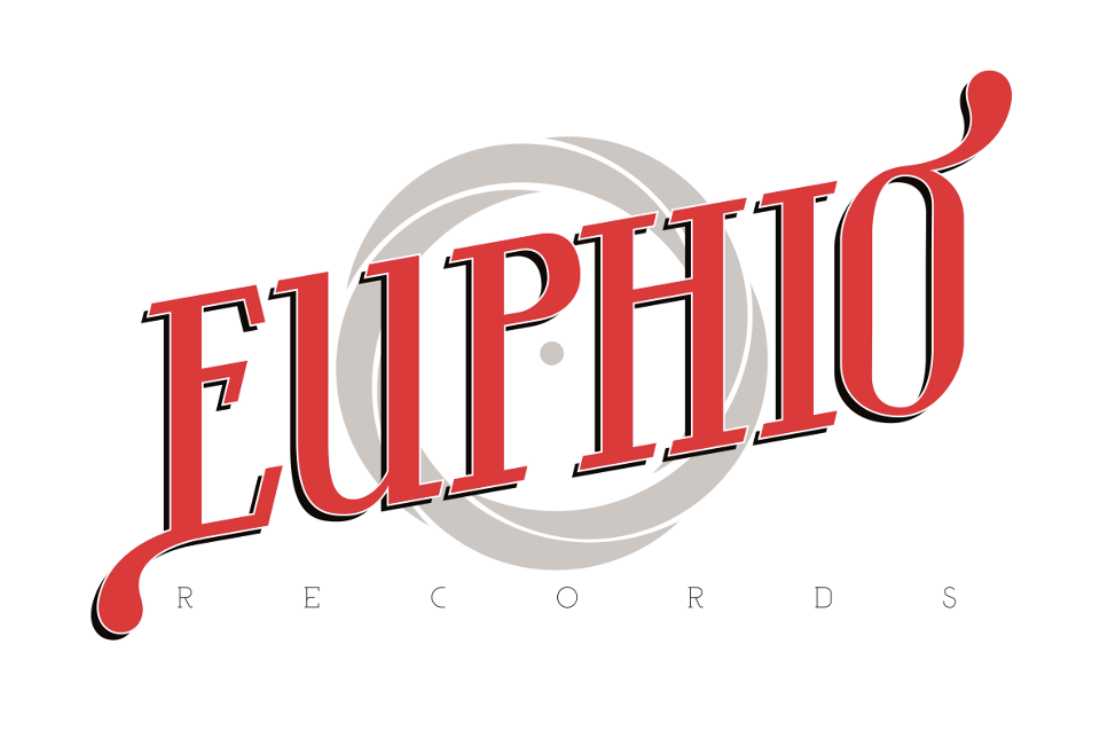 An artist-run label formed to take advantage of power in numbers, Euphio Records is another little something that wouldn’t have been conceivable as few as two or three years ago. But thanks to the simplicity afforded by digital technology, we can now enjoy a new record label.

“We developed Euphio as a record label because we felt that we as a whole could benefit from the close recordings and production,” said Meghann Moore, one of Euphio’s co-founders and the frontwoman of Euphio artists The Breakfast Machine. “Each band helps one another grow stronger within the local area, and we think of ourselves as a family.”

Headquartered in Arlington, Euphio formed a couple of years ago but hasn’t made much of a splash until now. Over the past year, the label has put out five albums, including The Breakfast Machine’s debut, A Pitch to the Wind, and new recordings from The Frisky Disco and The Hendersons. The Disco’s self-titled release and The Henderson’s Indian Summer are really spectacular listens. The Frisky Disco is loud, bluesy, and a little all over the place structurally (and might have benefitted from some studio direction from an old hand like Jennifer Rux, Jordan Richardson, or Will Hunt), and The Hendersons’ is pure ear candy, chock-full of sumptuous melodies and DayGlo walls of sound. Highly recommended for fans of The Beatles and Moby Grape. (Look for in-depth reviews of both records soon.)

Moore said that over the past year she and her label-mates have got their hands on “the equipment and ability to become a legitimate company.” Euphio has just taken on its first outside client, trippy Fort Worth rockers Animal Spirit.

“Together,” Moore said, “we’ve accomplished a great deal, and you can expect that trend to continue and advance.”

We all know about Dreamy Soundz Records, Lo-Life Recordings, and Spune Productions. Now let’s make some room for Euphio.

Or you could save up your drinking money for Saturday, when The Wild Rooster (3204 Camp Bowie Blvd., 817-332-WILD) hosts a show destined to be full of Texas grit, loudness, rawk, groupies, and beards. Austin-based stoner-rockers Scorpion Child and Fort Worth’s answer to the Stones-meets-Skynyrd, The Hanna Barbarians, will perform. There will be hair. Cover is $7.

Make sure your dance-card is clear next Thursday, the 7th, when Lola’s will welcome two Fort Worth psych-rock bands –– The Fibs and Spider Friends –– plus Ice Eater, a newish Fort Worth outfit described by drummer Wyatt Adams as “a sexy Talking Heads?” Ice Eater’s debut EP was recorded with Alex Bhore (from This Will Destroy You) in Waxahachie and is “so close to being done,” Adams said. Cover is five bucks.