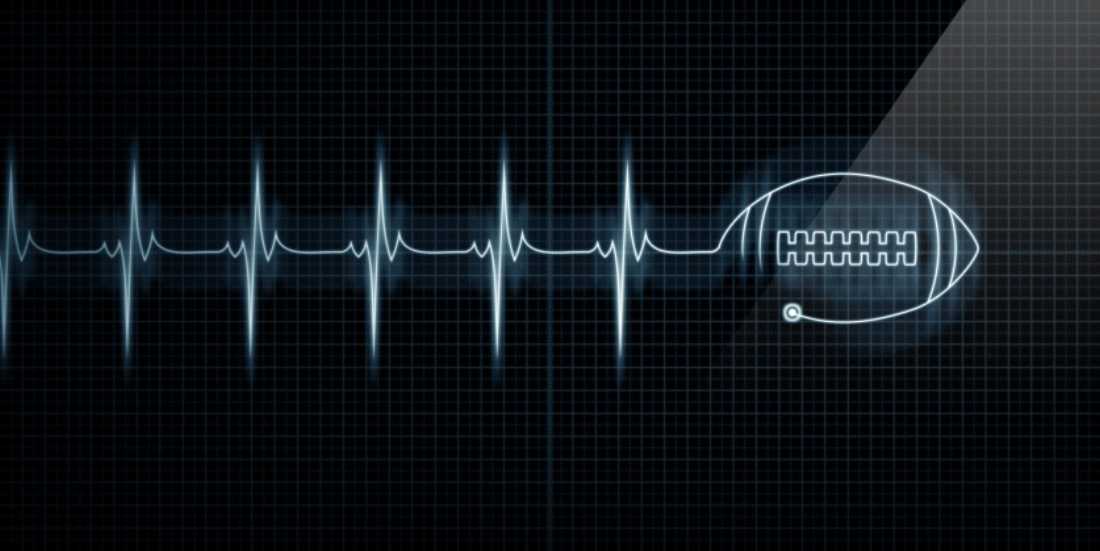 The last time I gave a shit about who won the Super Bowl was right before kickoff of Super Bowl XXXV, when I shook hands with this dude at a house party and put 20 bucks on the Ravens, for no real reason other than that the guy had been certain the Giants were going to win and wouldn’t shut up about it. Baltimore butchered New York to the tune of 27 points, and I spent my newly acquired Jackson on a cab, after finishing the last Bud Light in a 12-pack around the end of the third quarter.

That time, my interest was in money — I haven’t had an emotional investment in the NFL championship since the fifth grade, when Joe Montana and Jerry Rice led my hometown 49ers to a tense 20-16 win over stupid-end zone-dancing Ickey Woods and his Ben-gals. My family watched it at my friend Scott’s family’s house with a bunch of people from my swim club. The next day at practice, we all rehashed whose parents had the foulest mouths.

At that point, I’d heard the F-word before, but until that guy on the Bengals broke his leg, I’d never heard it muttered as an expression of sheer horror, nor had I heard it spoken in anger, until it looked like Cincinnati was going to seal the deal. And then John Taylor caught that touchdown pass, and everything was sunny again. Actually, I think it rained that evening, but you get what I mean.

I bring all this up because while I’m finally looking forward to having a team to crow about on Super Bowl Sunday, I have to bartend during the game, and I suspect that everything awesome will happen when I’m facing away from the TV, busily mixing shots or something. Oh, well. I’ve been called a fair-weather fan, and in truth, it’s not a wholly inaccurate charge. There’s something like a 15-year gap in my fandom, so maybe I don’t deserve to fully experience a 49ers Super Bowl victory. At least I won’t be drunk enough to bet on the Ravens. That part’s on you. –– Steve Steward

If the Niners hadn’t squeaked by the Falcons in the NFC championship game, and I didn’t have to work, I’d probably spend game day barhopping (presumably in preparation for next week’s column). Every Super Bowl I’ve ever watched has been viewed while melting into the couch under the spell of too many chips and way too many beers, so catching the game and its gazillion-dollar commercial spots on a bar’s HD big screen would be my preferred venue. Of course, every bar in town will likely air the event. If I could, I’d probably watch a quarter at Boomerjack’s — if the weather’s good, I suspect its patio (and Montgomery Plaza in general) will make for a pretty sweet party. The same can be said for the Magnolia Motor Lounge, whose covered patio will likely fill up with everyone who can’t fit inside, and the post-game party features Austin-based honkytonk heroes Mike & The Moonpies. Given that the Stock Show is in full swing, MML and every other bar around West 7th will be packed with a lot of cowboy boots and North Face vests –– if you wear a normal-sized belt buckle, you’ll enjoy some prime people-watching in between quarters, assuming you’re not glued to Beyonce karaoking Beyonce songs during half-time.

Of course, the scene at the downtown big-box sports bars like Fox & Hound and Frankie’s will probably be pretty happenin’ –– the latter’s party has a cover, but it gets you a “party package” that includes free food and raffle tickets for between-quarter drawings, as well as a square in the bar’s Super Bowl pool. On the other hand, if you want a more intimate game day experience, The Ozzie Rabbit Lodge is doing a potluck party, which means you should at least bring some potato wedges or KFC to share. — S.S.