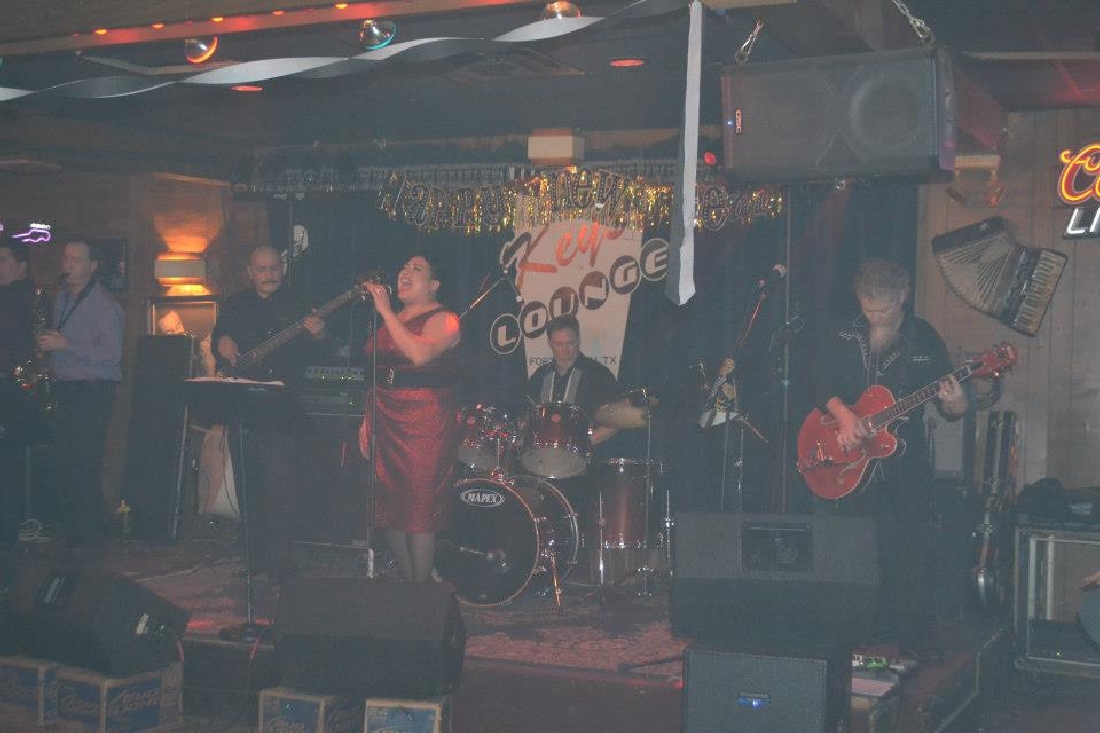 A few weeks back I wrote a story about my favorite non-smoking bars. Today I found out the venerable Keys Lounge will soon be following suit. The last time I went to Keys, the air was so densely fogged with smoke you could have cut with a knife and spread it on a cracker.

At the time of this posting, Keys’ owner Danny Ross had not yet responded to Fort Worth Weekly. But in a Facebook post by Michael “Big Mike” Richardson, he quoted Ross confirming the news.

Several bands have requested that the club be non-smoking for their show, Ross said. It was happening so frequently that he decided to just make the club smoke-free permanently.

“Yes it’s true,” Ross told Richardson. “Right now it’s no smoking on weekends, and as soon as I have the patio built, it will be totally non-smoking.

“I think it will help attendance and be healthier for everyone,” he continued.

Ross said that the new rule begins this Friday, and he should have a patio finished by mid-next week.

Keys has always stood out to me as a quintessential blues bar: It’s stocked with long-haired musos brandishing overbites to accentuate the intensity of his or her guitar solo; a full dance floor, cheap drinks, and, of course, it’s smoky as a camp fire. Ross’s decision to end smoking at Keys shatters that image — in a good way, as far as I’m concerned.

Keys is one of only a handful of bar/music venues that are non-smoking. Live Oak, Magnolia Motor Lounge, and The Oui Lounge are also smoke-free. Feel free to comment if you know of any others.