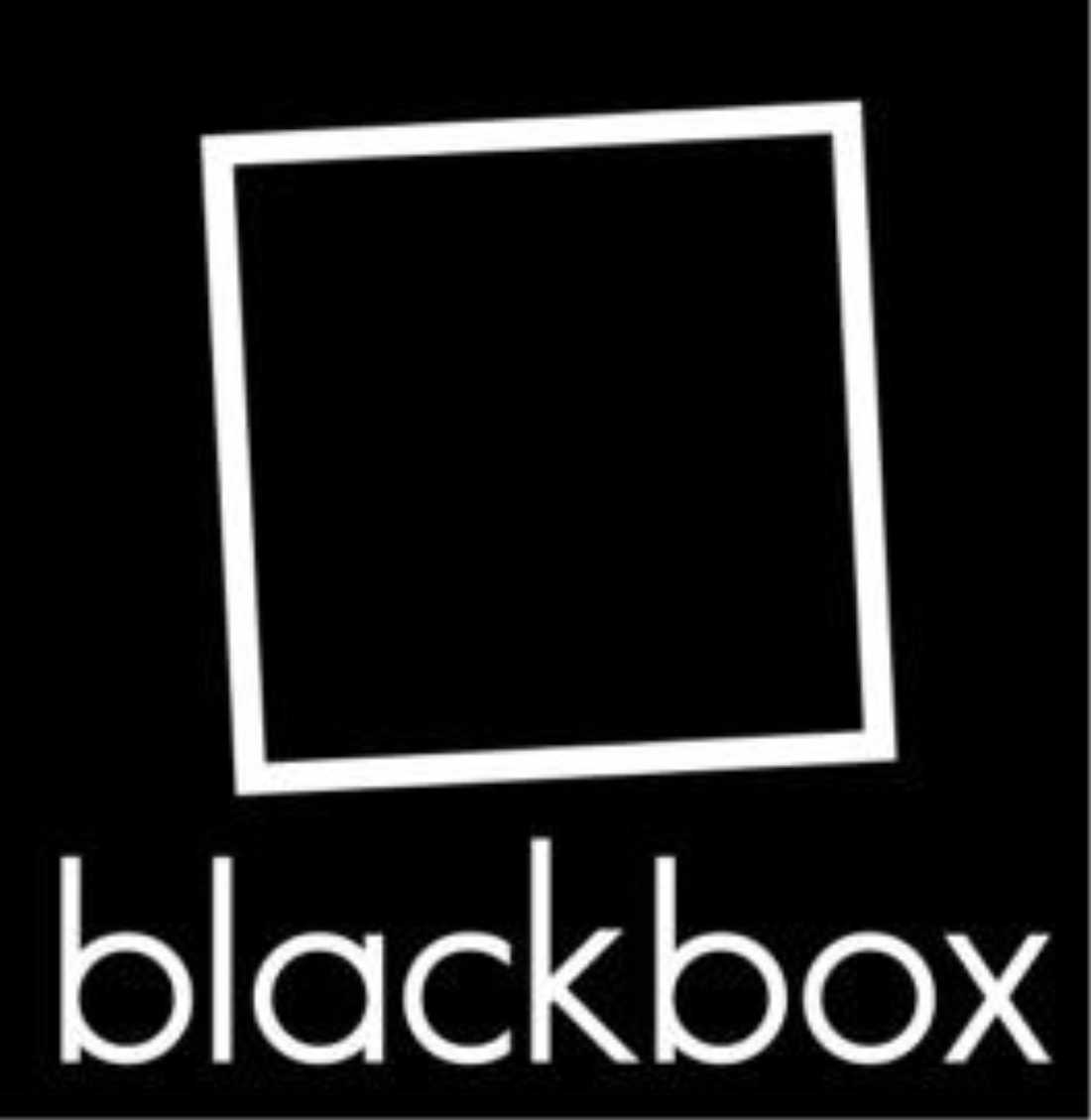 Lola’s owner Brian Forella recently made an off-handed comment about his club that broke my heart a little. Apparently, he said, in the glittery, buzzing universe of the West 7th Street corridor, Lola’s is not as important to the city’s movers and shakers as some of the area’s newer, shinier big-money-backed establishments. You hate to hear stuff like that, but I don’t think Forella has anything to worry about. In fact, things may even be looking up for his little joint, whose opening in early 2007 predated –– and may have even prefigured –– the area’s development boom of 2010.

A couple of days ago, Forella hired a new booking agent, Blackbox Presents, the youthful, upstart company whose co-founders and -owners –– the husband-and-wife team of Aaron Knight and Jamie Kinser –– have gone from booking a couple of shows here and there a few years ago (including at Lola’s) to booking eight venues (counting Lola’s) in Fort Worth today. Blackbox also represents 24 local artists and is planning tours for several bands (some represented, some not), including Fort Worth indie pop rockers Lindby and Missing Sibling and fuzzy Dallas-based stoners Mothership and indie stylists Blackstone Rangers. And like last year, Blackbox will throw a massive bash at South By Southwest in Austin this year (March 15-16).

At Lola’s (2736 W. 6th St.), Blackbox will work with other booking agencies, for sure, Knight said, but he and Kinser have always wanted “the opportunity to manage the calendar and book most of [Lola’s] shows.”

Though Knight doesn’t want to name names for fear of creating false expectations, he said he’s mainly referring to bands that are “getting national coverage in outlets like Pitchfork and Paste [and] that are hot and on the way up, before they’re too big for the venue.”

Lola’s, Knight said, effectively sells itself. “We’d like to get bands that maybe are willing to play a smaller room” –– Lola’s seats 350–– “because of what Lola’s is and what [Forella’s first venue] The Wreck Room was,” Knight said.

What Lola’s is, basically, is the coolest bar/venue in town (so cool that from 6 to 8 p.m. on Thursday, Vaden Todd Lewis and Mark Reznicek, two members of the most successful and popular rock group ever to come out of Fort Worth, The Toadies, are hosting a happy hour). “Lola’s,” Knight said, “has been the premier music venue in Fort Worth for a while now.”

Local bands, Knight said, will play a prominent role in Lola’s adjusted programming. “We want to strengthen the relationship Lola’s has with Fort Worth bands, musicians, and fans,” Knight said.

Blackbox’s inaugural show as Lola’s main booking agency will be a doozy: Little Barrie, The Hanna Barbarians, We’rewolves, and The Boxing Lesson on Saturday, Mar. 9. (The agency also has put together a killer bill for 4/20: Stardeath & White Dwarfs, EPIC RUINS, Blackstone Rangers, Year of the Bear, Secret Ghost Champion, and more.)

Blackbox will celebrate its one-year anniversary on Saturday, Feb. 16, with a show by one of the biggest indie-rock acts in North Texas, Fort Worth’s Burning Hotels, at The Wild Rooster (3204 Camp Bowie Blvd., 817-332-WILD). Fort Worth glam gods Titanmoon and techno-rockers Ice Eater, plus New York City’s Black Taxi, will open. Cover is $8-10.