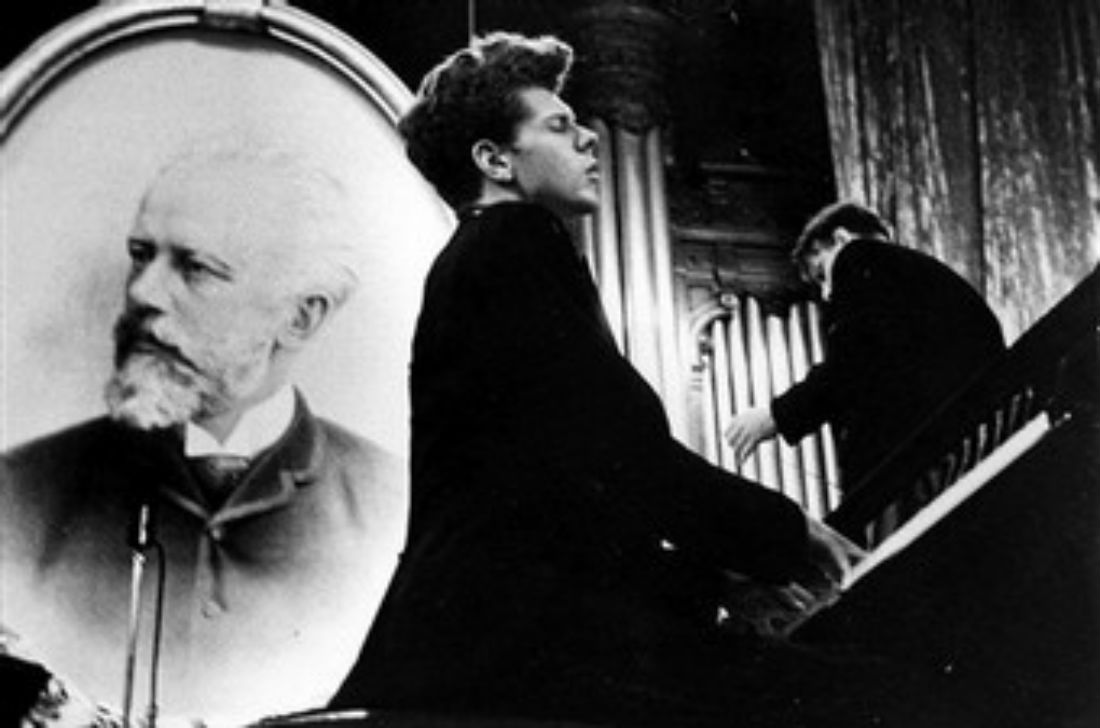 The world is now resounding with the sad news out of Fort Worth. This morning, the Van Cliburn Foundation announced the death of the concert pianist, goodwill ambassador, and son of Texas who installed the world’s premier piano competition in our city. Van Cliburn passed away peacefully in his sleep last night. He was 78 years old. The news of his passing was inevitable, and it was hardly unexpected given his bone cancer diagnosis last year. Still, the hard fact remains that next summer’s Van Cliburn International Piano Competition will now, for the first time, have to go on without the man who gave his name to it.

What’s left to say at this point that hasn’t already been written? The story of his performance at the 1958 Tchaikovsky Competition passed into classical music folklore almost immediately. His stardom and his time as a pop culture phenomenon wasn’t simply because that he gave great, idiomatic performances of Russian piano music that outstripped those of his Soviet competitors. It was because of the idea that music could bridge the differences between the world’s two pre-eminent superpowers, who had been allies not so long before. At a time when many Americans and Soviets lived with the nightmarish prospect of a nuclear war wiping out both countries and millions of people, Van Cliburn was a symbol of hope that we all could find common ground. Decades later, when the Cold War ended, it was only fitting that Van Cliburn came out of retirement to play at the White House for President Ronald Reagan and Soviet President Mikhail Gorbachev, a performance that left many present in tears. The same spirit of cathartic joy and relief greeted him during his triumphant return to Russia in 2011.

As a musician, Van Cliburn burned out from overexposure and could not match the 20th century’s great pianists in terms of sheer output. Even Glenn Gould, a contemporary of Cliburn’s who preceded him in death by more than 30 years, was more productive over the course of his career. (Gould respected Cliburn greatly, by the way.) Yet at his best, Cliburn was the equal of any pianist. Hear his performance of Chopin’s Third Scherzo, in which he brings a regal majesty to the piece without sacrificing its thrills, or his electrifying take on Edward MacDowell’s Second Piano Concerto. Though he was most at home with 19th-century repertoire, he also made an excellent record of Samuel Barber’s Piano Sonata, which is frustratingly unavailable online at this posting.

Of course, the piano competition that Cliburn founded is an accomplishment that no other pianist has matched, and not for lack of trying, either. The foundation’s series of concerts and the International Piano Competition for Outstanding Amateurs are noteworthy achievements as well, enriching the cultural life of Fort Worth. This summer’s event, the 14th Van Cliburn International Piano Competition, will be dedicated to the memory of Van Cliburn. In the meantime, I’ll just leave you with this iconic performance, on this blog now and in our hearts forever.