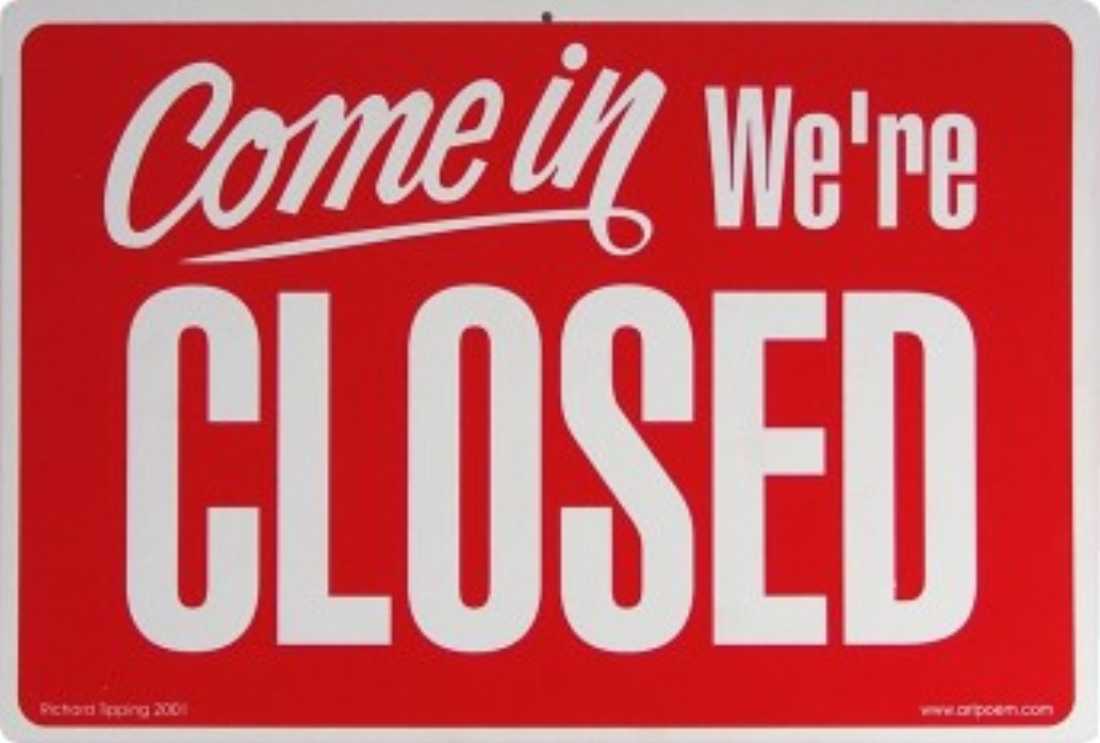 A small but loud group of city officials from across the state — including Arlington’s disgraced former city councilman Mel LeBlanc (hello, methamphetamine and prostitutes!) and Hurst’s mayor pro-tem Henry Wilson — got smacked down this week. The 15 city officials had claimed the Texas Open Meetings Act was unconstitutional. In 2009 they filed suit against the state over it.

After all, how are elected officials supposed to convene in secret and make backroom deals when the law requires open meetings? And what better way to spend taxpayer money than shoveling it at lawyers to fight a law designed to protect the public interest?

The 15 city officials said the modern era of social media made it too easy for elected officials to violate the open meetings act and that their First Amendment right to free speech was being curtailed by the statute.

The case worked its way through the court system, and in 2011 a federal district judge said in so many words that the lawsuit was total bullshit … er, that the open meetings act was indeed constitutional. The U.S. Fifth Circuit Court of Appeals upheld that decision in 2012. The city officials threw good money after bad and asked the U.S. Supreme Court to review the lower court’s decision.

On Monday, the Supremes said thanks but no thanks. To which Static says — thanks!

Fort Worth earned its nickname — Cowtown — the genuine way. For many decades the city catered to cattlemen who wanted to buy, sell, slaughter, and transport cattle. Our mascot is a Longhorn named Molly. We love us some cows.

Of course, the American bison is the baddest cousin of the cow. Buffalo, as they’re known in these parts, are cool, detached. Thick curly hair stretches from their noses to their backs. They’re like four-hoofed hipsters. If someone invents sunglasses and fedoras for cattle, bison will be first bovines to don them. That cool factor is why bison are featured on U.S. currency, while cows are featured in Eat More Chikin ads.

So it’s great to see the Ryan Foundation plop down (no pun intended) $23,000 to help pay for a state-of-the-art solar-powered water well and pumping equipment to keep the city’s bison herd fully hydrated at the Fort Worth Nature Center and Refuge. The nonprofit foundation, created by the family of Fort Worth businessman Thomas M. Ryan, gives grants to various charities, most of them based in Tarrant County.

“The Fort Worth Nature Center is a treasure,” Ryan Foundation president Lee McConnell said. “That’s kind of a uniquely Fort Worth thing. How many other major cities can say they have a herd of bison within the city?”

The herd has traditionally been rotated among four pastures for grazing. Adding the water well to a fifth pasture provides more than 200 total acres for the bison to roam.