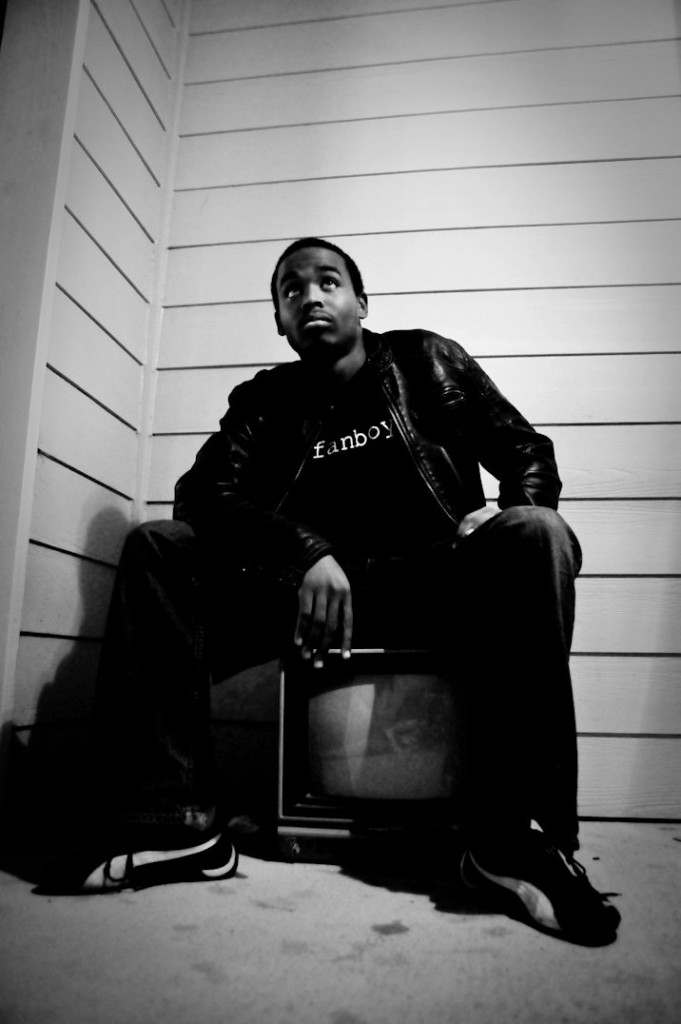 Standup comedy is a dangerous art form, and not just for the standup comics who risk their necks by baring their souls at the mic. Audiences who give unknown comics a try run the serious risk of paying admission to be bored, annoyed, or both when the performer tanks. Maybe that’s why comedy club audiences can be so surly. Promising and then failing to make someone laugh is sort of like pledging great sex at dinner and then sneaking out the back door when the check arrives. Frustration, not hilarity, ensues.

Luckily, QLive! –– the performing arts arm of Q Cinema –– road tests North Texas comics at their Tuesday night open mic shows. They’ve selected only the best for their latest evening of standup, Another Round With Josh Johnson, which happens 8pm Sun Apr 7 at Four Day Weekend, 312 Houston St, FW. Tix are $8-$10. The acclaimed 23-year-old Johnson will headline with his freestyle mix of personal confession and pop culture observations. Also performing will be Grant Redmond, a semi-finalist in the 2012 Funniest Comic in Texas competition, and Clint “Paco” Werth, named best comedian last year by the Dallas Observer.