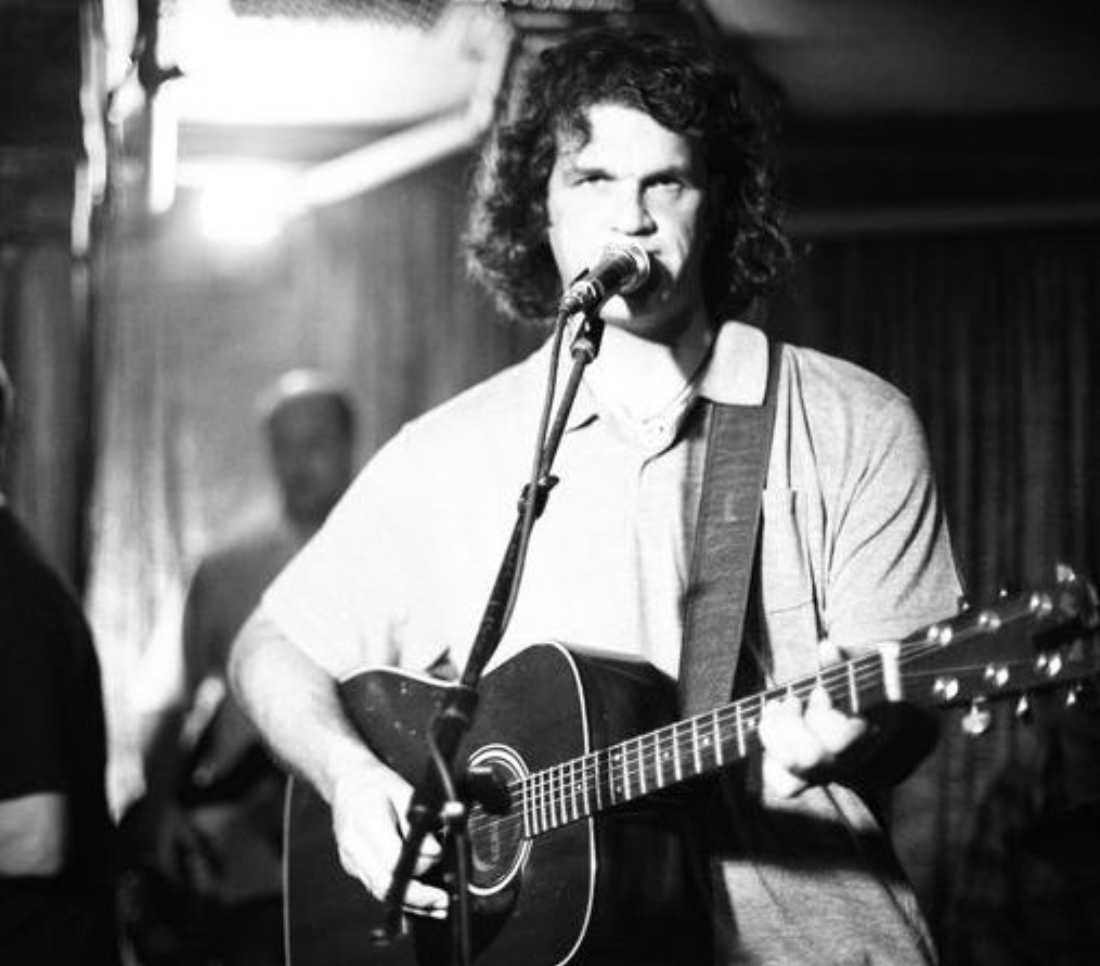 About a year after his last studio album, a self-titled trip through non-twangy but C&W-influenced Americana (“Copeland’s Time,” Nov. 2, 2011), Fort Worth singer-songwriter Scott Copeland had had enough. “The group of guys and I had been playing live shows together for over six months or so, and we got fucking tight,” he said. “Lots of people were telling us to get our asses in the studio, but –– as always –– no money.” Then a generous friend stepped forward and gave Scott Copeland & The Haters a cool grand, enough to pay for two 10-hour days at Fort Worth Sound. “Fuck, we didn’t really even know what songs we were gonna do or how many,” he said. “We just decided to set up and record it all live and all together.”

With drummer Bruce Alford, bassist/backup vocalist Denver Greene, lead guitarist/backup vocalist Ryan Tharp, Hammond B3 player Scott Boland, and harmonica player Gary Grammer, Copeland (on acoustic and lead vocals) performed and recorded 18 songs: 12 one-takes and six two-takes and with no song played more than twice. And all of Copeland’s vocals were done live and in single takes. “I’d never done that before,” he said. (Quaker City Night Hawks’ Sam Anderson sang harmonies on “Well’s Run Dry,” and Andy Pate sang harmonies on “Somebody Save Me” and “Promised Land.”)

Produced by the band and engineered, mixed, and mastered by Fort Worth Sound owner Bart Rose, The Fort Worth Sessions is a collection of 16 tracks, 95 percent written by Copeland and spanning his 15-plus-year career, from brand new songs to songs from the ’10s to “Lighthouse Keeper,” an original he wrote in 2000 that was popularized by the giant Red Dirt band Cross Canadian Ragweed. Copeland simply felt he needed to tackle that number. “I was green as fuck back [in 2000] and never had a group around me like this,” he said, “and I kinda wanted to blow Ragweed’s version out of the water.” The Fort Worth Sessions can be defined by its absences: It’s not a country record, but it’s also not a rock or blues record, though huge chunks of each genre appear frequently throughout the album’s hour-long running time, without seeming affected or calculated. “I’m super-proud of what we were able to pull off,” Copeland said.

If all goes right, Quaker City Night Hawks soon won’t be just a Texas name. The swamp-rocking Fort Worth quintet recently entered into an agreement with Paradigm Agency, a multinational company that represents monsters Aerosmith, The Smashing Pumpkins, and The Dave Matthews Band as well as indie darlings (Sigur Ros, Cold War Kids, Delta Spirit) and some North Texas stars (The Old 97’s, The Polyphonic Spree, Sarah Jaffe). “Nothing was ‘signed,’ really,” Night Hawks drummer Matt Mabe said. “We shook hands, and we all took a shot of Maker’s. That was it.” The band and Paradigm met in Nashville at a showcase lined up by Night Hawks manager Tristan Lora. “After the show, two guys from Paradigm came in the green room and asked if we could meet with them the next day,” Mabe recalled. “They said they were totally blown away by the show and wanted to work with us.” Paradigm wants to book the Night Hawks in House of Blues-sized venues nationwide and eventually internationally. “They mentioned they’d like to get us over in the U.K. and Europe by the end of the year or early next year,” Mabe said. The band took some time to deliberate. “When it came to decision time, we all got kinda nervous, because it was a big deal,” Mabe recalled. “It all became real so fast, it kinda freaked us all out, but we all talked and said our piece. One by one we all said we were in. Now we’re all super-excited, for sure.”