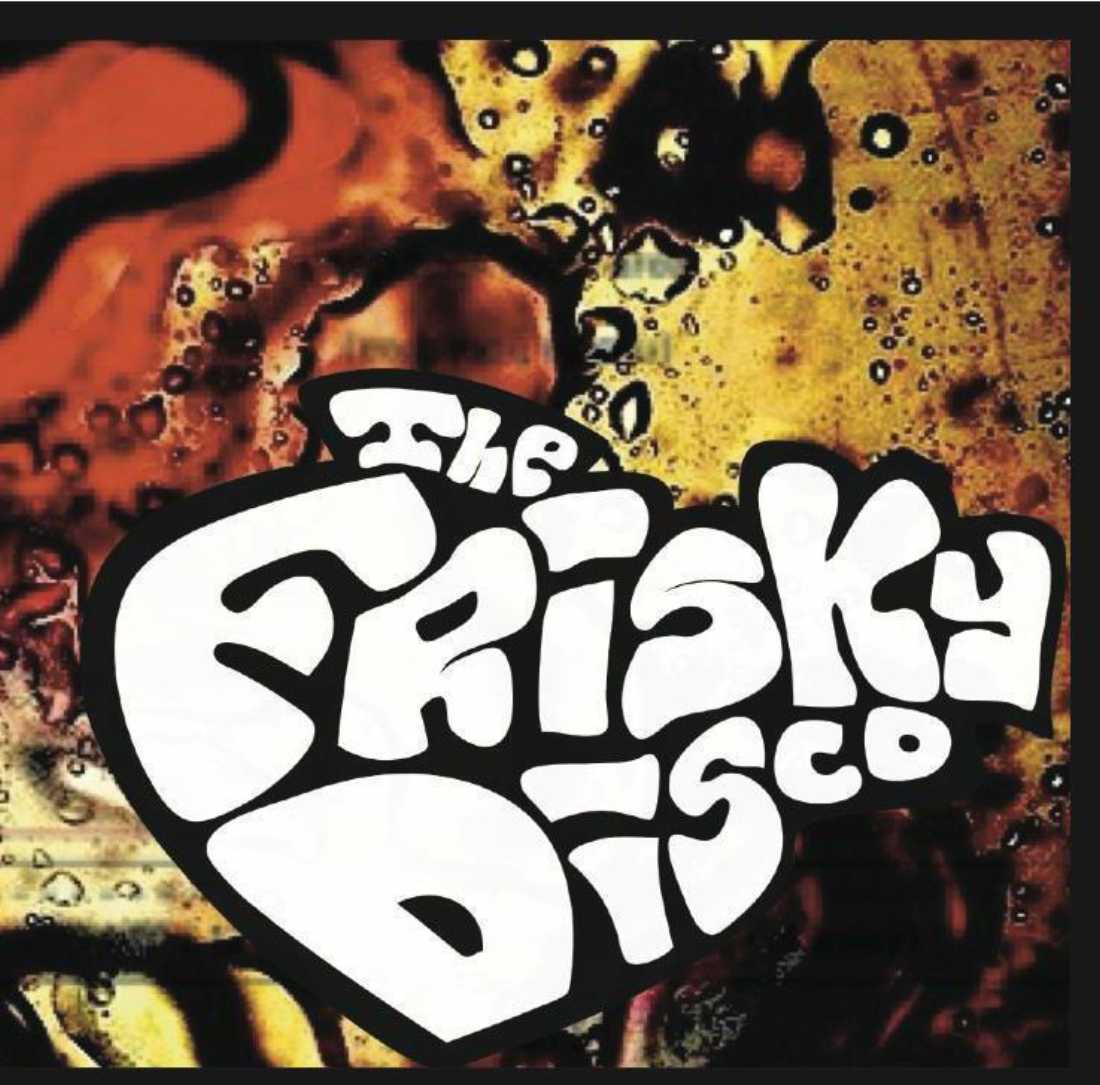 One of the pleasures of being a longtime music fan is hearing young musicians rediscover a particular genre or style as if no one had ever heard it before. The self-titled debut album from The Frisky Disco, a Arlington quartet fronted by singer-drummer-keyboardist Hayden Miller, showcases skinny white boys performing aggressive but playful electric blues-rock as if a teenage Eric Clapton had never bought a Muddy Waters vinyl. The album’s Haight-Ashbury-poster cover art, complete with groovy bubble font spelling the band’s name, makes the Disco’s debt to pioneering blues rockers from the ’60s explicit. The upstarts’ ferocious but catchy guitar and vocal workouts are less an homage to musical forefathers than fresh testimony to why so many young performers find an alluring sonic playground in the blues.

“Whiskey Disco” opens the album with an old-fashioned bumpin’-and-grindin’ bassline from Jonnie Mans while guitarist Tyler Vela’s frayed guitar riffs soar overhead like hawks on acid. Miller’s voice mixes bluesy improv with snarly punk insouciance, a combination that carries the band through all kinds of moods and tempos.

“Shrooming in the Park” finds Vela doing his best flashy-Hendrix impression; Miller’s trippy vocals are multi-tracked a la psychedelic bubblegum as he repeats the line “Saw you, baby, and I had to laugh” in trance-like tones. “Bobo Cakes” is a slow-burning excursion in which acoustic and electric guitars weave like dance partners. A wiry slide guitar turns the album’s catchiest cut, the oddly sweet “Big Mountain Men,” into a late-night barroom jam. Zack Mayo’s organ notes swirl like cannabis clouds on “A Night at the Astro Inn,” a stark and spooky tale of romantic desperation that unwinds with cinematic suspense thanks to Mans’ ominous bass.

The Frisky Disco proves that in rock ’n’ roll, everything old can be new again and that passion beats innovation almost every time. –– Jimmy Fowler

Tejas Brothers frontman Dave Perez has strapped an accordion over his colorful guayabera and sung and smiled his way through hundreds of gigs with Tejas Brothers over the years. The band’s festive style of C&W is a big draw in bars and honkytonks, guaranteed to inspire even the most determined wallflower to hit the dance floor. Pedal steel and fiddle aren’t necessary when you’ve got a righteous accordion backed by an upright bass, drums, guitar, and super-tight harmonies.

But something’s happened since I last heard these guys a couple of years ago. Live a Little More, the band’s third studio album, shows that Perez has blossomed into a first-rate country singer with a timbre and dexterity that brings to mind George Strait, Buck Owens, and other greats. The caterpillar became a butterfly, and it’s time Fort Worth embraced one of its own.

It doesn’t hurt that master knob-turner Lloyd Maines is at the helm. The Grammy-winning producer has worked with everyone from The Dixie Chicks to Robert Earl Keen to The Bad Livers, and he brings out the best in the Brothers (John Garza on bass, Derek Groves on guitar, and Beau Johnson on drums). Musical stalwarts Augie Meyers, Pat Manske, Larry Joe Taylor, and Deryl Dodd make guest appearances and add spice to the gumbo. Still, Perez is the shining star. He wrote or co-wrote all but one of the songs, all of them foot-tapping gems. The exception is “The One and Lonely Me” by Richard Leigh, a Grammy-winning Nashville songwriter who’s been spending a lot of time in Texas lately. Perez wraps his voice around that mid-tempo ballad and has never sounded better.

Perez’ songs aren’t going to cure cancer or solve the universal questions of the age. He’s all about the party, with lyrical nods to patriotic Texans, finicky women, perseverance, and generally loving life in good times and bad. The title song pretty much sums up the Perez persona. As the skull art that adorns Tejas Brothers’ merchandise suggests, you can sleep when you’re dead. Right now is party time, and Tejas Brothers are happy to provide the soundtrack. –– Jeff Prince