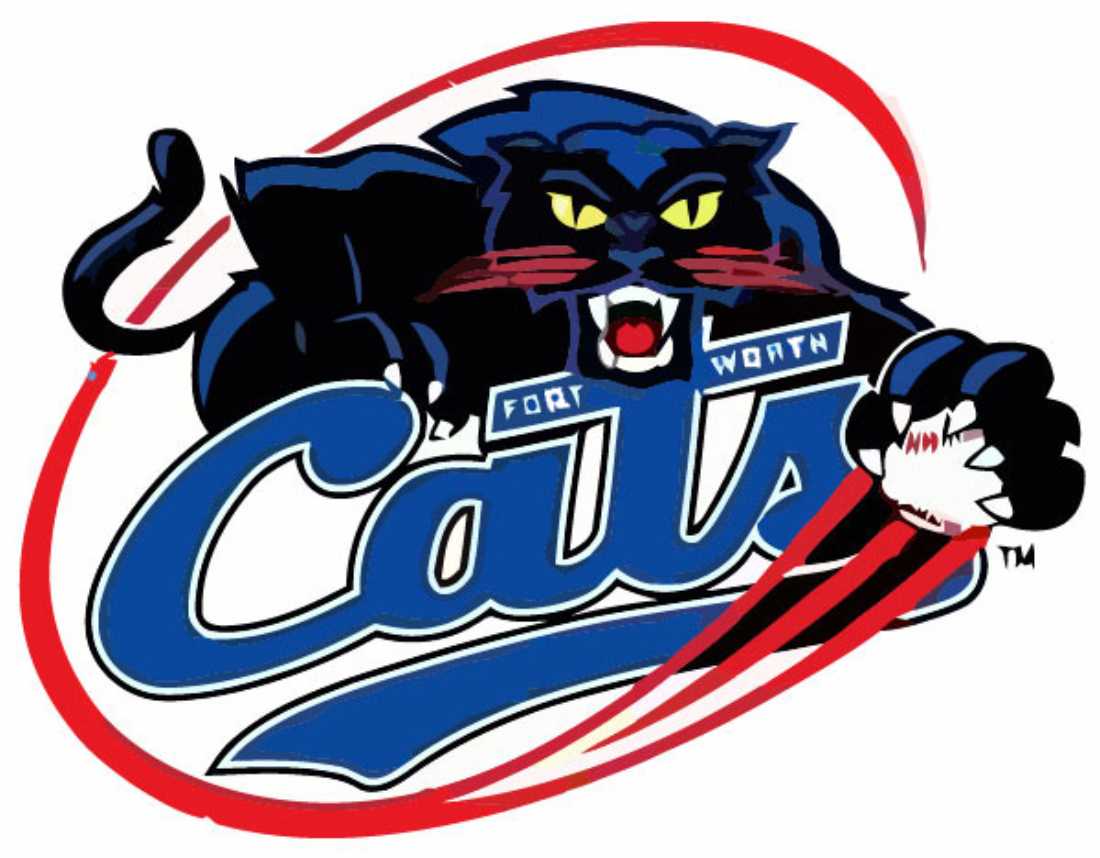 The Fort Worth Cats have struggled recently with an ownership change, diminished attendance, vendors grumbling about not being paid, management types walking off the job, and a stadium that needs sprucing up. Even the team’s fan club has disbanded. But a new face surfacing at LaGrave Field is providing fresh hope for the season scheduled to begin on May 23.

United League Baseball recently hired Karen Lucchesi as vice president of business development and general manager of food and beverage. She is developing promotions and public relations events for the Cats and the league’s other teams while also overseeing vendor relations.

If the name sounds familiar it’s probably because of her charismatic father. Frank Lucchesi managed the Texas Rangers and two other Major League Baseball teams between 1970 and 1987. Lucchesi’s legend was secured in Arlington when second baseman Lenny Randle sucker-punched him in 1977. The manager sued his second baseman for assault, and they later settled.

Karen Lucchesi is no stranger to the public eye either. She was convicted (on the strength of what turned out to be questionable testimony) in a money-laundering scheme that Lucchesi insisted she had no knowledge about. In 2004, she was sent to Carswell Federal Medical Center. After she gave an interview to the late Fort Worth Weekly reporter Betty Brink (“Paying the Price for Free Speech,” Dec. 5, 2007), Lucchesi said, prison officials retaliated. She had put her own life in danger to advocate for her fellow prisoners.

Lucchesi began working in minor league baseball about five years ago after being released from prison. She’s a survivor. The Cats, too, have seen tough times. Lucchesi vows to help the Cats turn things around.

Lucchesi took a difficult situation in her own life, made the most of it, didn’t let it ruin her, and has come back stronger than ever. The Cats could use some of that mojo.