Yesterday I was directed to Nicholas Lund’s post on a birding blog about how to improve each state’s choice of state birds. I can’t tell if he’s really getting this worked up about state birds or whether he’s just trolling. (Probably some of both.) Still, it got me thinking. Texas’ state bird is the northern mockingbird, which is not only the state bird of four other states but also (as Lund points out) a dumpster diver as well as a drably colored bird that harasses other birds in its territory. It’s a bit perverse, too, that a bird with the word “northern” in its name should represent Texas.

What bird should replace the mockingbird as Texas’ state bird? I’m not a birder or even a birdwatcher, but I do find our feathered friends interesting. One of Lund’s suggestions is the roseate spoonbill. I like an unusual-looking bird, particularly one that’s brightly colored and that even the Audubon society calls “bizarre.” 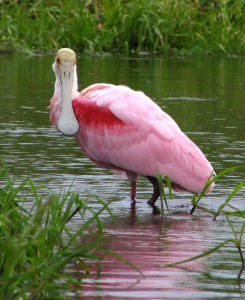 If we want an attractive-looking bird, why don’t we choose the painted bunting? I can’t believe that no state has picked this cardinal, especially when so many other states picked the better-known cardinal species. 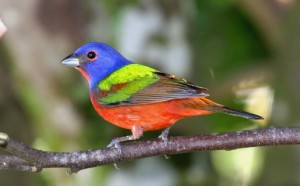 Then again, how about a funny-looking bird that’s also endangered? I present to you: Attwater’s prairie chicken. 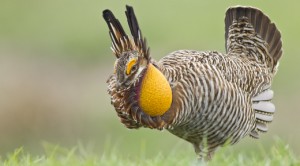 Too funny-looking? How about another endangered bird that’s also a songbird? The black-capped vireo fills the bill. 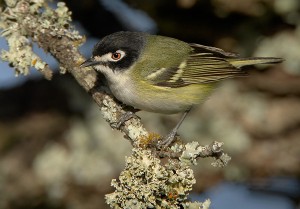 Lund also suggests the golden-cheeked warbler, which is endangered, a songbird, distinctive-looking, and the only bird whose nesting range lies entirely in the state of Texas. This one looks like a winner. 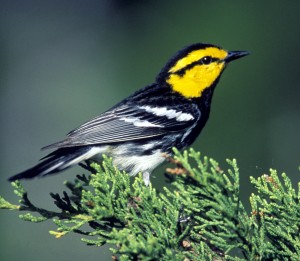 Like I said, I’m no expert on birds. What do you think, readers? Which species of bird would you rather have as our state bird?