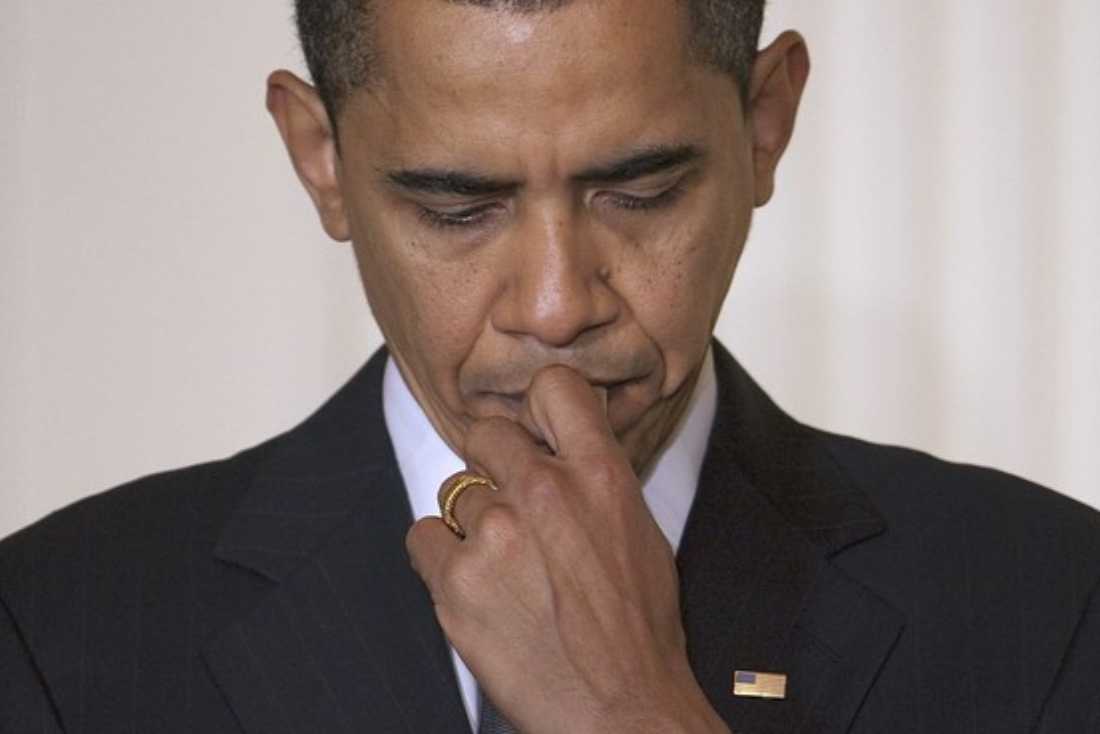 When Barack Obama writes his memoir, May of 2013 probably won’t rate as his favorite month. Even though the Texas Legislature was nearing the end of its tangled session when he visited, he may wish he’d spent a couple more days here before heading back to Washington.

His administration has managed to anger not just most Republicans — who already loved being angry at him — but just about everyone, including Democrats and the press.

Republicans continued their ongoing search for the blood of former Secretary of State Hillary Clinton and Obama, over the Benghazi terrorist attack last Sept. 11 that killed four Americans, including the American ambassador to Libya.

Democrats say the Republicans’ actions are to be expected, since Hillary is showing signs of running for president, and Republicans would like to sully her record while they have an opening. Plus, she worked for Obama.

But then Obama was hit with other revelations that didn’t really help his effort to make his second and final presidential term a success.

There were charges that mid-level workers at the Internal Revenue Service had ordered organizations with “Tea Party” or “patriot” in their name to justify their tax-exempt status.

That caused a huge uproar, even from Democrats — including Obama — who said the IRS should be strictly neutral politically.

“Americans have a right to be angry about it, and I’m angry about it,” Obama said at a specially called evening press conference. “It should not matter what political stripe you’re from,” he declared. “The fact of the matter is the IRS has to operate with absolute integrity.”

Trying to deal with the situation head-on, Obama called for the resignation of acting IRS Director Steven Miller, who had learned of the targeting a year earlier.

Miller, a 25-year IRS employee who had already suggested in an internal memo that the IRS might need a new acting director, dutifully resigned, which Obama pointed out at the press conference.

The next day, he named White House senior budget adviser Daniel Werfel as acting commissioner. Werfel had also been a budget official in the administration of President George W. Bush.

Meanwhile, the Associated Press wrote that the Department of Justice had secretly reviewed two months of records of office, home, and cell phone calls of almost 100 AP reporters and editors.

The department’s operatives were trying to find out who had leaked word of a foiled terrorist effort to bomb an airplane, which led to an AP story. The leak had jeopardized national security, said Attorney General Eric Holder — although he said he had delegated the handling of the matter to a deputy.

The howls about violations of freedom of the press were widespread, ranging across the political spectrum and certainly including vehement criticisms from many news organizations.

Holder got lectured by Republican and Democratic members of Congress when he appeared before a House committee.

Republicans and others are raising questions about whether there was a sanitizing of talking points about the Benghazi attack and the IRS’ Tea Party targeting and whether the White House tried to cover up either or both before last November’s election.

And then, news broke that at least two soldiers responsible for dealing with matters of sexual assault were in fact charged with that crime themselves in separate incidents.

That scandal wasn’t laid at Obama’s door, other than in his presidential role as commander-in-chief of the armed forces, but it caused the President to order strong action from military leaders to punish sexual assault and stamp it out.

As for the AP leak investigation, Obama renewed his support for a shield law for the media, a measure he’d favored while a United States senator from Illinois.

Obama has been trying to move into high gear on selling the Affordable Care Act, nicknamed Obamacare, as it moves into later phases and to spread Medicaid coverage across the land. In a time when he’s already being criticized for an overactive and intrusive federal government, these examples of rogue agency actions weren’t exactly what he needed.

With all that bad news exploding around the president, the news that the federal budget deficit is falling significantly faster than predicted sort of got lost in the shuffle.

To give an idea of how wide-ranging the week was, during a joint press conference with Turkey’s Prime Minister Recep Tayyip Erdogan, a session that was mostly about Turkey’s next-door neighbor Syria, Obama also answered questions about the AP investigation, the IRS flap, and other matters.

Then, in keeping with the way the week was going for Obama, it began raining.