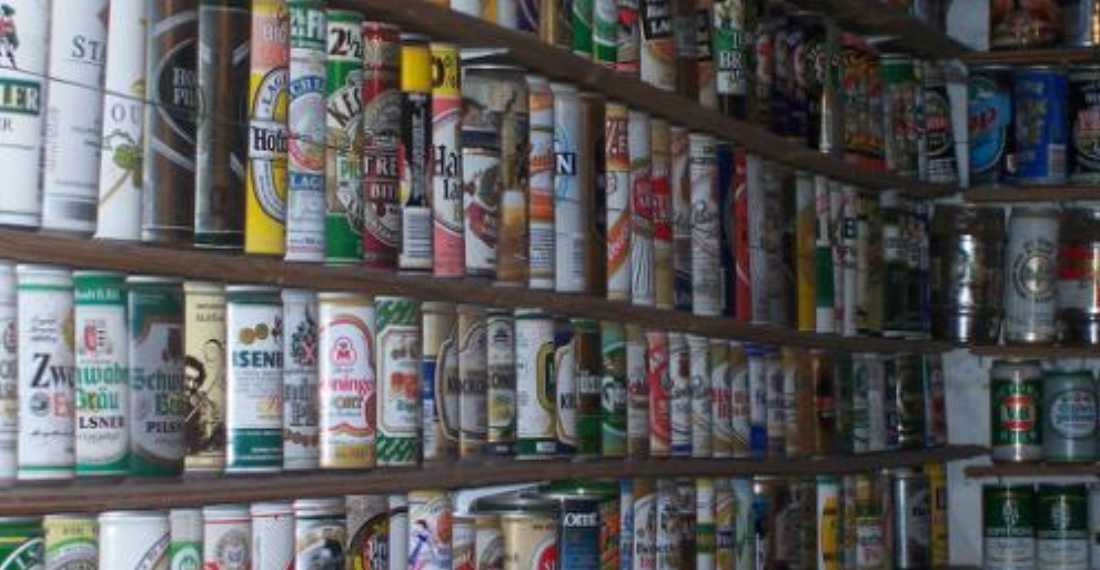 If you want to be beaten down for about 40 minutes, try to visit a business along Highway 121. It’s not like that stretch of slotcar track has ever been fun to drive, but these days, with the never-ending road construction work, trying to find a direct route from Fort Worth to most places in the Mid-Cities is a frustrating trundle across a landscape lousy with orange detour signs, idle cranes, and closed exits. And then, when you do find an exit that’s open, you’ll probably be forced to drive a mile or two out of your way through a warren of reconfigured frontage roads blocked by demolition or some other kind of mess. You’d think there would be more wrecks, given the volume of traffic and the hazardous on-and-off ramps that appear seemingly out of nowhere, but the freeway’s numerous choke points and crammed lanes make it nearly impossible to reach the speed limit, let alone exceed it — I laughed out loud when I drove by a motorcycle cop dutifully shooting motorists with a radar gun. Who did he think he was going to be able to cite for speeding? A bird?

I endured 121’s post-apocalyptic hassle the other day for the sole purpose of visiting Ron’s Corner Tavern, a brand- new bar adjoining the cavernous Big Shots Sports Café in a shopping center that is home to, among other things, a jiu jitsu school and another sports bar, Toadies. Of course, I missed the off ramp, so I had to drive another mile and loop around to find the right frontage road; I didn’t find that either. I almost gave up and went to Cheddar’s.

I persevered, though, because Cheddar’s is kind of gross, and you just don’t give up on a place named after a guy named Ron. When I finally made it, I knew I’d made the right decision.

Despite its strip-mall location, Ron’s is decidedly upscale. You enter through a covered patio dominated by three huge TVs, one of which hangs over a fireplace. Inside is a somewhat narrow, shotgun-style saloon, minus any country or western affectations, bracketed on one side by tables and the other by a long bar counter. The bar’s glass top protects and displays a bunch of exotic, vintage beer coasters.

The coasters, along with old beer cans and other memorabilia, were part of the collection of an actual Ron, the retired uncle of the twin brothers who own Big Shots. The 25 or so beers on tap are all from craft breweries. Ten of them are Texas beers, including a couple from Real Ale (Hans’ Pils and Brewer’s Cut) and Pedernales’ Lobo Texas Lager. If you’re a craft beer nerd (and who isn’t nowadays, right?), Ron’s needs to be on your itinerary — I had a pint of Firestone Walker’s Union Jack IPA, a hard choice considering the wealth of have-to-hunt-for-’em beers, including ones from Anderson Valley, Victory, and Dallas’ Community Beer Company. I also tried a sample of the Lobo. I wasn’t terribly impressed with it (too sweet), but I was genuinely floored by the third shelf from the bottom of the back bar, which was lined entirely with high-end brown liquors. The left side was all rye, the middle section Scotch, and the rest filled by bourbons. Along with a menu that includes mussels in a white-wine-garlic sauce and panko-fried avocados, the beer and booze options made the place a lot classier than I expected.

Besides the excellent beers, I had a better-than-decent French dip, a sandwich that is becoming my standard for judging pub grub. It came with a huge pile of house-made chips. I can’t say I’d make a habit of winding my way through the roadblocks and nosebleeds along Airport Freeway to hang at Ron’s, but if you happen to miss a flight or have the ability to charter a helicopter, get yourself airlifted to Bedford and have a good time. Just be sure someone else drives you home through that mess, even if you’re sober. –– Steve Steward