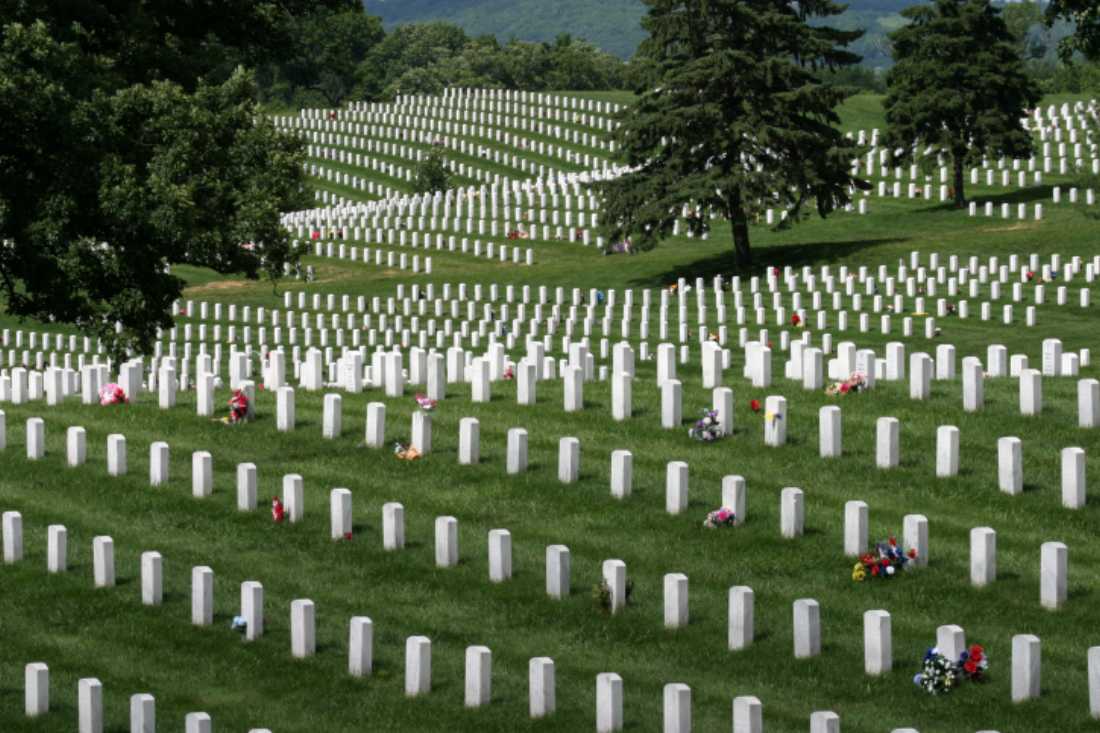 Imagine for a moment that all the wars of the world have come to a peaceful conclusion. Most violent crime against people and property has been eradicated. The worst outbreak of violence in the world in the past 24 hours has been a fight in a bar in Irkutsk, Russia.

What item do you think will lead the international news for the next 12 hours or however long it takes until something fresher comes along? The bar fight in Irkutsk, of course. “If it bleeds, it leads,” says the axiom, and the world’s media follow it slavishly, so they will always give you the impression that the world is drowning in violence. It isn’t — but people think it is.

Stop people at random and ask them how many wars they think are going on in the world right now. Most people would guess around a dozen, although they wouldn’t be able to name them. The right answer is two, and the one in Afghanistan, is probably approaching its end.

There are close to 200 independent countries in the world, and only one in a hundred is currently at war. They are both primarily civil wars, although there is some foreign involvement in each case. The Syrian civil war is extremely destructive of lives and property, the war in Afghanistan less so, and in both cases the fighting occasionally slops over their borders. But that’s it.

There are a number of other countries where there is a lower level of civil conflict: the Democratic Republic of Congo, for example, and Colombia (although the latter is now engaged in peace talks to end the 50-year conflict between the state and the FARC guerillas). But the Sri Lankan civil war is over, the Iraqi civil war is over at least for the moment, and the many little wars of West Africa are finished.

Then there’s Somalia, the world’s only failed state, where 20 years of violent anarchy may finally be drawing to an end. Most of the time, however, that conflict has been less a war than gang violence on steroids.

There is terrorism in various places, including the Pakistani Taliban’s campaign of murder against their Shia fellow citizens — nasty, but not real war.

And there is, finally, the famous “war” on terror, which these days amounts to little more than overzealous law enforcement at home and selective assassination by drones abroad. Like the “war” on drugs in Mexico, it is more metaphor than military conflict.

So that’s it: two real wars, and a clutter of lesser conflicts that really don’t merit the term. In a world of seven billion people, only a few hundred million have even the slightest experience of organized violence for political ends. Why, then, do so many people think that the world is still overrun by war?

The media are partly to blame, but they are also manipulated by various governments that raise the specter of war for their own ends. A lot of people, some in uniform and some not, make a living off these mostly phantom fears, and they contribute to the general impression that the world is still a place where war, however deplorable, is the normal state of affairs. It is not. We live in an era where, for the first time in history, no great power genuinely fears attack by any other and where the number of actual wars can be counted on the fingers of one badly mutilated hand.

Almost 90 million people died in the world wars and other big wars (including the Russian, Chinese, and Spanish civil wars) of the first half of the 20th century, out of a world population that was one-third of what it is now. In the second half of that century, the death toll dropped steeply to 25 million people or so, most of whom died in colonial independence wars and civil wars.

So far, in the 21st century, the total is less than one million people killed in war. What we have on our hands here is a miraculous and mostly unsung success story. There will doubtless be more wars, but they may be small and infrequent. We are doing something right. We should figure out what it is and do more of it.

Gwynne Dyer is an independent journalist whose work is published in 45 countries.