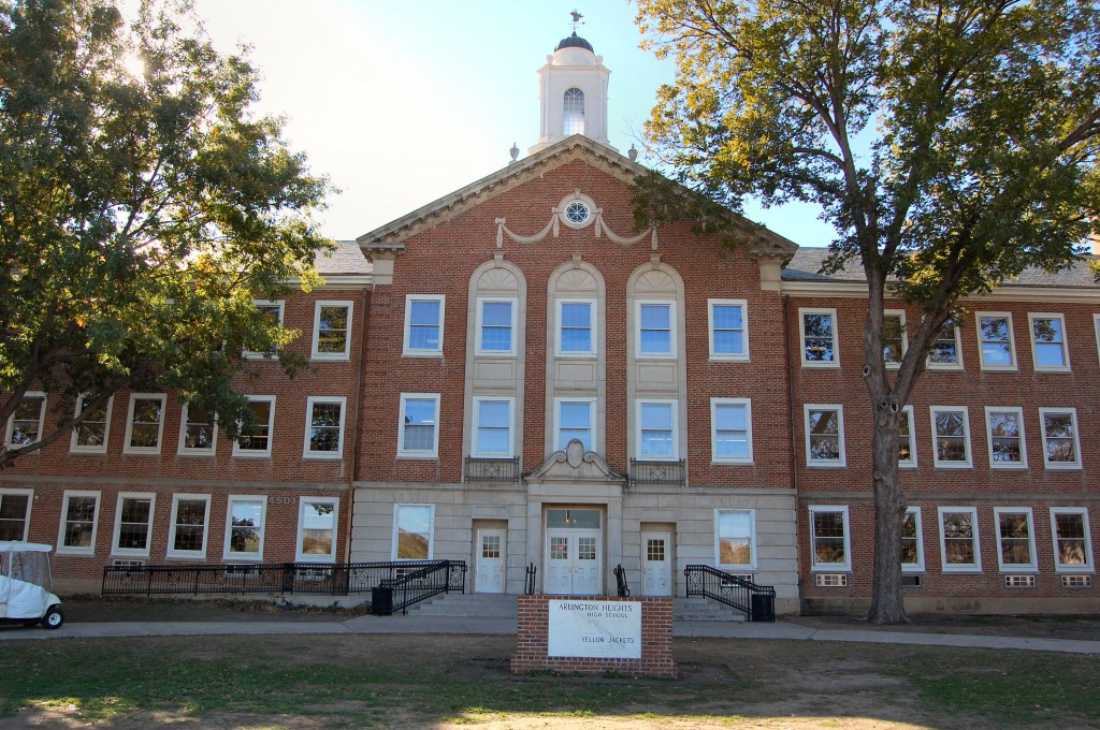 Static is working hard on a new filing system. For example, the file marked “Not At All Surprising But Still Disappointing” is filled with news bits relating to Arlington Heights High School.

Though Fort Worth Weekly has spent gallons of ink writing about the embattled AHHS campus over the last three years, scandal, like those fake snakes stuffed in a can, just seems to keep springing out.

After a teacher/coach was accused of indecency with a female student, AHHS Principal Jason Oliver told faculty and staff to keep quiet about the ordeal.

“Basically he called an impromptu meeting in the library, and we were told not to talk to the media,” said one school staffer, who asked not to be named.

Though Oliver didn’t make threats about the consequences of speaking out, the employee said, he didn’t have to.

“I think everyone kind of knows how Fort Worth ISD operates,” the staff member said, recalling the district’s treatment of former Heights assistant principal and whistleblower Joe Palazzolo.

Speaking of Palazzolo, the district is apparently nervous about what dirt might emerge from the trial of his court case on June 11. A judge denied the district’s attempt to delay it until October.

He was fired for exposing the school administration’s falsification of attendance records, widespread sexual harassment of teachers and students, and unfair punishment of minority students. Since Palazzolo blew the whistle, district officials have tried unsuccessfully to force him to keep his mouth shut. Though he hasn’t backed down, his case has put the scare into district employees. He’s become the poster boy for the way the district treats teachers and staff who speak out against it.

Also from that file: Heights administrators are following the district’s retaliation script. A few months ago, the Weekly reported on the school’s horrendous treatment of its special education students (“Special Treatment,” Feb. 27). A Heights faculty member, who also spoke on the condition of anonymity, said that afterward, administrators began to subtly retaliate against special education teachers.

The teachers have undergone what the staffer called “a light turning of the screws.” They’ve been asked to attend early-morning meetings with no agendas, their work has received extra scrutiny, and they’ve been given additional time-consuming tasks.

But, the school employee said, the department still isn’t meeting the minimum standards required by law for assessing special education students. The staff member said the department is still deteriorating, because “No one knows what’s going on.”

Perhaps it’s time to create a sub-folder, following the format of the old joke about steps in a project. In this case: “Punishment of the Innocent” and “Promotion of Non-participants.”