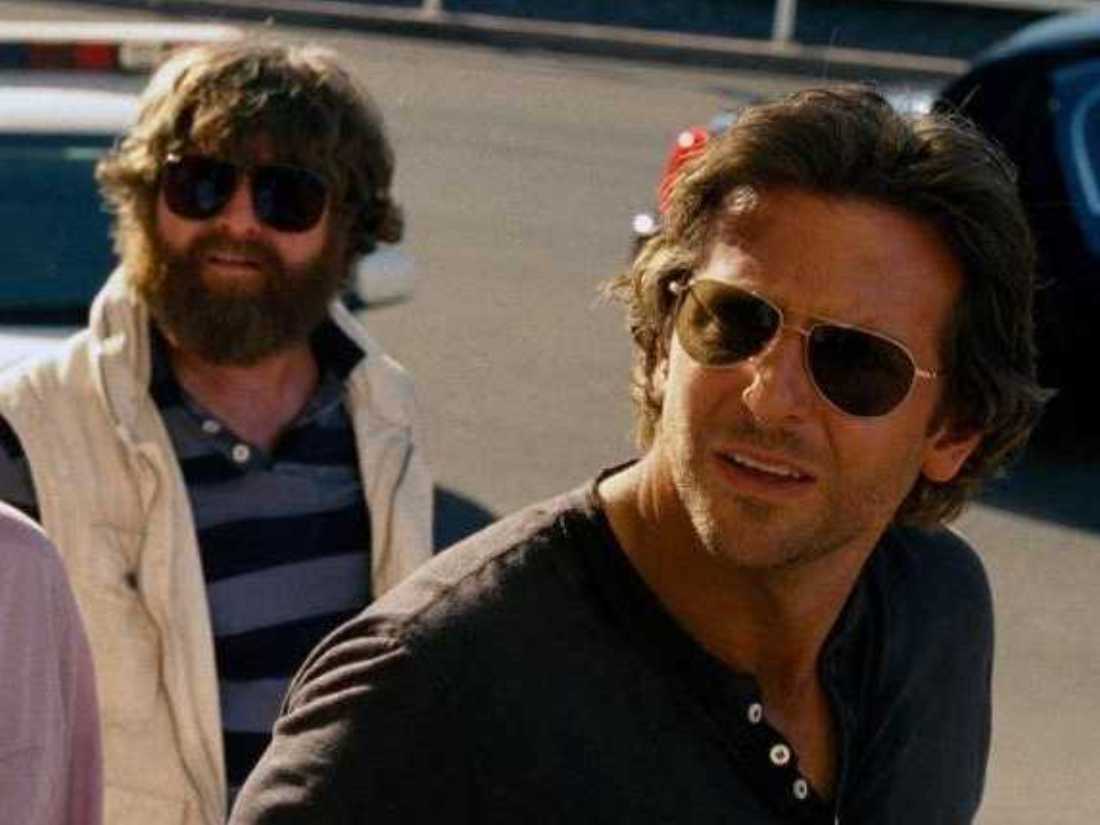 Have you ever woken up with a hangover so monumental you swore never to drink again? I’m talking 80-proof sweats, a skull full of jackhammers, projectile vomiting, vertigo, and a long list of people you need to apologize to. In your wretched state, have you ever promised to put down the bottle for good? Or at least a good while?

Oh, if only Todd Phillips had such sense, because if you think about it, your very first epic hangover probably came after a pretty awesome night of debauchery — it probably made for a pretty funny story, but each time you rehashed your misadventures (or at least the story of them), the plots probably felt stale, maybe a little sour, even a little sad. Phillips more or less remade the 2009 original in 2011 with The Hangover Part II, embellishing the tale with a more exotic setting but basically telling the same story: Teacher Phil (Bradley Cooper), uptight dentist Stu (Ed Helms), and preposterous man-child Allen (Zach Galifinakis) try to piece together the details surrounding Allen’s kidnapped brother-in-law Doug (Justin Barth) while attempting to keep up with gleefully psychotic international criminal Leslie Chow (Ken Jeong). Despite its lack of genuinely new ideas, the first sequel had enough debauchery-based laughs to keep you interested.

The only reason to make a third Hangover is to tie up a few plotlines from the original; one of these is Allen’s status as the only unmarried member of The Wolf Pack. Did you care that Allen has been single all this time? Me neither, but this thread is honestly the most legitimate reason (besides money) to hammer out this tired sequel.

The main plot comes from crime boss Marshall (John Goodman) kidnapping Doug to force the dudes to find Chow, who stole $21 million in gold from him, leading them back to Las Vegas, where all of this nonsense started. Stu laments that he swore he’d never set foot in Vegas again, and for all the nobility of complete storytelling, I kind of wish he’d steered clear.

Phillips, the actors, the story — everything in this movie just feels tired. Even the ever-reliable Goodman has trouble giving his lines any menace, and Jeong’s normally scene-stealing Chow just comes off as a huge hassle. The anarchic glee of the first film (and second, if you’re feeling generous) has soured into merely going through the motions. You don’t laugh a lot, and if you do, it’s only because of the occasional throwaway line from Allen or a rare stroke of Chow’s brilliant insanity.

Even as the second installment of this franchise wore thin, you could still look forward to the gasp-inducing photo reel during the credits to justify the price of the movie ticket. Not so with Part III; while there’s an after-party epilogue that comes during the credits, it’s brief and not terribly funny, unless you watch these movies specifically to see Ken Jeong’s penis. This required coda feels hastily tacked on to close all of the holes. At least Allen resigns from The Wolf Pack. Hopefully this last Hangover has taught them all a lesson.