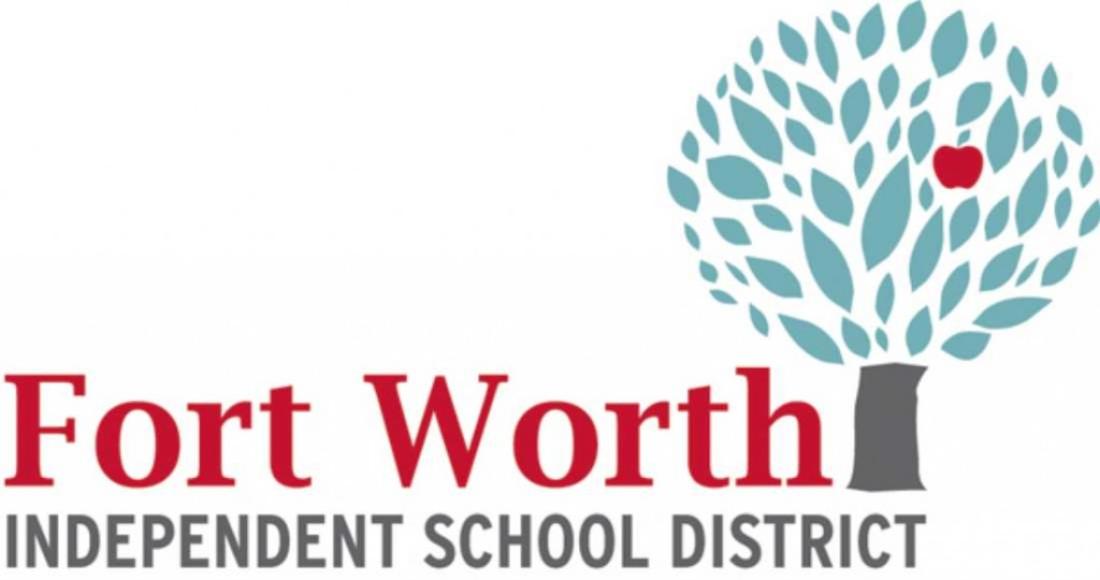 The Fort Worth school district, whose attorney on Tuesday called former assistant principal Joe Palazzolo a liar and a bully, on Wednesday morning agreed to a settlement that gives the whistleblower pretty much everything he asked for.

The settlement, which still has to be approved by the school board, brings Palazzolo back to an administrative job at his old salary, pays him and his attorney $300,000, and will try to make up for credits Palazzolo lost with the state’s teacher retirement system while he was fighting his dismissal.

School district attorney Thomas Brandt said the board was informed of the proposed settlement in executive session on Tuesday. If approved, it will be among the largest settlements ever paid to an employee by the district.

What did Palazzolo have to give up in the settlement? He agreed to dismiss both the wrongful termination lawsuit that was being heard and another lawsuit in which he sued the district for wrongfully demoting him before he was fired.

“I look forward to returning as an administrator with the district and moving forward with my career,” Palazzolo said.

His new job will be in administration with a two-year contract and full benefits. The specific job has yet to be determined.

In 2010, Palazzolo, fulfilling duties given to him by the district, had passed on to district administrators the reports he gathered from teachers at Arlington Heights High School about wrongdoing — including the potential felony of falsifying attendance reports — going on there. His reports eventually resulted in reforms at the school and removal of several administrators. And yet when the dust settled, it was Palazzolo who was fired, while others were allowed to retire or move elsewhere in the district.

The trial started Tuesday in Decatur, in state district court, with only opening statements by Brandt and Palazzolo attorney Jason Smith.

This morning the attorneys appeared before Judge John Fostel with the settlement before any witnesses took the stand.

Brandt, who told the court on Tuesday that Palazzolo “simply did not live up to the standards we expect in any school district employee,” said Wednesday, “I look forward to getting this matter settled as quickly as possible.”

In his opening statement, Brandt acknowledged what he called “the mess” at Heights, but said it was Assistant Superintendent Robert Ray who blew the whistle on those problems, not Palazzolo. He also named one of the school’s special education teachers, Chad Whitt, as another whistleblower and credited the school district with protecting those who spoke out against what was going on Heights.

However, a Fort Worth Weekly story in 2011 revealed that Whitt told a Texas Education Agency judge that he had been threatened with termination after testifying for Palazzolo. Whitt was expected to be called as a plaintiff’s witness in the Wise County trial.