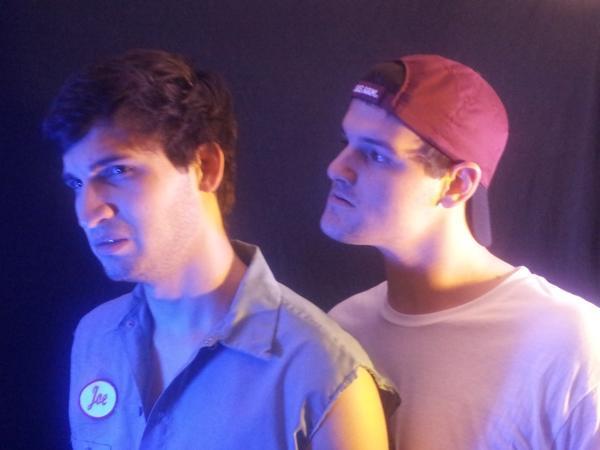 Tonight and tomorrow night (8pm August 9 & 10) are the final performances of SceneShop’s annual summer collection of comic and dramatic sketches and scenes at Arts Fifth Avenue (1628 5th Ave, FW). The 2013 edition of this seasonal theater event is called Real Men. As the title suggests, North Texas playwrights and actors –– including SceneShop co-founder Steven Alan McGaw –– have dedicated themselves to pondering the Y chromosome in all its wonderful, awful permutations. Macho men, sensitive men, men in love, men in hate, and men in drag are all on the roster for this weekend’s shows, which are likely to spark even more debate along the lines of: “Can men help it, or are they just born that way?” Tix for each performance are $12.