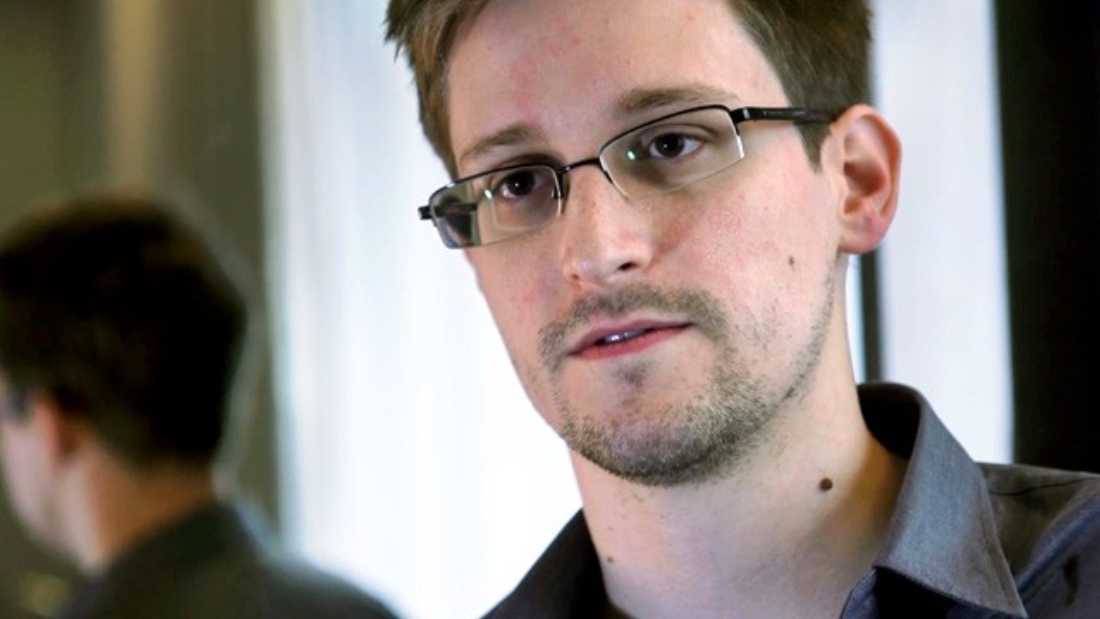 Edward Snowden is safe from American “justice” for the moment, and he will certainly go down as the most effective whistle-blower in history. His revelations are going to cause a wholesale restructuring of the world’s most important communications system, the internet. And that, rather than his whereabouts and fate, is now the real story.

On Aug. 8, Lavabit, a U.S.-based e-mail service provider that promised to keep its clients’ mail private, closed down. The National Security Agency approached it about six weeks ago, demanding the same access to customers’ e-mails that the agency has already extorted from big American internet companies like Google, Facebook, Yahoo, Amazon, and Microsoft.

Company owner Ladar Levison is under an NSA gag order, but he wrote to his clients: “I have been forced to make a difficult decision: to become complicit in crimes against the American people or walk away from nearly 10 years of hard work by shutting down Lavabit. I would strongly recommend against anyone trusting their private data to a company with physical ties to the United States.”

NSA’s mass surveil-lance activities do more than give the United States government access to everything Americans say to one another. It destroys everybody else’s privacy, too, because the standard internet routing protocol sends messages not by the shortest route, but by whichever route is fastest and least congested. That means, in most cases, through the United States — and therefore straight into the hands of the NSA.

Snowden’s revelations so far have told us about two major NSA surveillance programs, both probably illegal even under American law. The first collects the mobile phone records of more than 200 million Americans.

Don’t worry your pretty head about that, darlin’, said Sen. Dianne Feinstein, chair of the Senate Intelligence Committee: “This is just metadata; there is no content involved.” The NSA isn’t actually listening to your calls.

Well, of course it isn’t listening to billions of calls. Machines can’t listen to calls, and who has the manpower to do it with human beings? But machines can use the call logs (metadata) to identify everybody you ever talked to, everybody they ever talked to, and so on.

If one of those thousands of people ever spoke to somebody abroad with a Muslim name (or somebody who works for Siemens or Samsung or some other industrial competitor of the United States), they may take an interest in you. If you’re an American, even if you’ve never had direct phone contact with anybody abroad, they may apply to access the content of your calls and e-mails under the Prism program.

The Foreign Intelligence Surveillance Court that reviews such applications has refused precisely 10 out of 20,919 requests since 2001. Besides, the content of most Americans’ messages can probably be examined without recourse to the judges, under one of the blanket authorizations issued by FISC. And if you’re not American or an American resident who once spoke to somebody abroad by phone, then you’re in a free-fire zone.

If you are American, you probably don’t care about that, because you are mesmerized by the guff about a huge terrorist threat that the security barons use to justify the endless expansion of their empire (now almost a million employees). A recent opinion poll by the Pew Research Center found that 62 percent of Americans think “fighting terrorism” is more important than worrying about personal privacy.

But if you belong to the great majority of internet users who are not American and have no protection whatsoever under American law from the NSA’s spying, then you will seek ways to avoid it. And the market will create such ways.

What’s needed is a big investment in internet switching capacity in countries where the spies are not completely out of control. Then non-Americans can just join one of the many servers that will spring up to meet an exploding demand for secure internet services. European countries may take the lead in building non-U.S. internet capacity, or it may be big countries like Brazil and India that are relatively immune to U.S. pressure. Someone will cash in on this huge market opportunity, and it won’t be Americans.

And the losers? The big U.S. internet providers — what customers will want to store their data with American “cloud” services if they think they might be spied on?

As Jennifer Granick, director of civil liberties at the Stanford Law School’s Center for Internet and Society, put it recently, “The U.S. government, in its rush to spy on everybody, may end up killing our most productive industry.”

Gwynne Dyer is an independent journalist whose work is published in 45 countries. 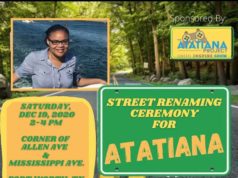 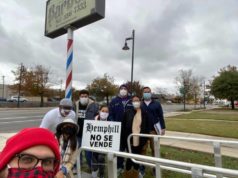 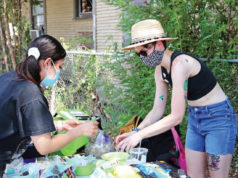