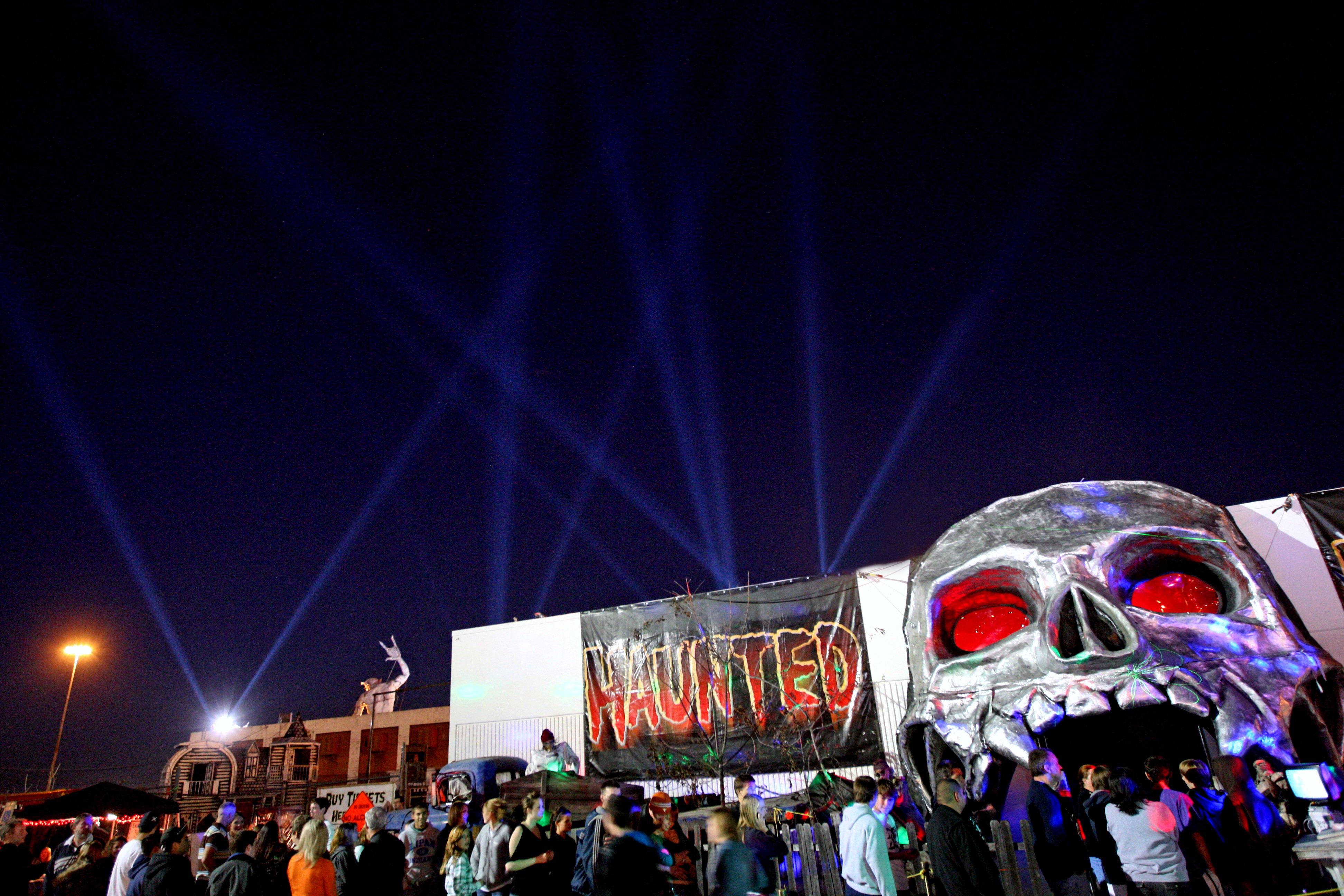 Mid-August arrives in North Texas, and a boy’s thoughts turn to: Haunted houses, the professional amusement kind where you pay admission to let strangers in makeup jump out at you from shadowy corners. This fall, for a change, you could be one of the people who’s doing the scaring –– Fort Worth’s award-winning Cutting Edge Haunted House (1701 E Lancaster Ave) is now taking online applications for jobs during its September-October 2013 season.

There are two kinds of gigs available: non-acting positions (show managers, concessions, security, FX techs, etc.) and acting positions. This might be the perfect seasonal job for people who’re infected by the stage bug but nervous about making fools of themselves. How subtle do you have to be when playing a marauding zombie or a psychotic killer? Turns out there is an art ––– or at least, a craft –– to haunted house performances, which you will be schooled in if you land a role in the cast. Break a leg, ya’ll. And make sure the bone is sticking out in a gross but cool way.