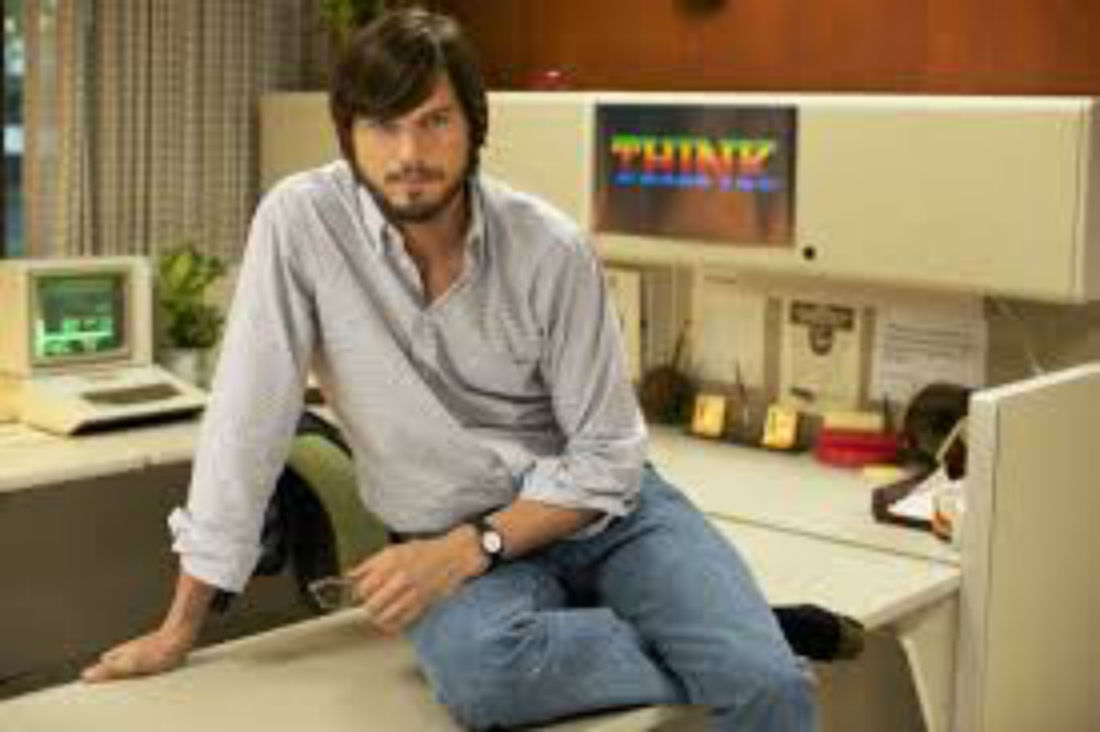 Jobs starts playing in a movie theater near you, and even though I didn’t think much of the film, the sheer willpower of Fort Worth native Mark Hulme, the movie’s producer and chief financial backer, is largely responsible for the movie’s existence. In light of that, now’s a good time to revisit my profile of Hulme written back in February. At that time, Jobs was slated for a release in late April, but the release date was pushed back until this week. It’s worth noting that the film was shot in many locations that the real-life Steve Jobs frequented, including the same garage where Jobs and Steve Wozniak started Apple Computers.