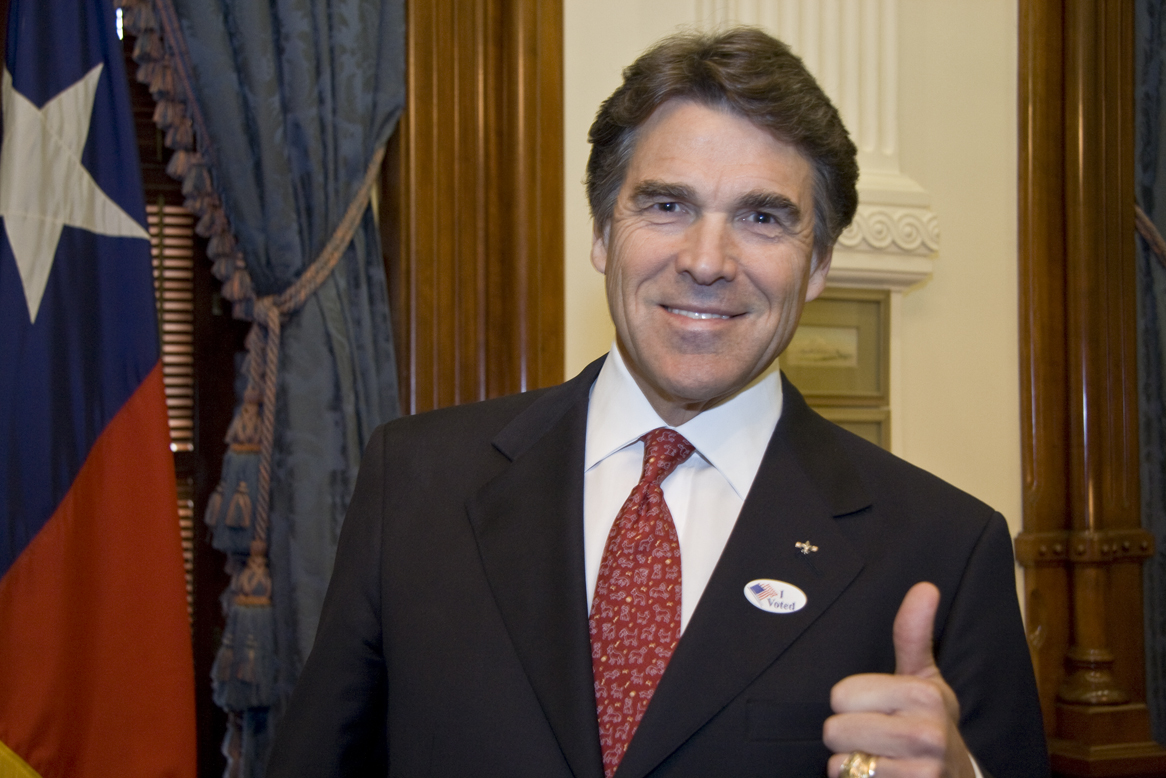 Tarrant Regional Water District board member Jim Lane doesn’t believe in politicians granting themselves extra time on their terms without voter approval. That’s why he voted no in 2012 when the board was considering cancelling that year’s election. A change in the law allowed public entities to align their elections with the standard May election date. But moving the election to 2013 meant three board members — Hal Sparks, Victor Henderson, and Jack Stevens — would get an extra year on their four-year terms.

Lane and Sparks opposed the proposal but lost in a 3-2 vote. “Sometimes things just don’t sit right with you,” Lane told Static. “I didn’t vote for it, so I’m not going to defend what happened.”

This year Gov. Rick Perry approved moving the water board elections to odd-numbered years. This meant the water board can skip the 2014 election, giving Lane and Leonard an extra year on their terms as well.

So will Lane voluntarily relinquish his water board position, based on his previously stated disdain for politicians giving themselves an extra year in office?

The board didn’t vote to extend its own terms this time, Lane said. Perry made that decision.

“You can’t step down; you serve until your replacement is elected,” he said. “It would be silly [to step down] if there is not going to be an election to fill the term.”

On the positive side, he said, aligning water board elections with other, more mainstream elections could give future challengers a better shot at winning a seat.

“We’re now running with the city council elections,” he said. “By putting all the elections on a uniform date it saves the taxpayers a fortune and it raises the possibility that someone other than an establishment candidate could get elected to the water board.”

John Basham has run for the water board in recent years and lost. Aligning water board dates with other elections might give him a better shot in the future. Still, he and Lake Worth resident Darlia Hobbs sued the water district over its recent decision to postpone the election. Giving sitting board members an extra year by delaying an election is unconstitutional, Basham said. The suit was filed last week in Tarrant County district court.

“Picking and choosing how long a term you will serve and when a voter can vote for you doesn’t even sound like something you would expect in America,” he said.