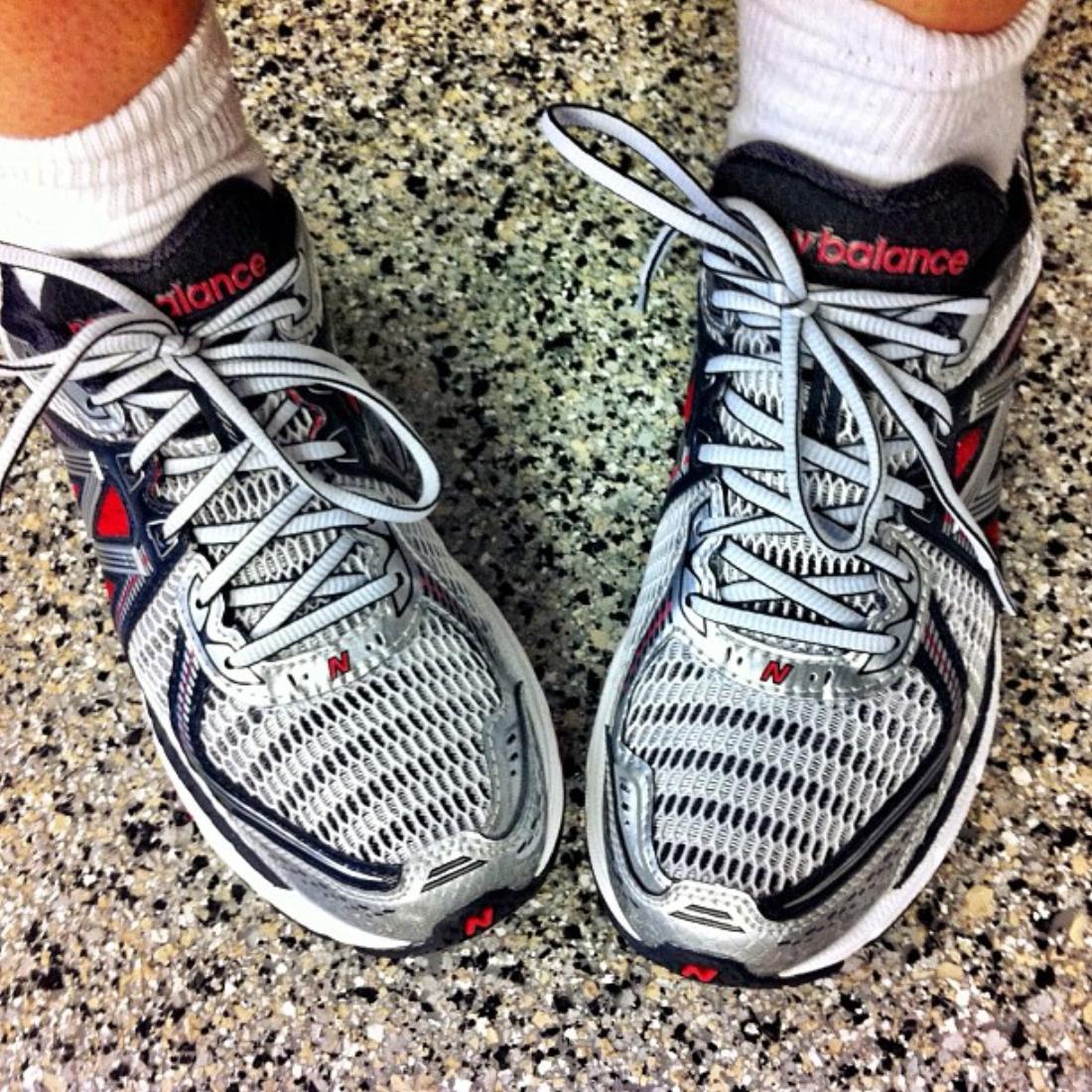 Hey, everybody, Atlanta is kicking our butts.

A national health campaign named 33 finalists for a $30,000 prize, and The Cowtown Marathon CALF Program is in the running.

The highest number of online votes determines the winners.

You can vote here.

The Cowtown Marathon CALF (Children’s Activities for Life and Fitness) program encourages running among kids in an effort to ward off childhood obesity and its health-related problems.

The AETNA Voices of Health campaign was established in 2011 to honor groups that are promoting healthier lives while addressing racial and ethnic health care inequality.

“There are a lot of great organizations participating, but we are going to campaign as hard as possible for votes,” said Cowtown Marathon executive director Heidi Swartz.