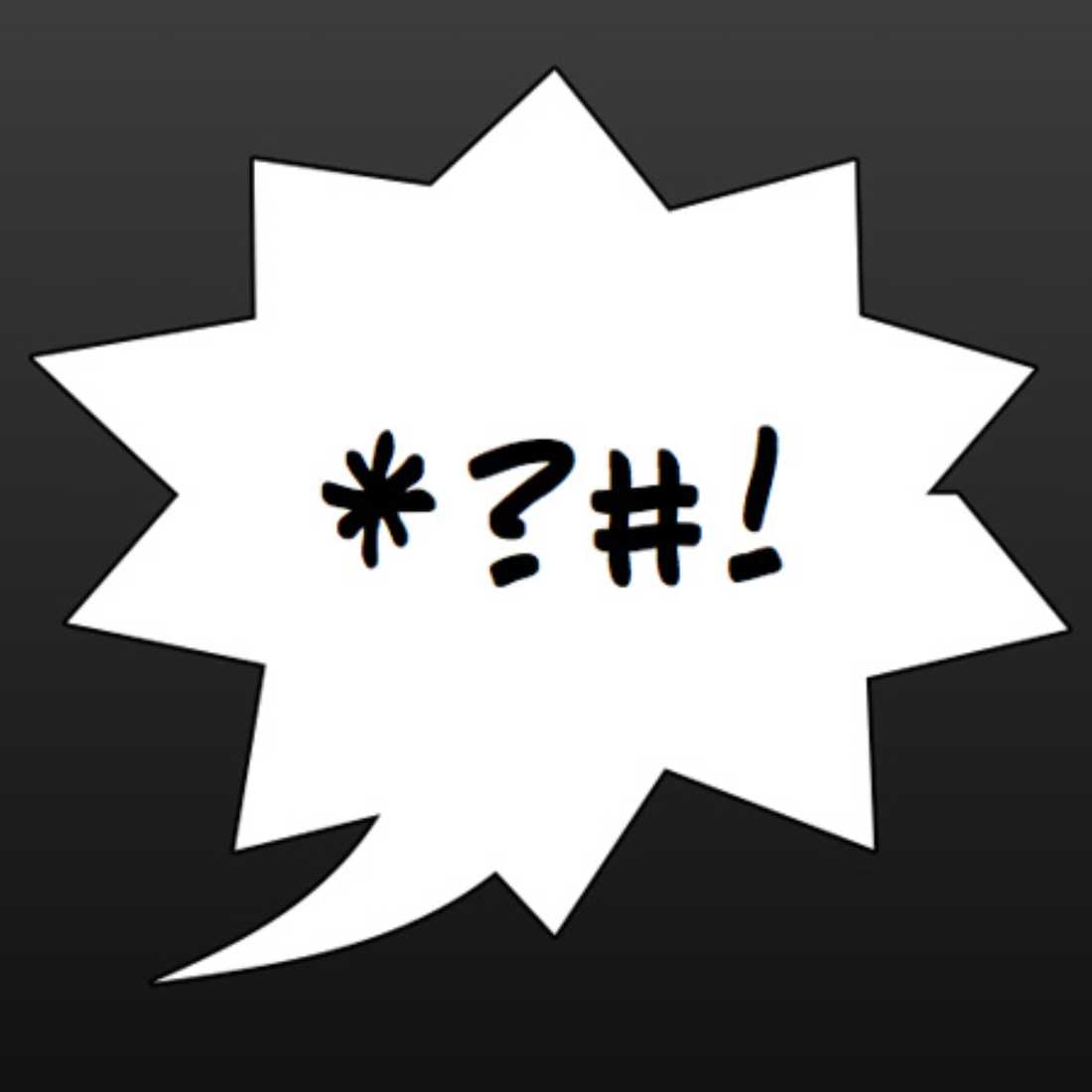 The racist, name-calling, confrontational, and sensationalistic comments sometimes left by trolls at the bottom of online newspaper stories are no longer welcome at the Fort Worth Star-Telegram. Executive Editor Jim Witt announced in a column this week that the paper will require readers to log in with a Facebook account to leave comments.

Witt said readers are “turned off by the nastiness.”

And it’s true, the anonymous online comments at the Star-Telegram continuously cross the line of good taste, particularly when it comes to racist rants.

So it’s funny that Fort Worth Weekly is the hip, happening, underground, in-your-face rag, and yet the online comments posted regarding our stories are rarely racist or irredeemable. (That’s not to say that all the comments are sweet, logical, sane, and unboring. Nooo.) Unlike many publications, the Weekly doesn’t screen its comments, rarely edits them, and has only had to remove comments on a few occasions over the years.

So, thank you, dear readers, except for those of you who will read this online and take it as a dare to leave a racist, profanity-laden comment just to be a troll.

Derek Holland sat down for an interview in March with Mike Oz of Yahoo Sports!, and the columnist asked the Texas Rangers pitcher to name his favorite place to eat. Because, you know, that’s important stuff.

“Around here? Got to go with Red Robin. Those shakes are amazing,” Holland said.

Oz jokingly asked him if he were lobbying for an endorsement deal. Holland, also joking, said he’d ink a deal for sure.

Flash forward to the present: Holland will visit several Red Robin Gourmet Burger restaurants in Tarrant County on Thursday to serve up milkshakes, sign autographs, and wax eloquent about his beloved confections — all to raise money for the Tarrant Area Food Bank. All seven Metroplex-area Red Robins are honoring Holland by donating money from sales of certain milkshakes to the food bank.

Tarrant Area Food Bank is a local nonprofit that serves as the distribution hub for a 13-county network of hunger- relief organizations. Holland is the lovable goofball who, after being the subject of many trade rumors, blossomed this season into one of the Rangers most dependable aces.

Kudos go to Holland for hyping his way into doing a good deed.