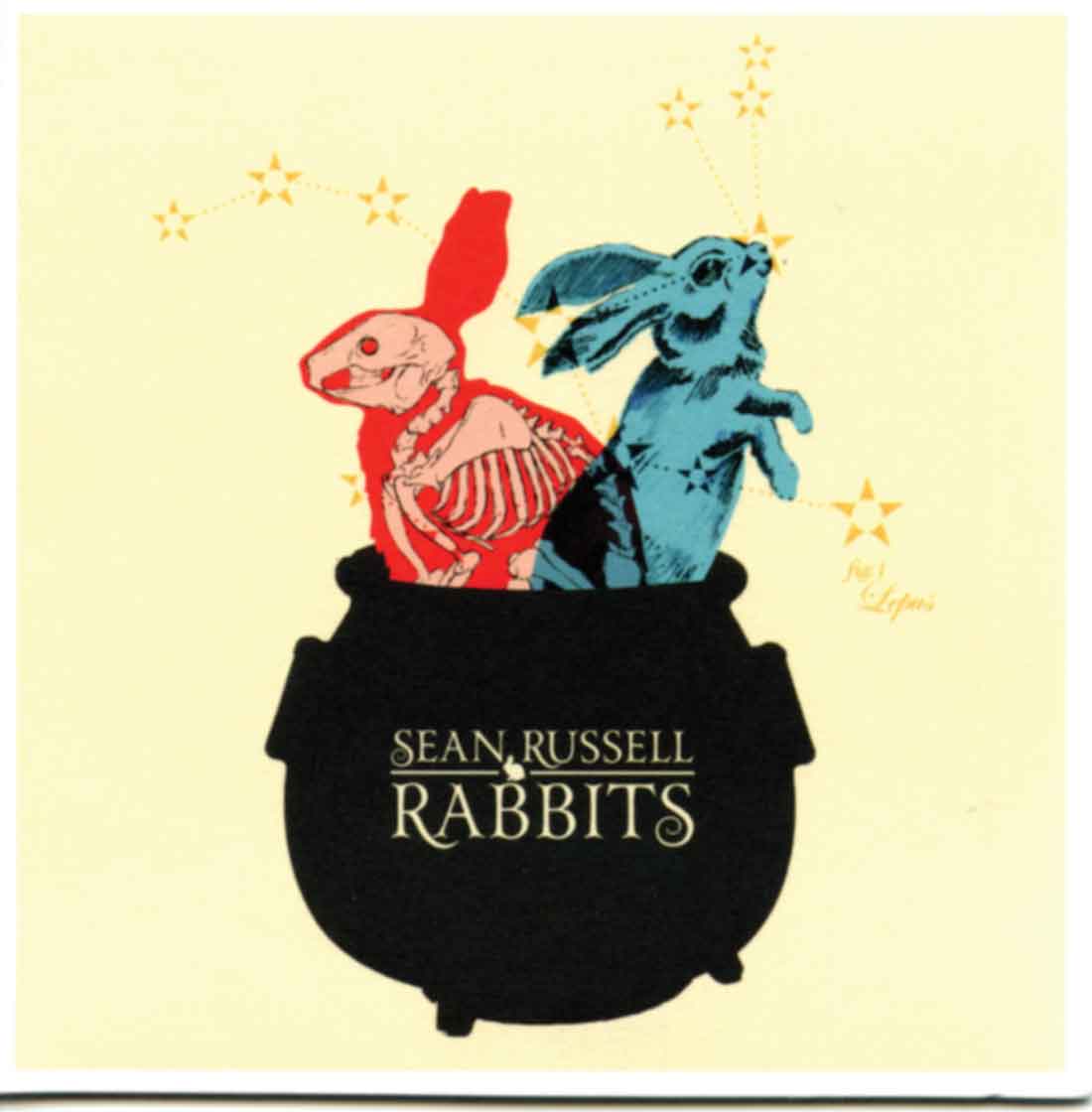 Along with the return of Flickerstick frontman Brandin Lea, who’s fronting a new project, Jetta in the Ghost Tree (“Return of the Jetta,” Sept. 4), singer-songwriter John Price, who was once the biggest rock star in town but is now a child psychologist and married father of one in Houston, will play his first show in, like, 50 years next month at The Aardvark. And now we’ve got a new EP from singer-songwriter Sean Russell and a new album from former Eaton Lake Tonics frontman Tony Ferraro. If ’03 is back, it has aged pretty well.

Russell has always been the sort of Bizzaro John Price. Like JP, Russell was (and still is) a handsome young dude purveying a brand of emotionally charged light-rock strong on melody and groove. But unlike Price –– a former stripper-dating, raging-all-night party boy –– Russell, a proud but non-proselytizing Christian, has always kept his revelry limited to a couple Rahr beers at shows, content to chill in the ’burbs rather than be continually onstage or on the scene. Which is kind of a shame, because his new effort, the EP Rabbits, his first record in a while, is deserving of a wider audience. (And since Spotify probably isn’t going to start a Sean Russell station anytime soon, his best bet for getting his new stuff into listeners’ earholes is from a stage. Maybe Price is looking for an opener for that Aardvark gig.)

The most radio-friendly number is “Chasing the Ghost,” a jangly toe-tapper with a melancholy R.E.M. feel, heightened by Russell’s scratchy yet crisp voice. “Closer” sways and skips lazily like a slowed-down Meet the Beatles! track, while “Sorted Out,” with its mournful acoustic strumming and yawning vocals, heads for Springsteen’s Heartland.

The best, most dynamic song is “Rabbit,” a three-minute epic told in skipping snare, brightly flickering guitar notes, and inspirational lyrics about true love: “She sees the world / In a way that I’ve forgotten or ignored / She sees a man that I don’t see / She sets the distance tomorrow I will be / She believes / I’ll be younger in a year / Every next kiss is the first / And she makes me dance to songs I’ll never hear.”

Satans of Soft Rock’s Friend of Man and Beast Alike

Too much of a good thing is a great problem to have. If any nitpicky criticism could be addressed to Friend of Man and Beast Alike, the radiant debut album from Ferraro’s new ensemble Satans of Soft Rock, it’s that the thirtysomething native Fort Worthian and his bandmates occasionally sound like pop music showboats, daring you to be dazzled by their inventive melodies and witty, insightful lyrics. And, to be fair, you frequently are floored by how much guitar-edged mastery SOSR can pack into tight three-minute songs.

Virtuosity flows on songs like the opening gem “Satanic Verses,” where frayed guitars tango with rascally, plinking piano, and “I Am the Engine,” a head-bobbing grunge-inspired workout with shimmering organ interludes. Ferraro’s raspy, weary-but-hopeful voice has the right Beleaguered Everyman attitude to put across ambitious story-songs. These include “Mrs. Hargraves,” an ominous meditation on a sinister old lady who lives down the block, and “Mama & The Bricklayer,” a poignant portrait of a child bride.

There are moments on Friend of Man and Beast Alike –– I’m thinking of “Zilda Bootneck” and “Children in Fur Coats” –– when Ferraro’s penchant for lyrical precocity and time signature changes makes him sound like an A.P. English prodigy a little too enamored of his own voice. (“These new streets are paved with yellow dust / From the mountains that we fear,” anyone?) Nevertheless, there’s a lot to love on this impressive debut. More musicians should commit the crime of pouring this much creative attention and ingenuity into their work. –– J.F.