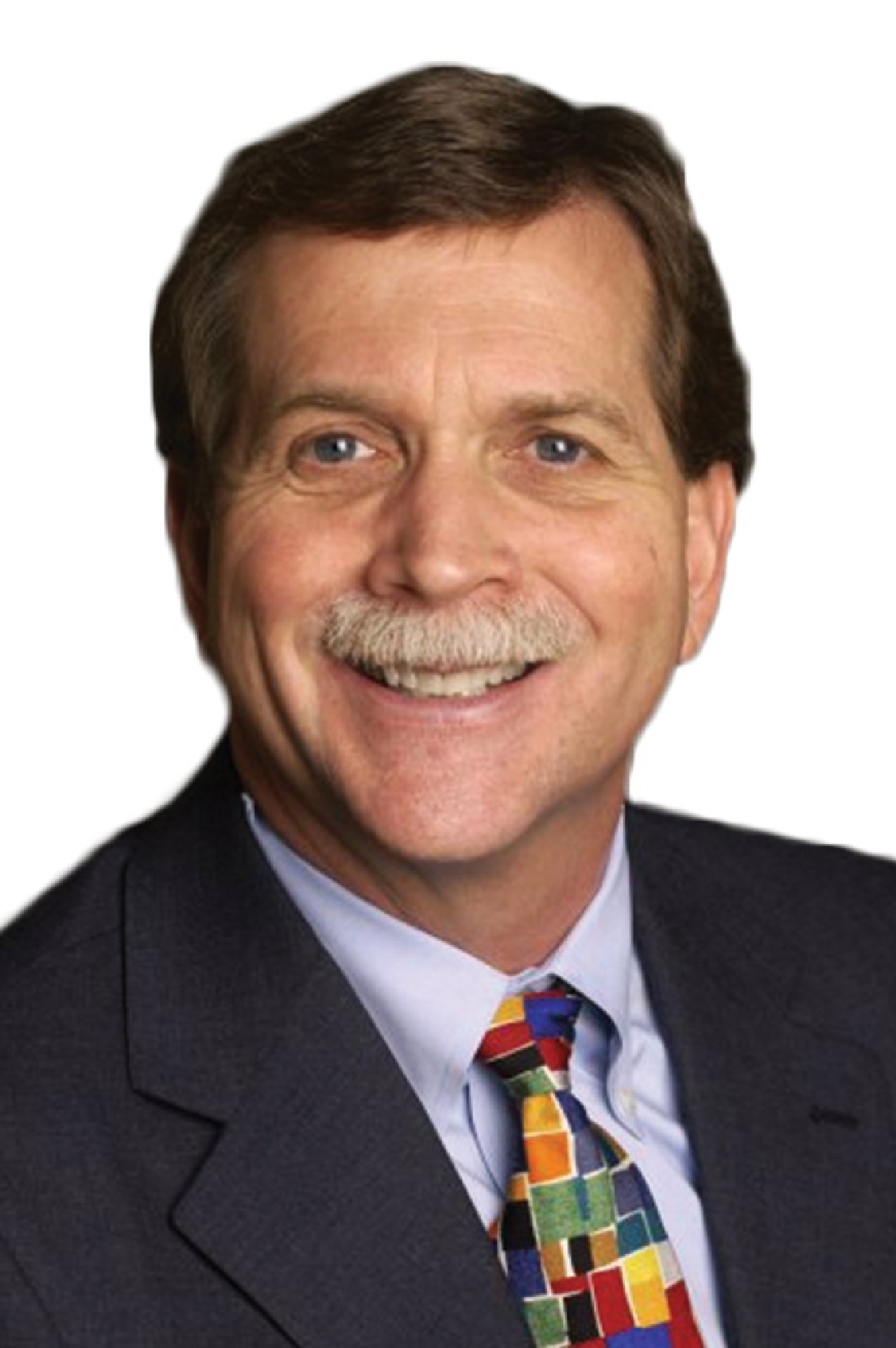 State Rep. Lon Burnam, a Democrat from Fort Worth, has organized what he calls Obamacare enrollment workshops in Fort Worth. The series of neighborhood events are aimed at helping people identify which health services and subsidies they are eligible for, and how to apply for and purchase a given service, Burnam said in a release.

The workshops were created in response to new regulations imposed by Governor Rick Perry that Burnam said are designed to make signing up for insurance through the Affordable Care Act (Obamacare) more difficult.

In an op-ed piece that appeared in the Fort Worth Star-Telegram, Burnam called Perry’s actions, “unconscionable and a betrayal of the very idea of being a public servant.

“Purchasing insurance and signing up for financial benefits can be complicated, so the launch of Obamacare included grants to local governments and established charities like Tarrant County United Way to train “navigators” to help people find their way through the process.

“But two weeks ago, the governor asked the Texas Department of Insurance to impose regulations on these navigators that would create a tangled web of rules and red tape to make their jobs much harder.”

Burnam went on to speculate that Perry, who has rarely encouraged increased government regulation, is motivated solely by politics, “because People might decide they like Obamacare if they find out about their benefits.”

Here is the schedule of what Burnam called the first round of events: