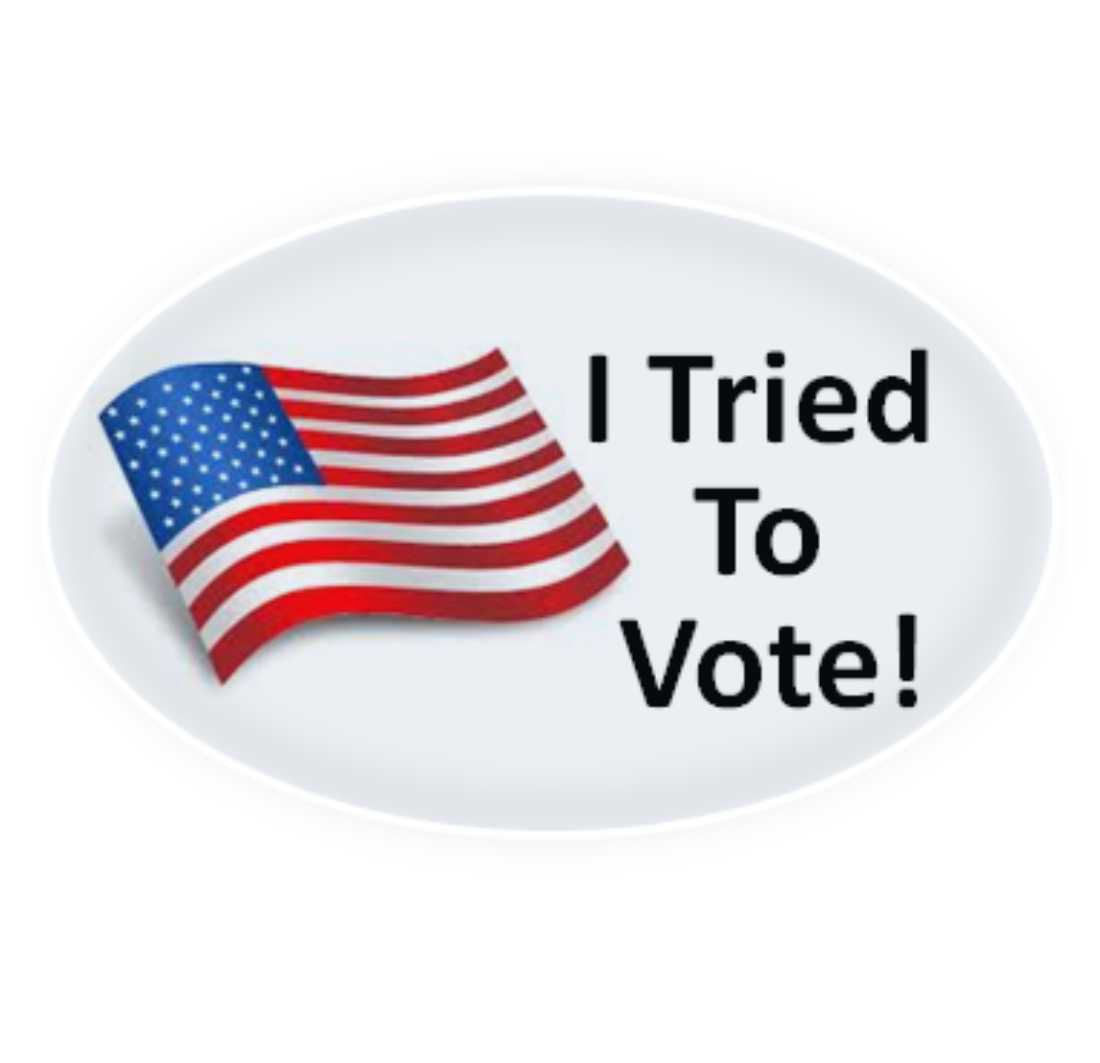 Static loves the smell of democracy in the morning. On Nov. 5, Texas will be holding elections on nine proposed constitutional amendments. For the most part, the measures aren’t the stuff of bumper stickers or rallies, but still — vote or give up the right to bitch, no?

But the coming election is significant for reasons beyond what is on the ballot. It will be the first in which the state’s controversial voter ID law goes into effect. Critics have characterized the law as nothing more than a barrier to the voting booth for minority citizens. But the law could also affect women in a clear case of “If they won’t vote for you, make it hard for them to vote at all.” Seems the GOP in Texas is willing to limit a woman’s right to do just about anything.

The new law requires voters to show a photo ID that carries their current name. According to a study by the Brennan Center for Justice, only about 66 percent of women have an ID card that qualifies.

If a voter, say, a woman who has recently taken her husband’s last name, has a driver’s license with a different name than what’s on the voter rolls, the law requires her to present an original or certified copy of their marriage license. Or divorce decree, if she took her maiden name back, or other court-ordered name change.

So if a woman has never registered to vote under her married name, she can’t cast a ballot unless she finds her marriage certificate. If a woman who has been divorced and changed her name can’t find her decree, she can’t vote either.

Static’s grandmother has been divorced and re-married and changed her name twice. She can’t find her arthritis medicine on most days, let alone a document that was created at a Las Vegas drive-through wedding chapel. (Static’s Nana has some stories). In fact, Static doesn’t know where its own birth certificate is.

But fear not, Nana, (or anyone else who is worried how the new law will affect him or her). A website created by The Texas Research Institute and Progress Texas, an advocacy group promoting what it calls progressive ideals, explains what people need in order to vote and how to get it. Assuming, of course, that my grandmother can learn how to get online.

The voter ID law is like a Republican “greatest hits” law. It limits the rights of women, requires a birth certificate, and suppresses minorities. The smell of democracy just turned a little sour.