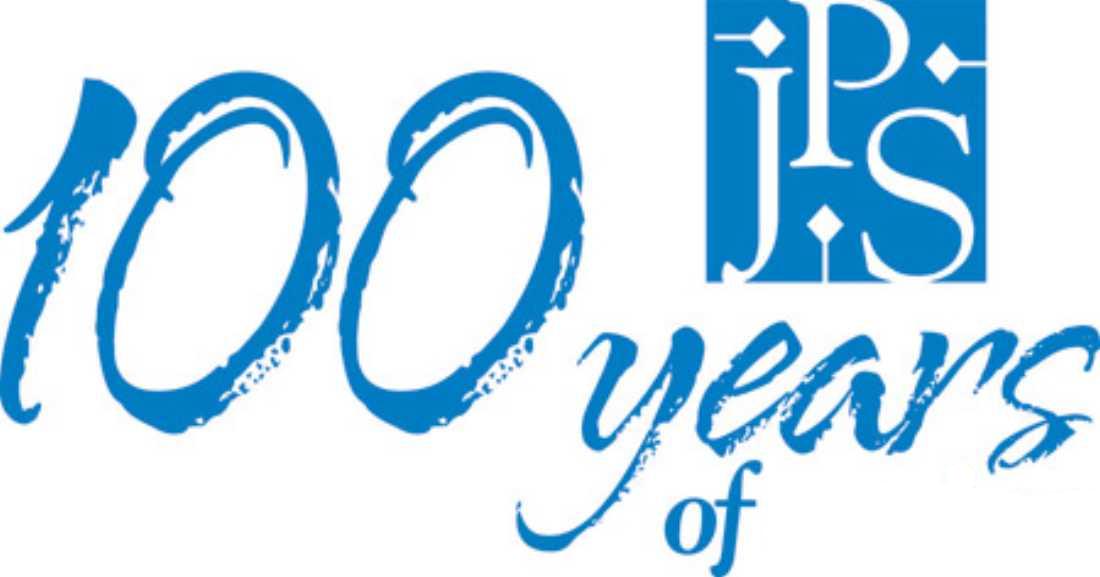 “JPS spends millions of dollars monthly on all types of  contracted services and less than one-tenth of one percent is spent with minority companies,” said Larry Kemp, a Fort Worth minority business owner. “JPS’ contracting practices are not only unfair and unethical, but they are borderline illegal.”

Kemp has been frustrated in his attempts to land JPS contracts or to get information from the company about its record of working with minority companies. He submitted a freedom of information request in September asking JPS for its figures related to minority contracts. The hospital’s lawyer responded with a letter saying that JPS “does not maintain documents responsive to your requested information.” The wording sounds almost identical to the responses often given by Tarrant Regional Water District, another taxpayer-funded agency that doesn’t like to share information.

Kemp and others are planning to show up and air their concerns at 1 p.m. on Thursday, Nov. 14, at the JPS board of managers meeting in the Outpatient Building, 1500 S. Main St.

Not in the Cards

If second place is the first loser, what’s that make eighth place? Well, it makes David Benefield a million bucks richer. Benefield is the Fort Worth card slinger who earned a coveted spot two weeks ago at the final table of the World Series of Poker in Las Vegas (“No Bluffing,” Oct. 30, 2013). Benefield, 27, began the finals in last place among nine players, based on chips. He outlasted one other player.

But he’s not exactly crying. Benefield took home $944,650 in winnings, including an extra $211,000 for moving up a spot. “It’s hard to be unhappy” with the outcome, Benefield told ESPN after being eliminated. “I’m a little disappointed, but I think I made a lot of really good decisions today. … It was a really cool experience. Granted, it was a little shorter than I had hoped, but it was a lot of fun.”