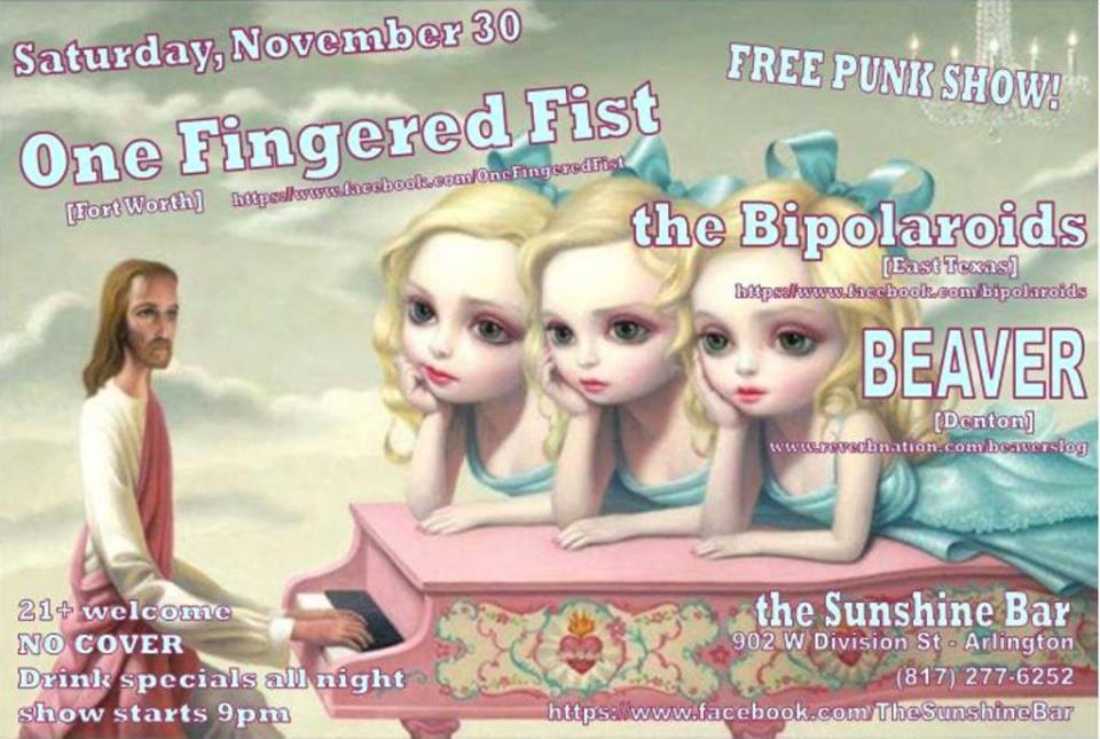 Every time I go to the Sunshine Bar, I wonder if the melted-butter yellow on the walls was at one time white paint, long-since colored by the haze of years and years of cigarettes chain-smoked over cheap draft beers. In other words, the Sunshine is an old, smoky bar, but that’s a little too reductive. Perhaps because of its age and grit, the ’shine is kind of a dive of dives, a place to test the mettle of impressionable new friends, the nightclub equivalent of some grizzled, hilarious uncle. Who drinks. A lot.

For the uninitiated, the Sunshine Bar is the place you might have walked or driven past on your way to Caves Lounge, perhaps dismissing it mentally as “sketchy” or an “old people’s bar.” And, in truth, you wouldn’t be totally off. Though there’s nothing sketchy about the bar itself, it attracts the sort of characters that make an evening drinking along Division an adventure. And, sure, lots of old people go there. It’s open in the early afternoon, after all, and what else do they have to do?

And yet inside those dingy yellow walls, you’ll find a crowd that, for all its weirdoes and haggard career drinkers, is generally happy to have you. Moreover, merely being there is fun. The swiveling wooden captain’s chairs around the sunken bar fill up fast, leaving folks sitting in the nearby cocktail tables to queue up in one spot at the bar’s south end, so when you’re sitting at the bar, you feel sort of special. The jukebox is old and finicky, and its selections tend to overlap with the jukes at Caves and Caves’ sister bar, the nearby Ozzie Rabbit Lodge — we’re talking country, Western, punk, and metal, with some odd party-friendly hip-hop jams and slices of pop in between comps of classic rock.

The last time I was there, I think the special was $2 almost anything, which meant I ended up drinking two or three more Jamesons than I meant to. The Sunshine also has a bunch of snacks, and I’m pretty sure I ate a child’s weight in cheese puffs. At least I hope that’s what the orange streaks on my jeans were from.

Besides cheap beer and salty snacks, the Sunshine also hosts the occasional show. Generally speaking, they are of the fast and loud variety — the one on Saturday, Nov. 30, is all punk, with One Fingered Fist, The Bipolaroids, and some band called Beaver — and for a place that isn’t normally a music venue, it gets packed. — Steve Steward

Reach for the Stars

Bring up Fort Worth strip clubs with your friends, and you’ll probably hear some hater make a lame joke about Illusions, the longtime Camp Bowie cabaret now rebranded as Stars. Along with its new name, the erstwhile Illusions has undergone a lot of renovations — the bar looks new (or refurbished, if it isn’t), most notably in actual glassware hanging from its racks, rather than the tacky neon plastic cups and such. Across the floor and up a couple steps to the main stage is new carpet, the kind you find in a bowling alley that turns on black lights after 11 — instead of a pattern of Day-Glo balls and pins, this rug sports fluorescent “shady lady” silhouettes, all of which appear to have Betty Rubble’s haircut.

I went on a Sunday night and of course spent way more than I intended, despite the fact that domestic bottles were a buck and my tab was under $5. I had a good time is what I’m trying to say. Stars might not have the booming personality and space of a place like Rick’s Cabaret, but it’s a nice direction for what has always seemed to me to be a pretty good neighborhood bar, where you can shoot pool, shoot the shit, and hand over your monthly grocery budget dollar by dollar to a naked lady with a fake name. — S.S.