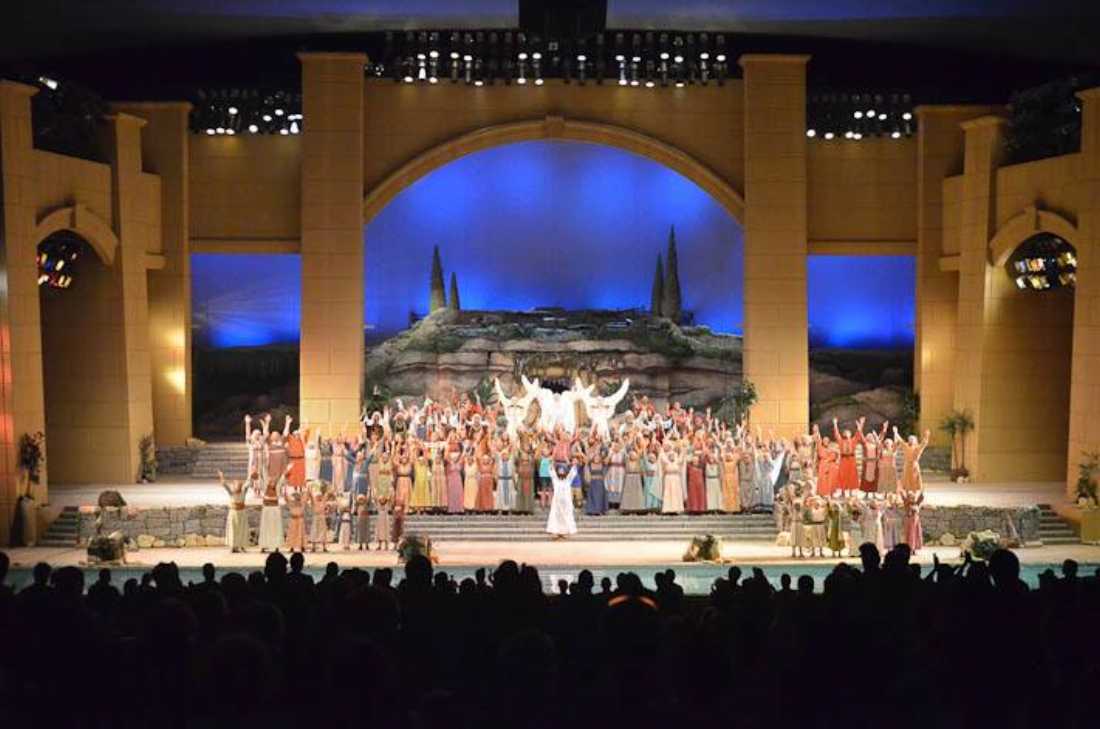 Last month, Static told you about how the long-running play The Promise was in danger of being shut down after 25 years. Somervell County was considering closing its Texas Amphitheatre in Glen Rose due to budget constraints and costly maintenance issues. The Promise, which covers the life of Jesus, debuted in Glen Rose in 1989, the same year the theater opened. But County Judge Mike Ford spoke with little sentiment when he told the Glen Rose Reporter last summer that he recommended shutting down and locking up the theater for good and “not putting another red cent into it.”

Alas, Glen Rose so loved the theater and the play that it is resurrecting both. The county is still washing its hands of the theater, but The Promise’s board of directors have put together an agreement to manage the facility. In return, The Promise will pay a $1 per month rental fee and include $5,000 a year worth of free advertising for the county in the playbill, according to the Reporter.

So, everything worked out great, just as it did in the life of Jesus. Oh wait.

Static’s boss went to Dallas last weekend (no, she did not pack a lunch) to be in the audience for a segment of Garrison Keillor’s Prairie Home Companion being broadcast from the Music Hall in Fair Park. She said the best thing about the show was Los Texmaniacs conjunto band and singer Aoife O’Donovan. Worst thing: the ushers and fellow audience members who spent the first 20 minutes of the program walking up and down blocking the view of people in the balcony seats, stopping and chatting and wandering around and going out for more beers and using the light of their sorry-ass cellphones to find their sorry-ass seats one mo’ time.

Now, the crowd at the Music Hall was pretty polite otherwise, which is to be expected when the downhome mention that got the biggest cheer was KERA/90.1 public radio station (of which the boss is a fan). But Boss also used to be a pretty regular attendee at Fort Worth Brahmas games, back before brilliant city officials essentially screwed the hockey team over by giving their best Fort Worth Convention Center dates to some local basketball team that lasted all of 95 seconds. And here’s her revelation: Minor-league hockey fans are more polite than Keillor’s. Why? Because they never walk in front of the seats while the puck is in play. And if they try it, generally, they get stopped by ushers and/or dirty looks.

So — yet another reason to stay in Fort Worth, where, indeed, the women are strong, the beer above-average, and hockey fans don’t leave before the game is over.