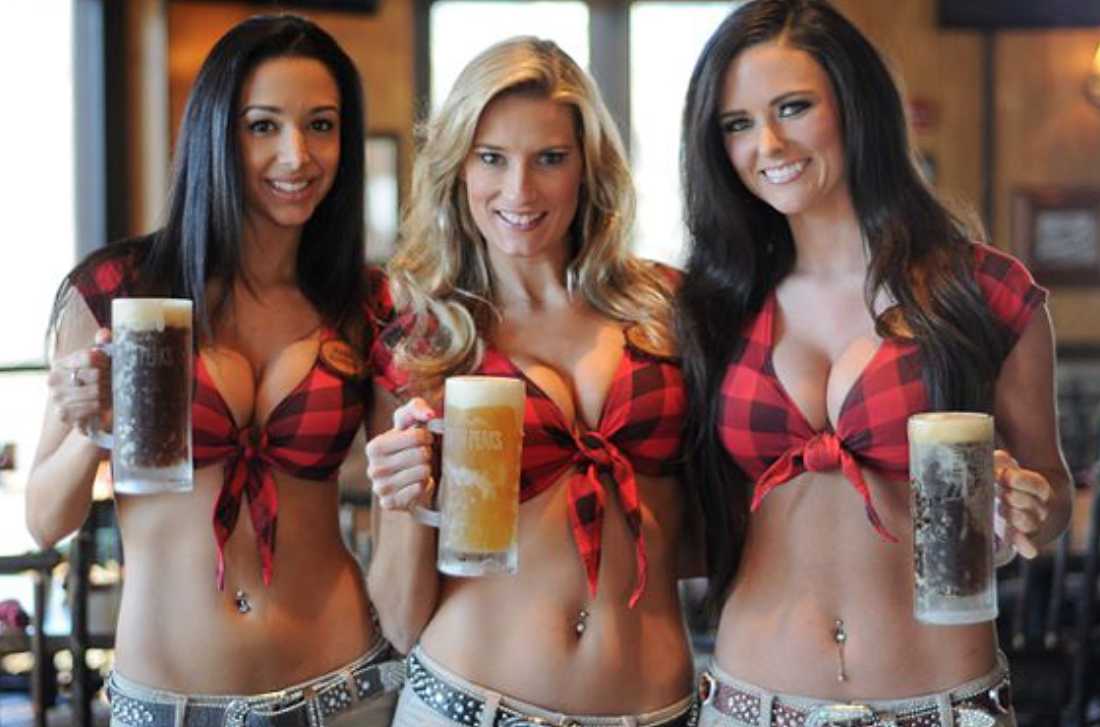 Back in July, I crushed the dreams of some poor TCU sorority gal trying to sell ad space in some Greek-centric student paper to the bar where I work. The issue of The Odyssey (because being in a Greek social organization is apparently a heroic endeavor), that she showed me had articles about philanthropy and fashion, and she said the publication wanted to show TCU Greeks a world beyond The Reservoir. I told her we neither wanted nor needed the kind of crowd targeted by The Odyssey, on account of all the vapid, bathroom-trashing, fake-ID-having, no-tipping antics I’d experienced from TCU Greeks during the four years I spent working on Berry Street. Well, and the four years I was one in college, but that’s a different story.

I’d forgotten the incident until a subsequent Odyssey column drummed up a bunch of ire on Facebook. In the piece –– entitled “Oh, the Woes of Being a TCU Girl” and written with a sadly myopic earnestness –– Chi Omega sister Caroline Currier bemoans the fact that not only does TCU’s male-to-female ratio skew heavily in guys’ favor but that said guys aren’t even worth chasing. Comparing handsomeness at TCU to handsomeness in the real world (a place that likely includes Chili’s, Nordstrom, and Joe T.’s), she asserted that Horned Frog coeds were stuck with a bunch of dumpy schlubs. According to her math, a dude who’s a 5 in real life is considered an 8 on TCU’s campus.

With sex on the brain, I did what any normal guy would do: find a clean, well-lighted place to drink some beer, devour some cheap food, and peruse The Odyssey on his iPhone (really enjoyed “A One Night Stand … With Fashion” and “Barn Dance Basics”), all in the company of beautiful, scantily clad women.

Is it weird that after soaking in an entirely empty-headed commentary on gender I went to a bar and grill whose very name casually objectifies the fairer sex? Because, admittedly, it’s hard to really contemplate this heady stuff when every waitress is one dropped burger away from showing you her buns. Well, not literally. At Twin Peaks, the servers’ uniforms are mostly in the spirit of Daisy Duke’s: tight shirts with short shorts. Nothing too scandalous. In any case, I mulled everything over in a breastaurant with a beer in one hand and a cheesesteak in the other, so look who’s vapid now, I guess.

And I’ll be honest: As stupid as she sounded, Caroline Currier struck a very petty, never-gotten-over-it nerve with me — a million years ago, I was part of that privileged male half of TCU’s gender ratio, and average girls like her wouldn’t give me the time of day even if they were surgeons and I had died on their operating table. At least at Twin Peaks, the women are nice to you whether you’re a 9 in real life or a 3 at TCU. Especially if you tip over 20 percent.

One day, Caroline Currier may look in the mirror and wonder where the time went. I hope she’s content by then, spoken for or not. If she still cares as much about hunksa-hunksa burnin’ love as she does now and is still rather severely picky, she’s going to be really bummed –– people do not look more awesome at their 10-year reunions. Maybe that mild-mannered 5 back in pre-calc with the good grades and great taste in music but no abs and no chiseled jawline wasn’t so bad after all.

If Currier and her friends are disappointed with their dating pool now, maybe they should try hooking up at a different venue. Twin Peaks was full of dudes when I was there, for example. –– Steve Steward