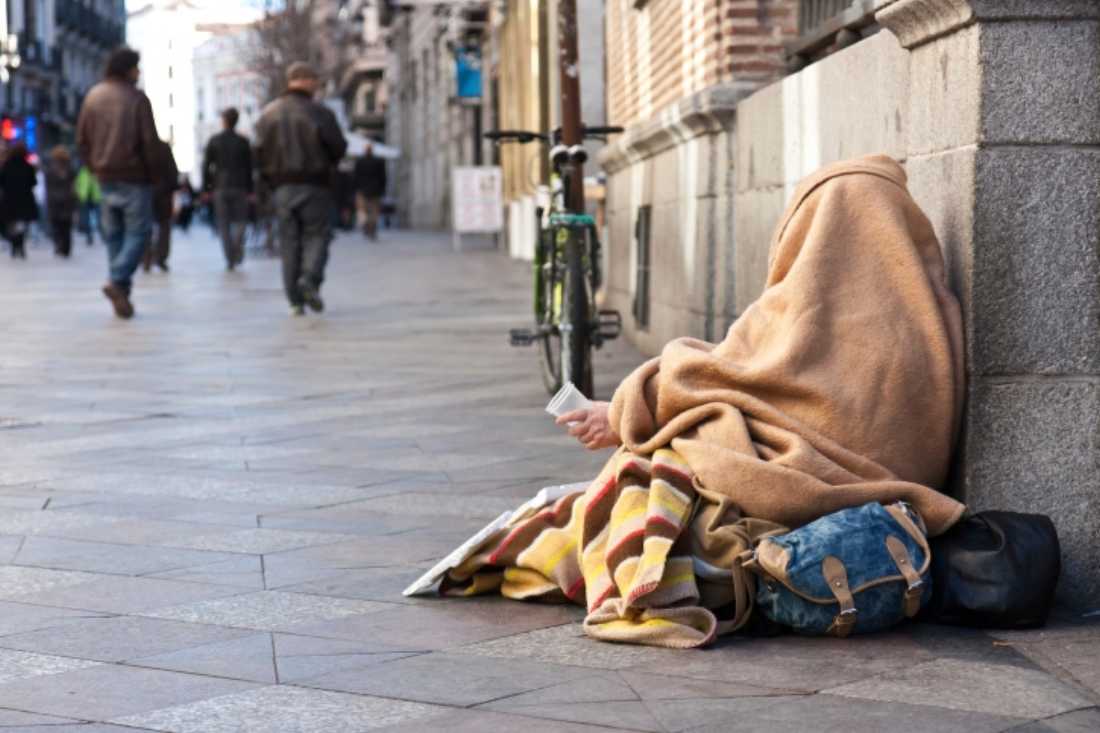 City leaders are a bit schizophrenic when it comes to the cluster of homeless shelters on East Lancaster Avenue. They created the centralized complex and herded the city’s homeless people there primarily to reduce the amount of vagrancy downtown.

Needless to say, Eastside residents and business owners weren’t happy. More than 2,000 people are homeless in Fort Worth each day, and many end up at shelters and missions. Homeless advocates say centralized services can benefit that population. Nearby residents, however, complain about loitering, vagrancy, crime rates, and lower property values.

City officials created a 10-year-plan to end homelessness, calling in part for decentralizing the homeless community. Fort Worth is now five years into that plan, but little appears to have been done toward that goal. And city council members this week voted to amend a site plan to transform the one-story, 7,000-square-foot Union Gospel Mission of Tarrant County into a four-story, 40,000-square-foot building. Razing and rebuilding the mission had been approved earlier this year, but city staff discovered the original site plan limited the building to a single story. On Dec. 11, the Fort Worth Zoning Commission recommended amending the site plan. Six days later, the city council approved the amendment.

“We never received any phone calls, e-mails, or mail from [mission officials],” said Mike Phipps, code enforcement chairman with the nearby West Meadowbrook Neighborhood Association. “It was disappointing.”

Mayor Betsy Price’s vow to revisit the 10-year-plan and include Eastsiders in the discussion was met with skepticism by residents who didn’t appreciate how city officials rushed the amendment through the voting process with little fanfare.

Mission officials wanted to get the amendment past the zoning commission and city council before year’s end to avoid potentially losing a tax credit on the $8.2 million construction job. But poor planning on their part isn’t an excuse for fast-tracking the proposal and leaving the neighborhood out of the loop, Phipps said.

Meanwhile, city officials are ignoring their own vision for the area, or at least the vision it has on paper, he said.

“The biggest concern is that they are going totally against the 10-year plan, which is to disperse the homeless,” Phipps said. “It’s better to decentralize and break it up some. We’re going into the sixth year of the 10-year plan, and we haven’t had a decrease ever.”

The area lies in council member Kelly Allen Gray’s district. She was the only one to vote against the site plan amendment.