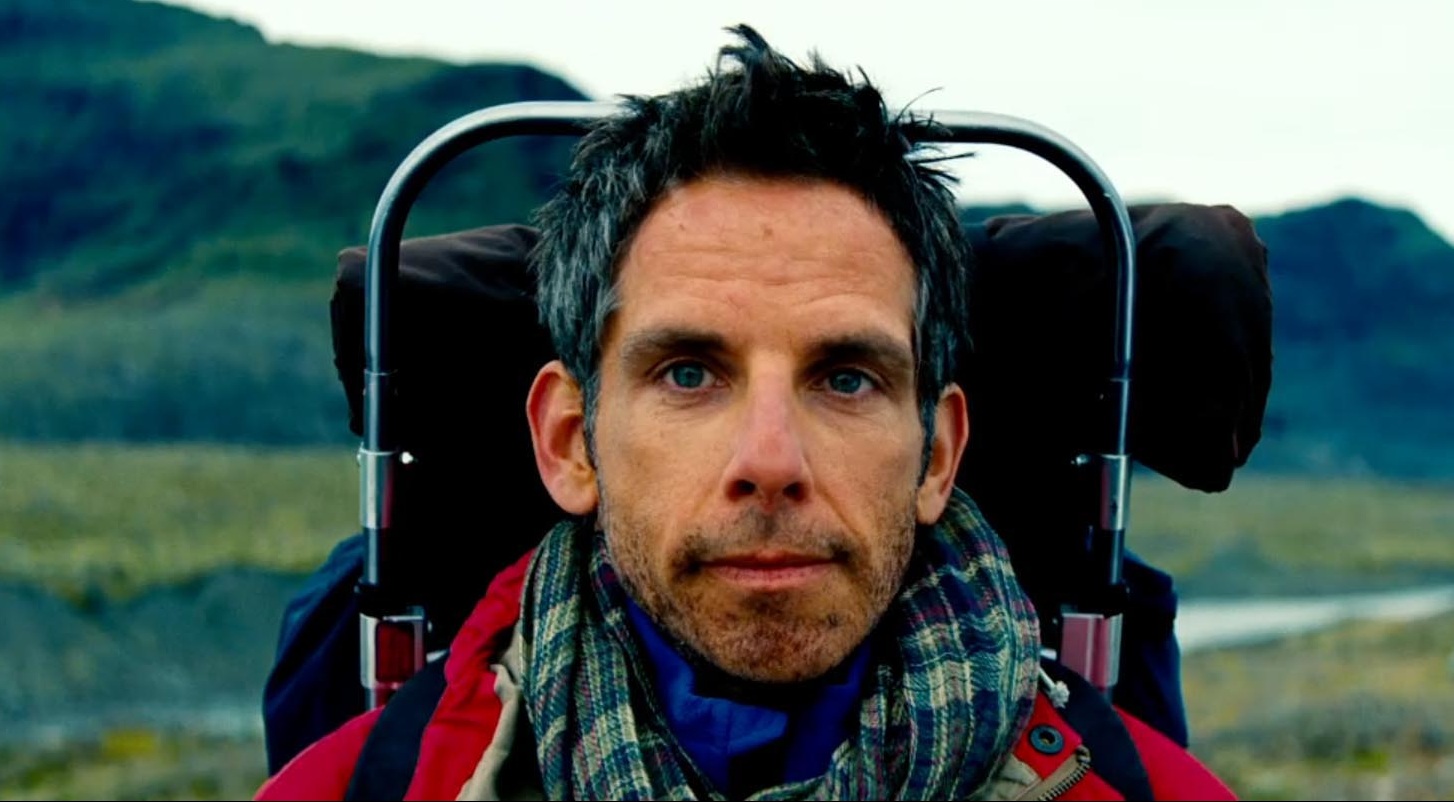 A highly likable movie that comes up short of its aims, The Secret Life of Walter Mitty bears little resemblance to the James Thurber short story that it’s based on and even less to the 1947 musical film starring Danny Kaye. The version of Walter Mitty played by Stiller shares with Thurber’s a tendency to ignore the real world in favor of self-aggrandizing daydreams. Unlike Thurber’s whipped husband, Stiller’s Walter is a 42-year-old bachelor clinging to his job as a photo editor at a downsizing Life magazine. His daydreaming stops when he loses a negative sent in by legendary photographer Sean O’Connell (Sean Penn) that’s intended to serve as the cover of the magazine’s final print issue. (Sean portentously refers to his lost photo negative as “the essence of Life.”) Since Sean has no phone, e-mail, or fixed address, Walter uncharacteristically acts on impulse and sets off chasing the daredevil photographer’s ghost across two continents.

Stiller is also the director here, and he stages heroic fantasy sequences for Walter. They involve impressing a pretty new co-worker (Kristen Wiig) and getting into a James Bond-style fight with his awful new boss (Adam Scott, wearing the worst beard ever). However, these don’t fit so well with the rest of the film. His real directorial achievement is in the scenes of delicate comedy as Walter interacts with the people he meets on his quest. True to Walter’s character, Stiller gets out of the way and lets his co-stars do their turns, like Ólafur Darri Ólafsson as a highly inebriated helicopter pilot. A running gag has Walter holding phone conversations in unlikely places with an eHarmony tech support worker (Patton Oswalt), which culminates in the man’s appearance and a rewarding scene in an airport lounge. Penn showcases his seldom-used comic skills when Walter finally tracks down Sean in the Himalayas. (When Walter admits to losing a gift wallet that Sean sent him, Penn does a delightfully understated reading of his line: “I’ll be honest, that hurts my feelings.”) Cast as a straightforward romantic lead for once, Wiig injects a potentially forgettable part with personality and humor.

In addition to all this, we’re treated to vistas of natural beauty in Iceland and Central Asia. You don’t think of the director of Tropic Thunder and Zoolander as a filmmaker for spectacle and visual splendor, but Stiller delivers on this score, including a breathtaking shot of Walter skateboarding down the winding, deserted highways in Iceland’s countryside.

Yet those visuals are the key to where the movie goes wrong. Stiller’s not just trying to make a funny movie. He’s trying to make a statement about the importance of getting up off your ass and doing something great instead of just daydreaming or reading about other people’s lives. There’s nothing wrong with this, per se, but Stiller’s small-scale approach doesn’t go with the big themes here, or at least the director can’t find a way to make it go. He would have been better off exhorting us to enjoy the little things in life, because The Secret Life of Walter Mitty does its best when it’s giving us a series of small pleasures.