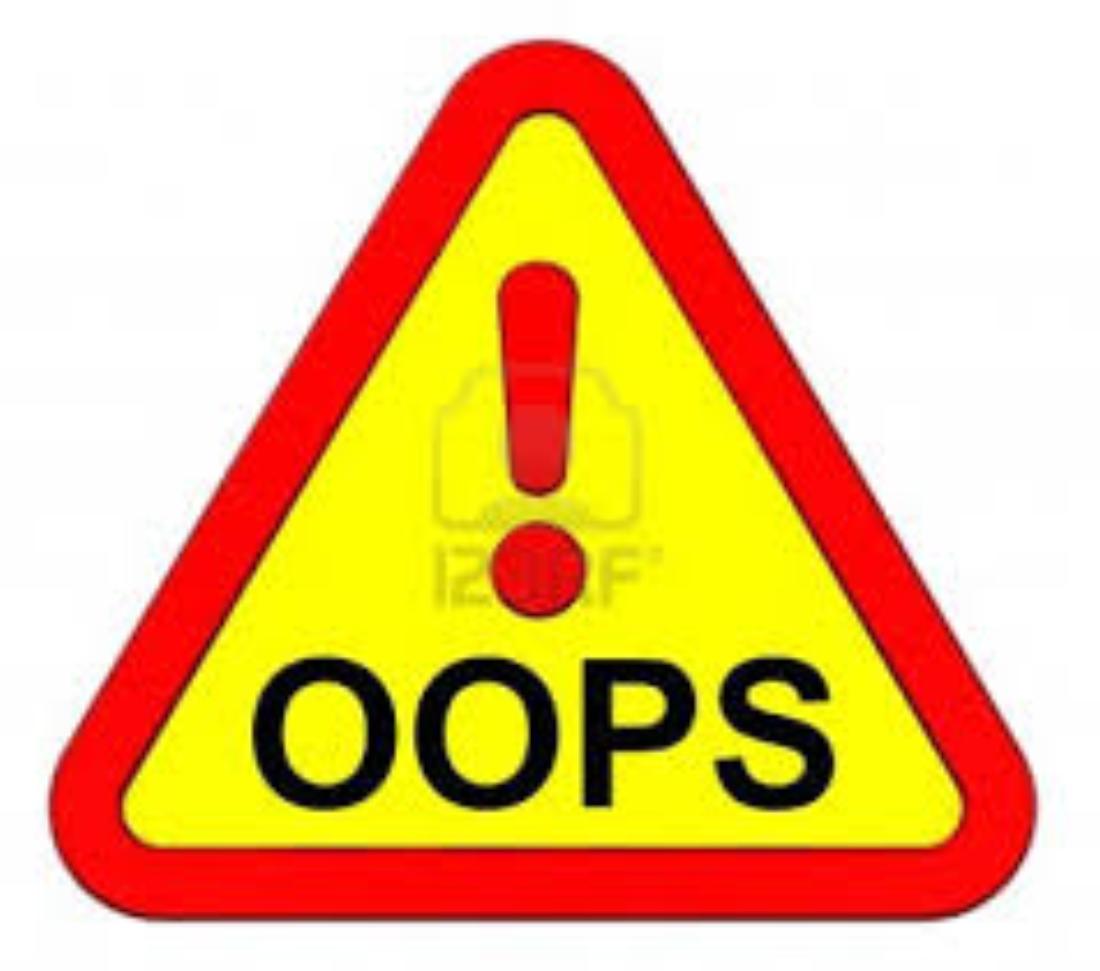 The national healthcare writer, journalist, and blogger who sliced, diced, and dissected a Fort Worth Star-Telegram story on Obamacare finally got a response from Executive Editor Jim Witt.

We’ll grade his effort in a moment.

Maggie Mahar read a Nov. 24 article by Yamil Berard and saw what she considered to be false and skewed information. She tried calling the reporter, which led to a weeks-long game of telephone chase with editors and Berard. Frustrated by the runaround, she posted “Anatomy Of An Obamacare ‘Horror Story’ ” on her Health Beat blog site six weeks later.

In it she pointed out a glaring error in the story and described how editors pooh-poohed her concerns, with one characterizing her as an advocate for Obamacare.

Witt begins his lengthy response by saying he likes writing about the “great things” the paper does, but “this isn’t going to be one of those times.” Not a bad start. Nobody expects perfection from a paper, but they do expect a paper to acknowledge mistakes.

So, one gold star for Witt.

But then he rambles for several paragraphs about placement of corrections in the newspaper before finally getting to the Mahar report. He introduces her as a “national healthcare blogger,” which is true. He neglects to mention she is also an author, a former financial journalist and magazine editor, and a former Yale professor.

Witt introduces Berard as an “award-winning veteran reporter.” So Witt carefully plants a seed of doubt about Mahar (who has also won awards and is even more veteran than Berard), while building up the credibility of his staffer.

Minus one gold star for Witt.

Next, Witt accuses Mahar of suggesting that the paper purposely slanted the story to put down Obamacare.  However, when I read Mahar’s column, I didn’t see her accusing them of purposely having a Tea Party slant.  She called the paper numerous times to try to talk to somebody, without success, and then she began looking into the story herself. She discovered the Tea Party affiliations afterward. And, from the tone of her column, she seemed willing to let someone at the paper explain what happened. She wrote her story with the best information she had.

Minus one gold star for Witt.

Witt denies slanting the story: “We stand behind the details we presented in the story.” He follows that by saying the story didn’t meet the paper’s standards.

Huh? Which is it?

Mahar’s main complaint was that the newspaper presented erroneous facts and didn’t flesh out its sources, and then didn’t follow up the story a short time later after Whitney Johnson, one of people featured in the story, was approved for healthcare.

Witt addresses that situation in his column, but in a snippy manner that once again attempts to discredit Mahar:  “Johnson later found affordable insurance at the healthcare website with the help of a Fort Worth broker. Tea Party members, of course, need insurance just like members of other political parties.”

He acknowledges that the paper should have better investigated its sources; give him a gold star.

But then he focuses on Mahar again, saying she “styles herself as an unbiased reporter” but that her writings show an obvious “pro-Obamacare point-of-view.”

I called Mahar and asked her if she is an advocate for Obamacare.

“I’m an advocate for the truth,” she said.

I repeated the question.

“I’m an advocate for universal healthcare,” she said. “Healthcare is something a civilized society has a responsibility to make available to citizens.”

She is not a Democrat — “I’ve been disappointed with the Democratic Party for the past 20 years” — but rather considers herself a “progressive,” she said.

Witt never spoke with her before penning his column, Mahar said.

She wasn’t impressed. Witt didn’t address her main concerns. She didn’t like that an editor assigned a negative story by telling the reporter to find and write about people having difficulties with Obamacare. The misinformation might discourage others from trying to access healthcare, she said.

And she didn’t like that the paper didn’t update its story after Johnson qualified for healthcare a short time later.

“That gets back to scaring readers and discouraging them,” she said. “It’s a halfway apology. It’s condescending to me. He spends a lot of time on how they always issue corrections and put them on the front page, and patting himself on the back.”

Witt says a follow-up story is in the works, so he gets another gold star.

Mahan has a follow-up story of her own in the works. She is “deconstructing” similar newspaper stories across the country.

“Journalism isn’t what it was,” she said.

Witt ends his column by saying the Star-Telegram has done well at “educating readers about the good and the bad of Obamacare — but not in this instance. “I apologize for that and promise we’ll do better going forward,” he wrote.

Another gold star for finally apologizing. But I’m subtracting a gold star for the overall mealy-mouthed, waffling nature of the column.

So his final grade is a blech.