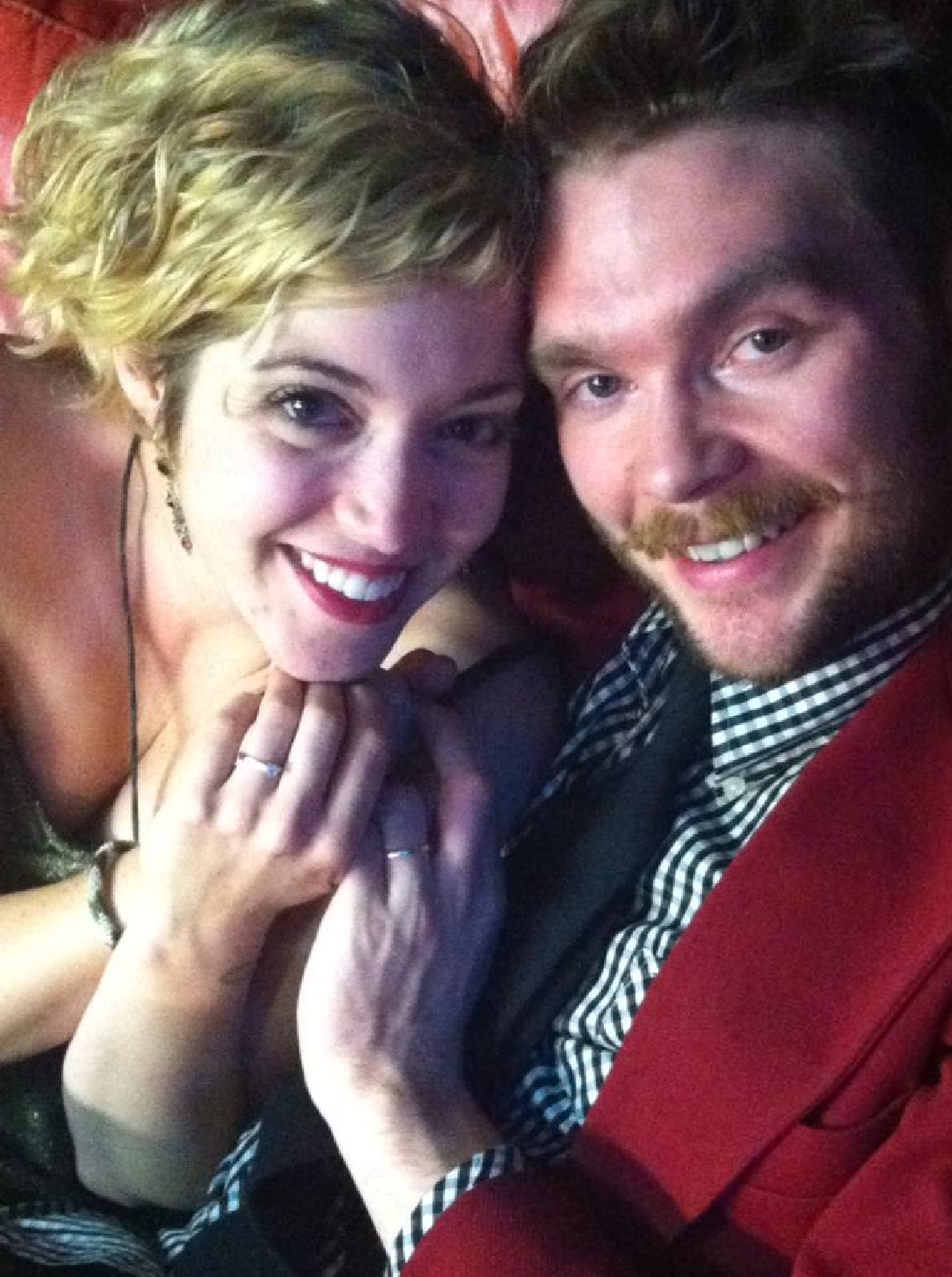 To find his soul mate, Animal Spirit vocalist/guitarist Andrew Stroheker didn’t have to look very far. During the band’s New Year’s Eve gig at The Grotto, he looked about three feet to his right and, on bended knee, proposed to singer/keyboardist Sam Weuhrmann. She said yes, and the crowd went wild.

It was a love of music that brought the couple together two years ago on New Year’s Eve. The 26-year-old guitarist thought proposing on the couple’s two-year anniversary while playing a show together would be an appropriate gesture.

“Since we had a show on our two-year anniversary, and I knew I was going to marry her, I thought that would be a super memorable way to show my love,” he said.

The two formed Animal Spirit about six months after Weuhrmann, 23, and Stroheker became an item.

In a phone interview, Stroheker said the moment was made more special because so many of his musician friends were there to share the moment. The band shared the bill with The Frisky Disco, The Royal Savages, and The Hanna Barbarians, none of whom made on stage proposals to any of their bandmates.

Here’s what it looked like. (Hat tip to Jeremy Swanegan for the video).