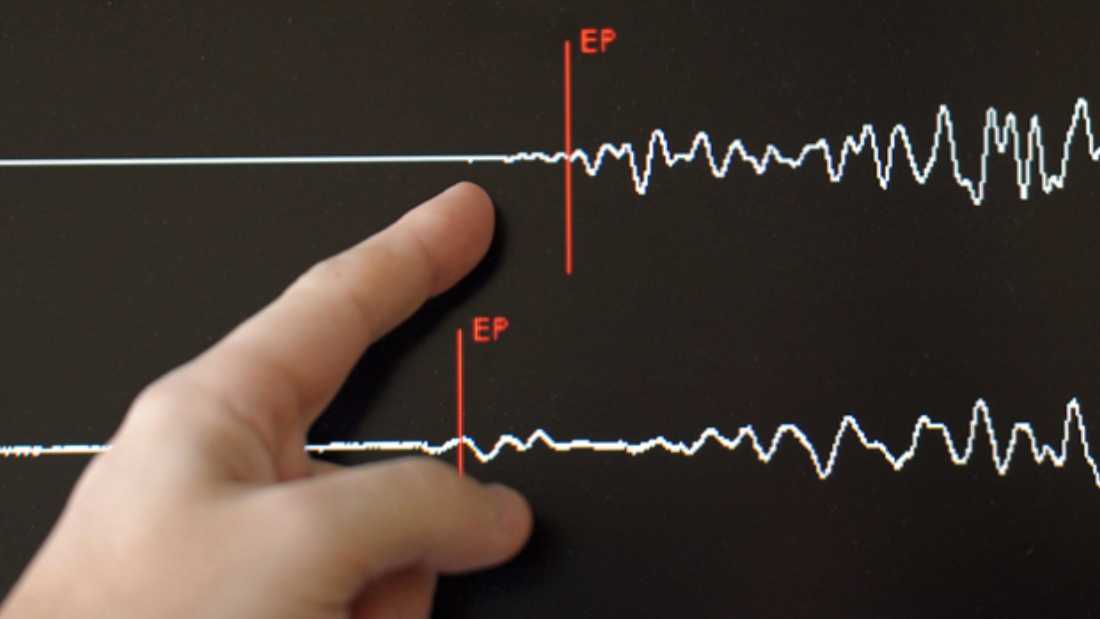 The Texas Railroad Commission, which regulates the oil and gas industry in this state, is looking to add an in-house seismologist to its staff. Why? That remains to be seen.

A growing number of people are accusing the natural gas drilling industry of creating a spate of earthquakes in areas of Texas that haven’t experienced them before. Residents at last week’s Azle town hall meeting kept begging the Railroad Commission to shut down a local injection well until studies determine whether those types of wells cause earthquakes. More than two dozen quakes have struck the little town northwest of Fort Worth in the past couple of months, and residents are worried.

Lo and behold, Railroad Commissioner David Porter announced this week that the agency will hire a seismologist to help the agency gather data about “any possible causation between oil and gas activities and seismic events,” he said. “Commission rules and regulations must be based on sound science and proven facts.”

Research has already shown that the quakes are likely related to injection wells. An in-house seismologist at that shady agency might just as well be used to distance, cover up, or otherwise protect the drilling industry from accountability.

Sound jaded? Yes. Skepticism occurs when a regulatory agency’s elected leaders are funded by the oil and gas industry. Porter made his living working as an accountant for oil and gas companies prior to being elected as commissioner in 2010. The vast majority of his campaign war chest came from deep-pocketed drilling lobbyists (more than $150,000). And an industry magazine named Porter “Man of the Year” in 2013. So forgive us for not immediately buying the premise that the railroad commission wants to know the truth about earthquakes.

What’s in a Name?

Fort Worth Weekly has never printed a correction on a story the same week it runs. But this week’s cover story on longtime Swiss-born Fort Worth chef Walter Kaufmann contains an error — though it wasn’t the Weekly’s mistake. In the photo on the cover, Kaufmann is wearing a white chef’s coat bearing the name of the food distributor for which he now serves as “chef ambassador,” along with his own name — which is misspelled. On the coat his last name is spelled with only one “n.”

“Maybe I’ve been demoted,” Kaufmann quipped to Weekly writer Eric Griffey, who pointed out the problem to him. Kaufmann compared it jokingly to a military officer losing a stripe.

A guy who has spent more than 60 years in the restaurant business deserves a coat with his name spelled correctly. If nothing else, Static volunteers to add that extra “n” with a Sharpie.