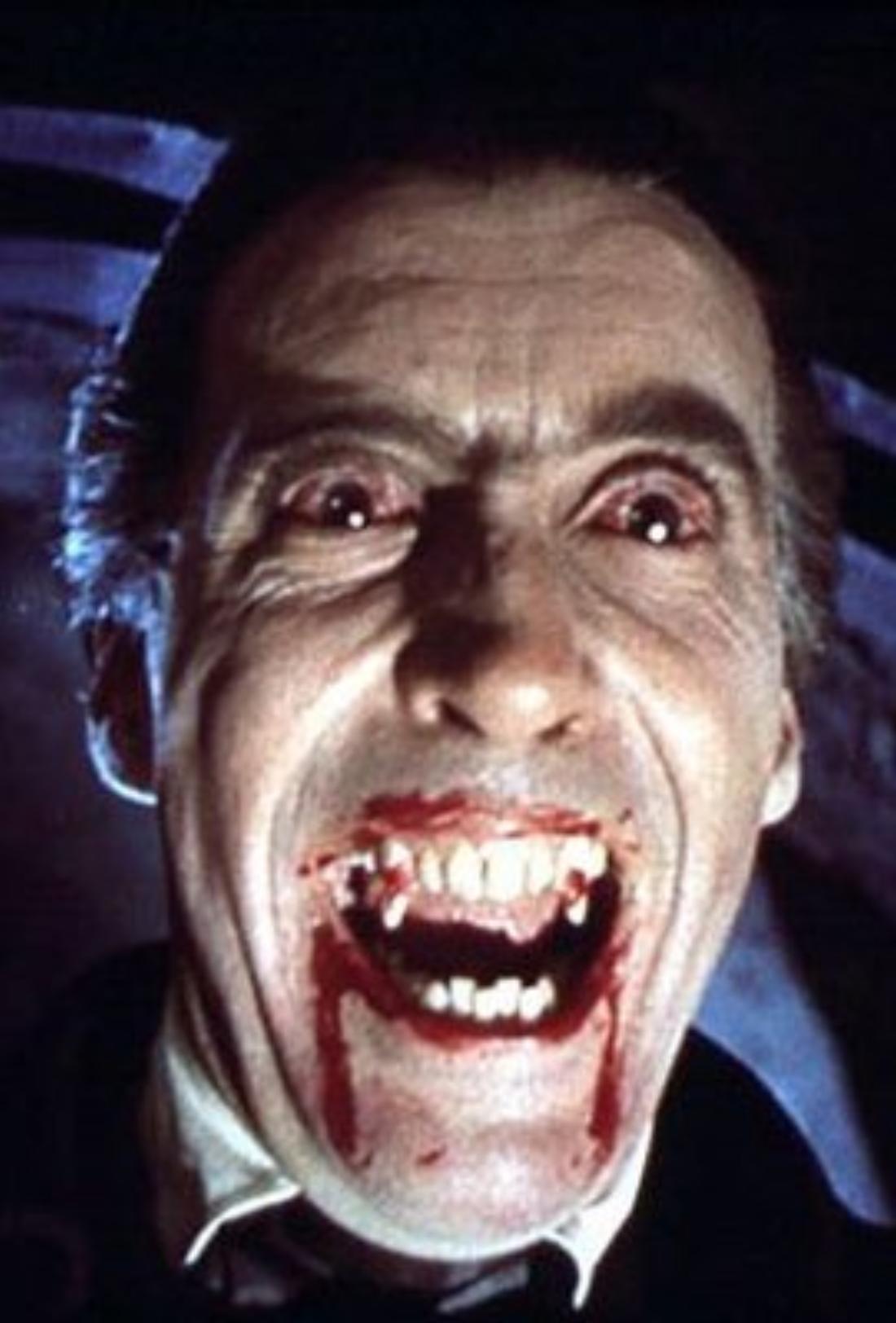 They’re confused, astounded, and angry that Julie H. Wilson, the woman who represented Chesapeake Energy, the woman who led public meetings in North Texas to tout the drilling industry (and to downplay environmental problems), the Queen of Misinformation, the head sniper during Chesapeake’s full-scale invasion of Tarrant County, has been hired to lead a citywide health and well-being project.

The Blue Zones project was designed to encourage communities to encourage healthy lifestyles through public policies and practices.

Anybody else see the irony?

(In unrelated news, the company hired Count Dracula to oversee its blood bank.)

“We’re highly insulted by it,” said Gary Hogan, president of The North Central Texas Communities Alliance (NCTCA), which works for solutions to problems associated with natural gas drilling and pipelines. “Those organizations are going to have their email boxes lit up by a bunch of citizens who don’t appreciate Julie Wilson being appointed.”

Wilson spent years representing Chesapeake in public meetings and shooting down allegations that urban drill sites emitted toxic fumes that could make nearby neighbors ill. As vice president of urban development in the Barnett Shale from 2006 to 2013, she downplayed the felling of trees to make way for pad sites, pooh-poohed notions that drilling could taint groundwater or the air, and served as chief bodyguard and spin-doctor for the ethically challenged and environmentally heavy-handed company.

Chesapeake thrived during her tenure. Most residents were unfamiliar with the potentially harmful side effects of urban drilling, and Wilson didn’t bother to warn them during public discussions. Her barnstorming tour included about 50 cities in North Texas and led to the drilling of almost 3,000 wells and 800 miles of pipelines.

“It was all business to her,” Hogan said. “It was a public relations job. The people of Fort Worth were naïve.”

Healthways was “clueless” to hire such a lightning rod of a figure to be involved in a health initiative, Hogan said.

I’ve requested interviews with Healthways and Texas Health Resources, the company that reportedly ponied up a half-million dollars to pay for the community evaluation and subsequent report for Blue Zones. I’ll update the blog post if I hear back from them.