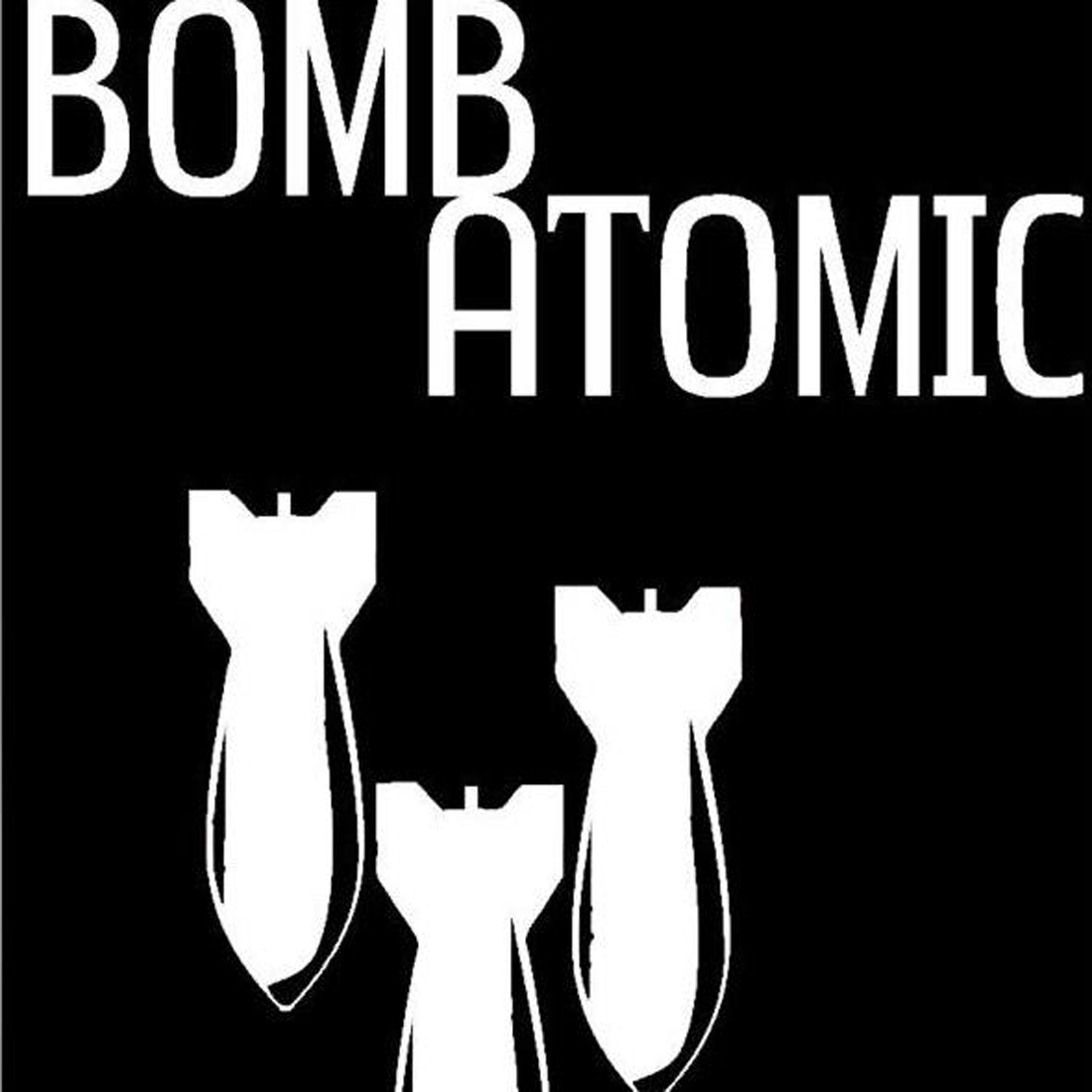 Vocalist Justin “Beef” Williams is as crazy about music in general as he is about his funkified prog-rocking quartet. During a recent Bomb Atomic set at The Grotto, he took advantage of a lull between songs to galvanize the audience.

“Live music is starting to define this city,” he shouted. “I’ll be damned if we’re gonna call this ‘Funkytown’ and not be funk.”

The Bomb Atomic formula –– a blend of complementary rock styles and a great live show –– is refreshing. Onstage Sepulveda and Arriaza are the straight men, focused simply on technique and feel, to Williams’ pied-piper persona, dead set on getting the party started and cracking wise sometimes in the middles of songs. (“A rock band that doesn’t get you laid,” he announced at The Grotto, “is like a therapist with Asperger’s. It’s counterintuitive.”)

The musicians’ personalities come through in the band’s hard-to-define rock. The funk comes from Williams, former frontman for The Villain Vanguard, and Arriaza, from Get Well. The undercurrent of rage is courtesy of Sepulveda and Murphy. The resulting sound is simultaneously heavy and buoyant, propelled chiefly by Arriaza’s agitated basslines and Sepulveda’s driving riffs and solos. Murphy, a newcomer, brings the noise.

“I always wanted to do something funky but in a more progressive-rock way,” Arriaza said over beers recently. “It’s been my dream to start a band that combined my influences and threw them all together.”

Native Fort Worthian Arriaza got the chance to turn his dream into a reality in 2011, after he returned from Austin, where he had been living for two years trying and failing to form a band. The timing couldn’t have been better. Or worse, depending. Williams was dealing with the imminent demise of VV.

“At the time I was experiencing an existential crisis and decided I wasn’t going to play music any more,” Williams said.

But on Williams’ 30th birthday, Arriaza paid him a visit and said, “Let’s start a band,” Williams recalled.

Williams was receptive to the idea but didn’t immediately commit. It wasn’t until The Villain Vanguard’s last show, on New Year’s Eve 2012, when Williams joined Arriaza, and the two immediately recruited Sepulveda. An old high school classmate of Arriaza’s and guitarist for the local hardcore-metal band Future on Fire, Sepulveda was skeptical about being in a “toned-down band,” Arriaza remembered. But after the group’s first show, at Esoterica Studios that spring (with additional guitarist Jason Pollard), Sepulveda was sold. So was Williams.

“From that moment I knew we had something,” the frontman said. “At the time, we were all castaways. All our bands had come unglued.”

All of the guys in the band are musicians’ musicians. “Fortunately for all of us, we were nerds in high school,” Williams said. “We spent our formative years practicing at home. Musicianship is kind of a requirement for me. The three-power-chord thing is cool, but I couldn’t imagine being in a band that was lacking in technical ability.”

Produced by Erving Lopez at the band’s practice space, Psychonaut’s Love Song is definitely ambitious, with lots of time signature changes, unison playing, and interlocking sonic passages. With lyrics that are “observational and not judgmental,” Williams said, the EP’s six tracks manifest Bomb Atomic’s ethos. “A lot of bands are overaggressive and some not at all,” Williams said. “We wanted to be in the middle.”

Bomb Atomic, Williams said, has two goals for 2014: to incrementally replace the bandmembers’ day jobs with performances and to finish writing and recording an 18-track concept album with producer Ben Napier (The Hanna Barbarians, Cleanup, Sally Majestic). Oppenheimer and the Alien will be anchored narratively by the atomic bomb and will be a “complete idea,” Williams said, not simply a collection of songs.

The band plans to release the album in two parts.

Williams and company are slowly branching out into other parts of North Texas, namely Dallas. “We want those fans in Dallas and elsewhere,” Arriaza said. “Those are the people who’ll spread the word through Twitter and word of mouth. Audiences are responding because we’re making music on our terms.”